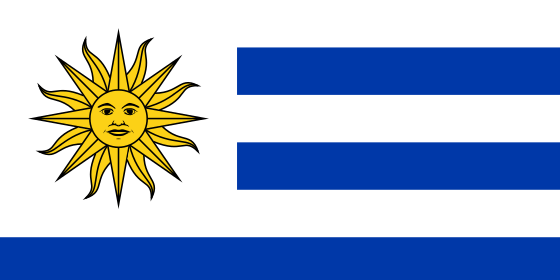 Following the announcement on December 11, 2013 that the Uruguayan president Jose Mujica signed in to law a bill legalizing the sale and production of marijuana, vacationers the world over contacted travel agents and airlines to cancel earlier plans and arrange visits to Uruguay instead. Early estimates by people in comment sections and on forums indicate that the country’s population, which currently stands at 3.3 million, will soon become approximately eighty percent tourists. 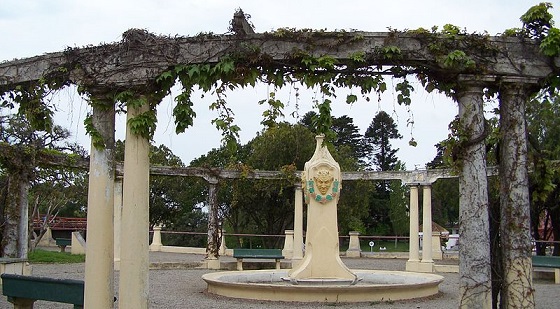 “Got to keep up with the pothead stereotypes” said professional tourist Yuri Zhukov as he finished typing a comment about how he was totally going to go to Uruguay in February. Zhukov further stated that he was looking forward to $1.00 a gram demon weed and that such a thing was unquestionably going to be worth the trip. 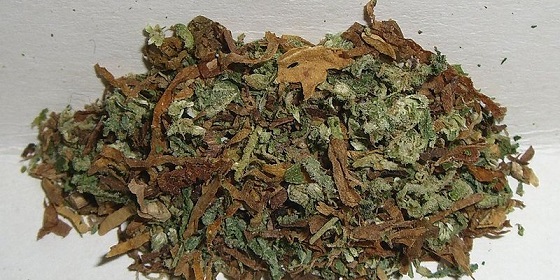 Brazil’s position as South America’s dominant tourist trap seemed unassailable considering their Carnival celebration draws as many as 400,000 tourists in a single year. But sociologists speculate that so long as selling and transporting large amounts of marijuana is a crime punishable in Brazil with five to fifteen years imprisonment, Brazil might as well be Kansas to the vital pothead demographic. Indeed, Carnival Cruise spokesperson Amanda Birkenstock has announced that their liners are considering forgoing Brazilian territorial waters altogether in favor of “whatever crappy spot there are in Paraguay. I mean, Uruguay. Sorry, I’m so baked right now.”