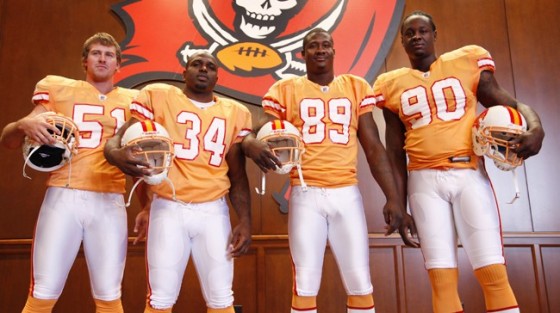 The Bucs went old school with the uniforms last week, like this old school :

… and yes, it’s a ploy to make money… the NFL is in the business of making money… been doing it a long time… they’re really fuckin’ good at it. While they took it up the ass on a pick by my man Josh Freeman, the joy of the game (they pushed the Falcons, matched ’em score for score in the first half and won the third quarter) and the sight of grown men wearing Push-Up Pops got me to thinking. Since they aren’t likely to wear these unis again for awhile, where else can we put these jerseys to use? 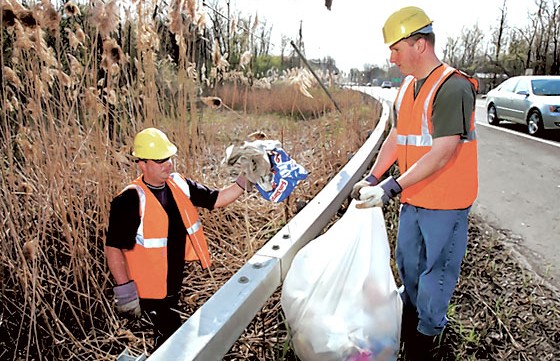 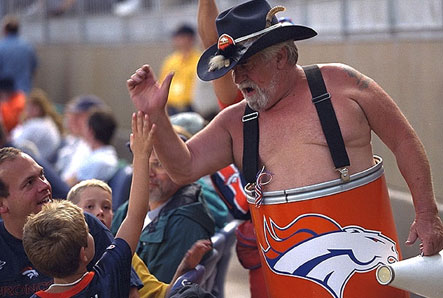 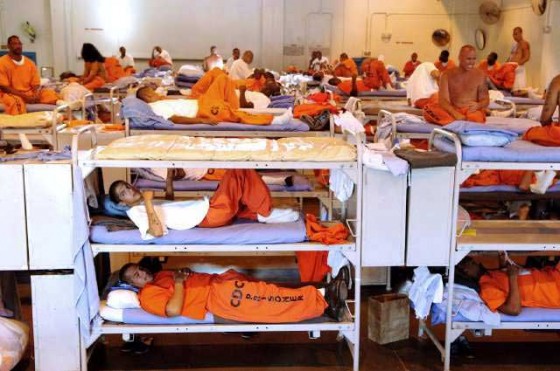 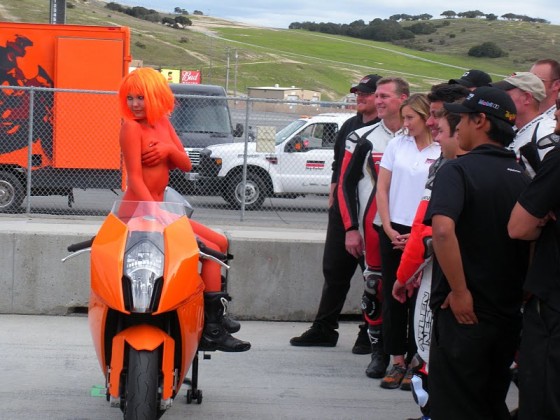 No idea what this is, but I like it. 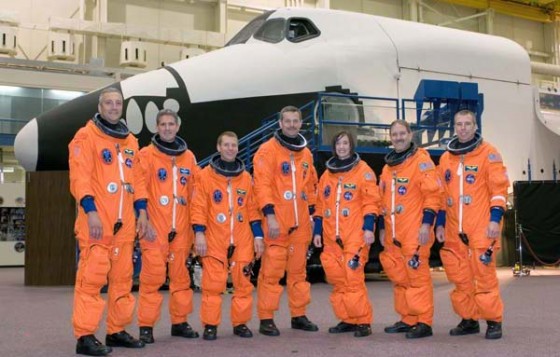 5
Rooting for the Dutch 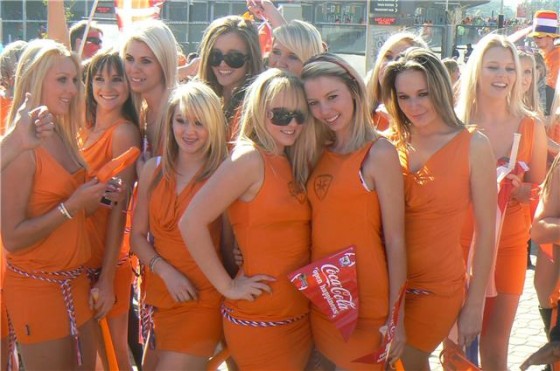 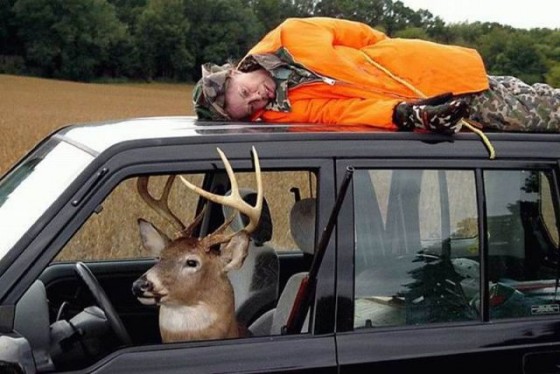 I thought they wore orange so they didn't get shot?

3
In a Filipino Dance Team
2
In a Celebrity Mugshot 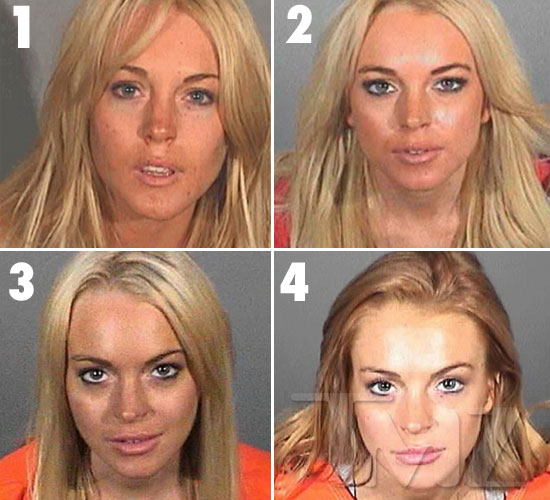 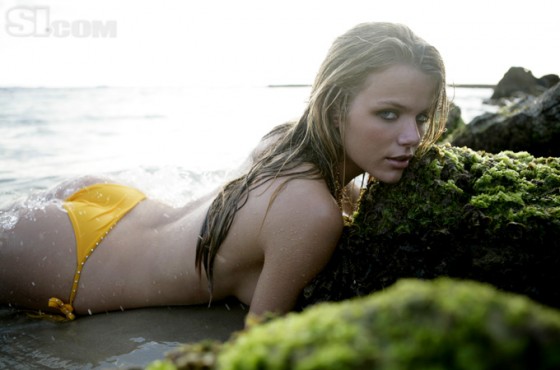 (And THAT is how you make orange a worthy fashion statement. Thank you, Brooklyn.)