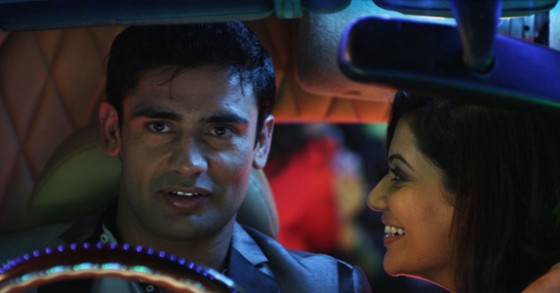 While watching Bollywood movie trailers for over an hour the other day (I love my job), I stumbled across what might be the greatest non-horror Valentine’s themed flick ever produced (hyperbole alert). Unlike the saccharine swill Tinseltown pumps out this time of year (ahem, The Vow), the Hindus prefer to lean toward the ridiculous rather than the serious. Or maybe it’s the opposite? The beauty of Bollywood is it’s difficult to tell what the Vishnu is going on.

Ten things I love about this trailer: