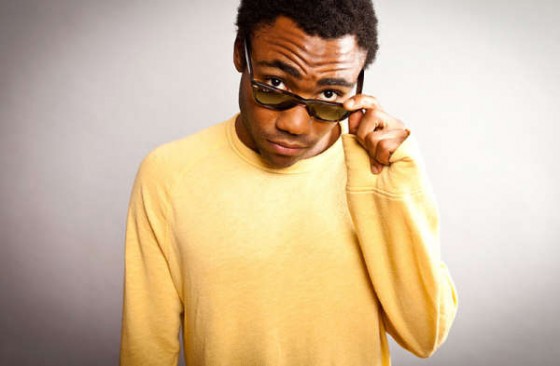 Donald Glover, aka Troy on Community, aka rapper Childish Gambino, just released a new video for the single “Fire Fly.” I gotta say, the more I hear him perform as his hip hop alter ego the more I like his stuff. It’s not overproduced and flows smoothly, kinda like Kanye’s early albums. As for the video, it has a weird sci-fi theme that is equally intriguing.