Video Games: From Suck to Awesome! 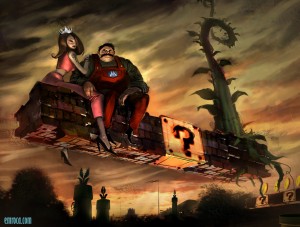 Sure, we have the coolest game systems in the world now with PS3 and Wii and XBOX 360, but there was a darker time in the ancient history of mankind. You know, the eighties. The Atari 2600 is famous for exceptional games like Pitfall and Donkey Kong, but there are so many other games that went the way of the Dodo until they were resurrected as cool new incarnations. Time to take a look.

Indiana Jones and the Temple Of Doom 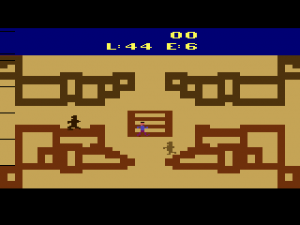 Um, what the Hell is going on here?? 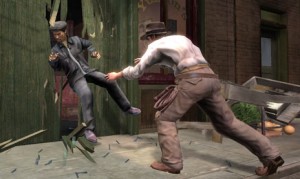 This looks better than a couple of the movies. 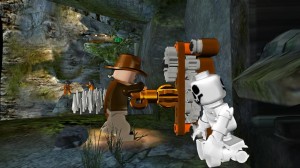 Even this looks better and its Lego!

I know, I know, even the Sega 8 bit version was pretty cool, but that horrid motion capture with enough pixelization to make you nearsighted makes this lame compared to recent versions. 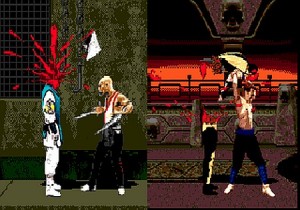 Yes the blood is cool, but this looks like crap! 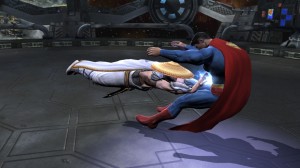 That's right Raiden is so cool he can kick Superman's ass!

While Donkey Kong on Atari 2600 is pretty damned cool its counterpart is not. 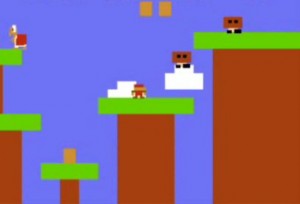 Many people still bear the scars of this Atari 2600 game. Supposedly, millions of copies of the game fill a landfill in New Mexico. This is unequivocally considered to be the worst videogame ever made. 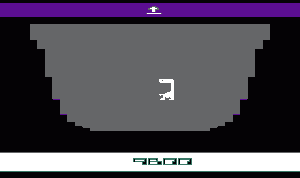 Remember being stuck in this damned pit for hours?

Now most people are unaware of this, but even after this stunning exercise in futility, someone had the cajones to try again. I give you the original Playstation’s ET: Interplanetary Mission. 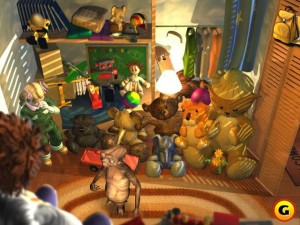 Gorgeous, right? Yeah, but the game still sucks. Avoid it like the original and your gaming will be a happier experience.

There you go! While Nostalgia for things from our past is a good thing sometimes its just stuff to avoid like the plague.