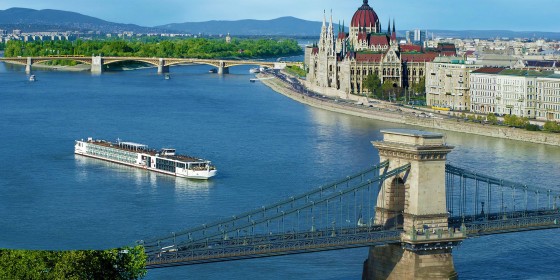 A River Cruise is the most amazing way to see much of Europe, and the folks that do it best are Viking River Cruises. One day we dream of cruising through our ancestral lands of Holland, and today Viking made river cruising even more accessible, when they christened 12 new ships in Amsterdam. The new vessels bring Viking’s total to 64 in the river fleet, 40 of which are 190-guest Longships first introduced in 2012. Ten of the ships introduced today are Longships, and they will cruise the Rhine, Main and Danube Rivers. These modern vessels boast a patented eco-friendly design with rounded bows and solar panels. 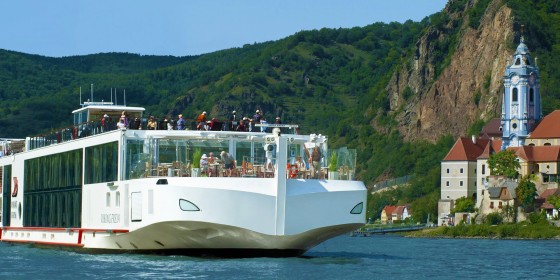 Viking plans to launch six more Longships next year and has an option for another eighteen. Viking has also announced plans to launch an Ocean division with the first of their new ships, the 930-passenger Viking Star carrying its first passengers on April 11th. Viking also operate river cruises in the United States, and recently announced that Davenport and the Quad Cities will be added to their Mississippi River route.