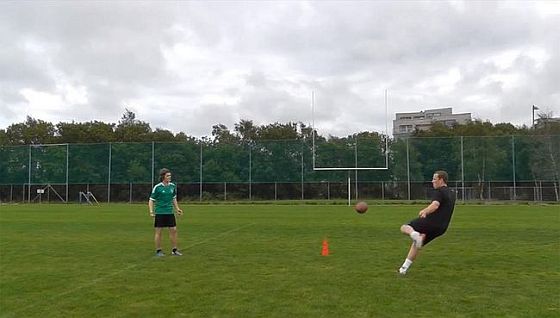 When his trick shot kicking video first exploded on YouTube Havard Rugland was an unknown 27-year-old from Norway, now he may be the NFL’s next kicking sensation. Training with veteran NFL kicker Michael Husted, who runs one of the country’s top kicking camps, Rugland has earned himself a tryout with the New York Jets.

In his “Kickalicious” video, released in September of this year and viewed over 1,000,000 times, Rugland makes a series of trick shots and long-range field goals. The leg strength and accuracy displayed in the video has turned NFL heads, eventually leading to his training with Husted and his NFL tryout. If he can make the Jets (who have never been shy about publicity stunts) will be the NFL’s second Norwegian kicker. Rugland will be trying to match the career of countryman Jan Stenerud, the only full-time kicker in the Pro Football Hall of Fame. 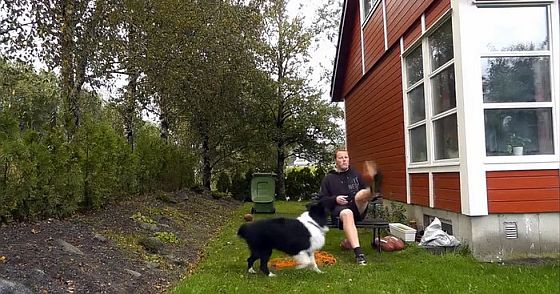 For the Jets, the motivation to bring in Rugland is obvious. The team has been a failure on the field this season, and surrounded by bad publicity off the field as well. After the failure of the Tim Tebow experiment and an ill-advised contract extension for QB Mark Sanchez, the Jets’ brass is looking for any bit of good news they can find. With veteran kicker Nick Folk a pending free agent Rugland has a clear shot of earning a futures contract.