This past weekend we were invited by the good folks at Virgin Mobile to their biggest event of the year, the Virgin Mobile FreeFest in Columbia, MD. This all day music festival featured some relatively big names in music, especially considering that tickets to the festival were free, including Jack White, Skrillex, ZZ Top, Nas, and M83. Why Free?

FreeFest has always been about giving back. For the past three years, we’ve wanted to lighten things up in the face of a rough economy while drawing more attention to youth homelessness. And thanks to you we raised nearly $600,000, generated more than 75,000 hours of volunteer time and created over 25,000 outreach kits.

2011 Festival donations built the Virgin Mobile RE*Generation House, a homeless youth shelter in Washington, DC. Developed in partnership with Sasha Bruce Youthwork, a nationally recognized non-profit dedicated to transforming the lives of young people, the addition of the new “RE*Generation House” continues the history of their tireless work of the past 30 years.

Donations from the 2012 festival will be going directly to opening that homeless youth shelter and keeping it staffed and operational.

While we had VIP tickets to the event, easily the best part was being provided with a pass to shoot from the photo pit. Rather than write-up a clichéd recap of each band we experienced, instead we thought we’d just share an extensive photo gallery. In the spirit of FreeFest, if you see any photos you like below, feel free to use them and enjoy them: 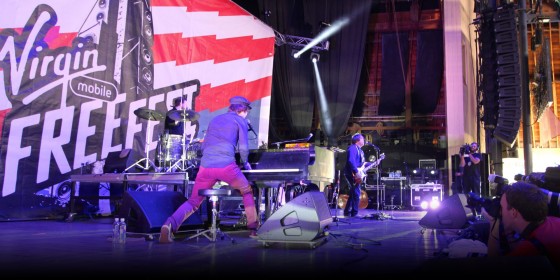 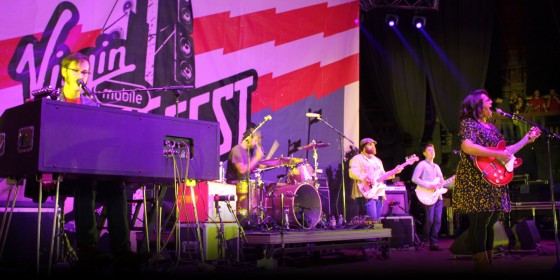 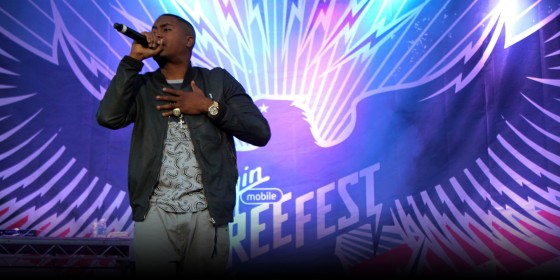 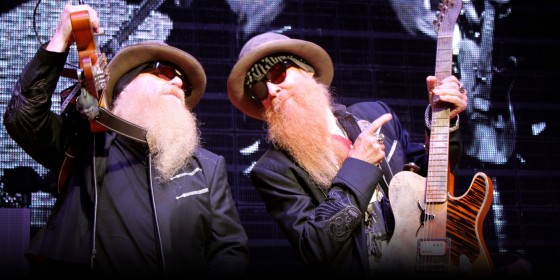 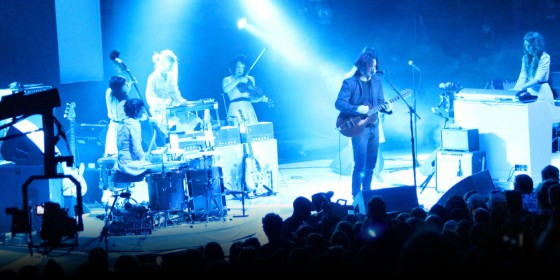 Scenes from the Festival 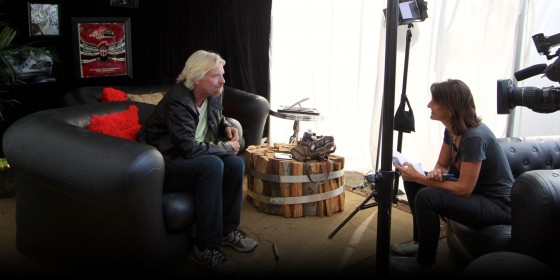 As you can see, the day was filled with some amazing performances from a variety of music acts. That isn't all though, as the Merriweather Post grounds were filled with vendors, art, games, and even Sir Richard Branson himself. Check out these other scenes from around the Festival grounds :