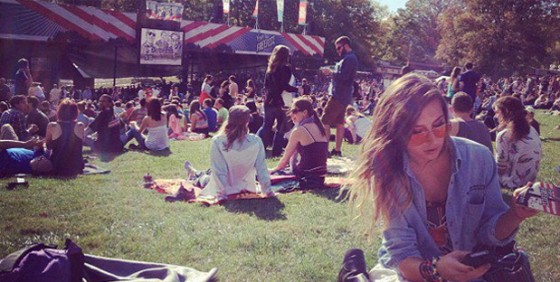 The Virgin Mobile FreeFest is returning to Maryland again in September of this year, and the awesome collection of artists has just been announced. The free yearly concert event features three stages and 19 music acts rocking Merriweather Post Pavilion for an amazing cause. 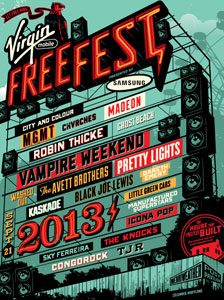 Virgin Mobile FreeFest has always been about giving back. For the past four years, we’ve wanted to lighten things up in the face of a rough economy while drawing more attention to youth homelessness. And thanks to you, we’ve raised nearly $800,000, generated more than 75,000 hours of volunteer time and created over 25,000 outreach kits.

Your support over the last two Festival years has been outstanding! 2011 & 2012 donations helped build the Virgin Mobile RE*Generation House, a transitional living facility for homeless youth in Washington, D.C.

This morning Virgin Mobile has announced their FreeFest lineup via a time-lapse video at the Sasha Bruce RE*Generation house.

Check out the Virgin Mobile FreeFest site for all of the latest details, and be sure to check back here in August for your chance to win tickets!