Gadgets > Toys > Vlad the Impaler and Other Killer Statues

Vlad the Impaler and Other Killer Statues 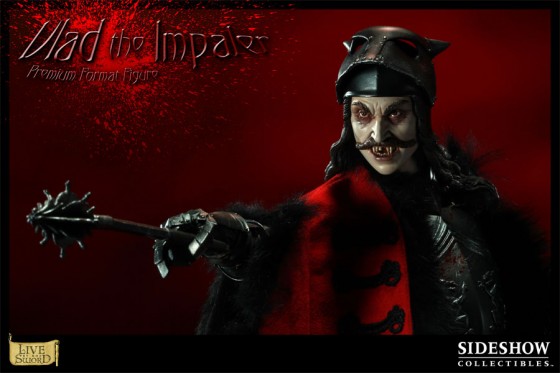 Sideshow Collectibles has immortalized one of the most brutal murderers of the 1400s, Vlad III, Prince of Wallachia , also known as Vlad the Impaler, also known as the guy Dracula was based on. Sideshow even went so far as to fictionalize the statue by making him appear more like a vampire. This figure is limited to 200 and costs $324.99 from Sideshow’s website. Let’s get another look: 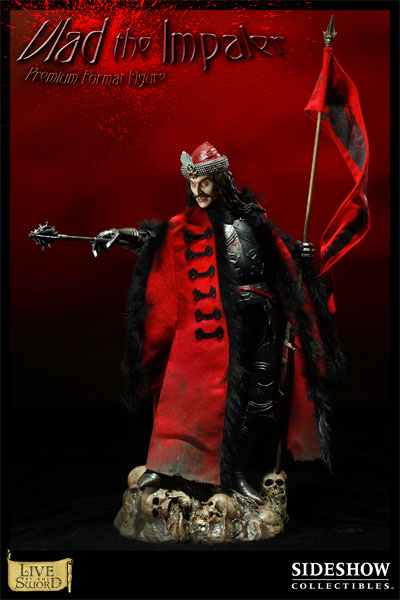 This kind of makes me wonder. One day, will a statue company release an Adolf Hitler statue with fangs? And what other brutal killers have their own statues? 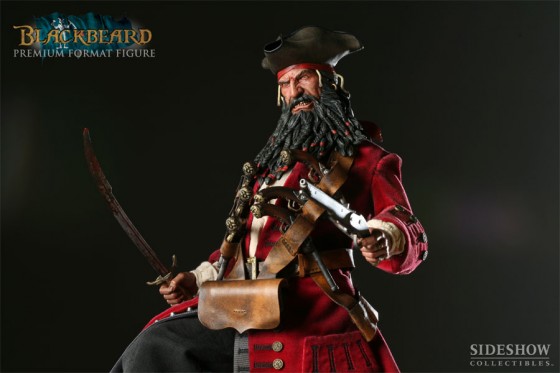 It’s only been a couple hundred years, so I guess it is no longer too soon to immortalize another brutal killer, Napoleon Bonaparte. Now I’m virtually certain that there will one day be a Hitler statue like this. Oh, wait, someone already did: 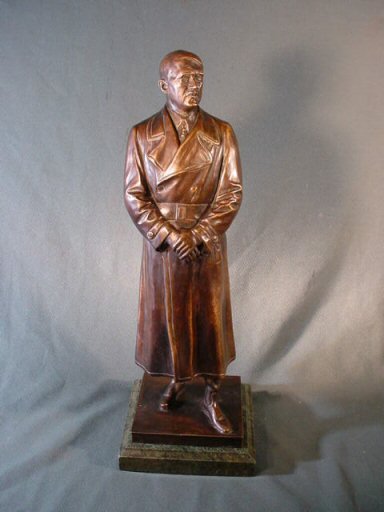 Okay, what other killers has Sideshow immortalized? This chick: 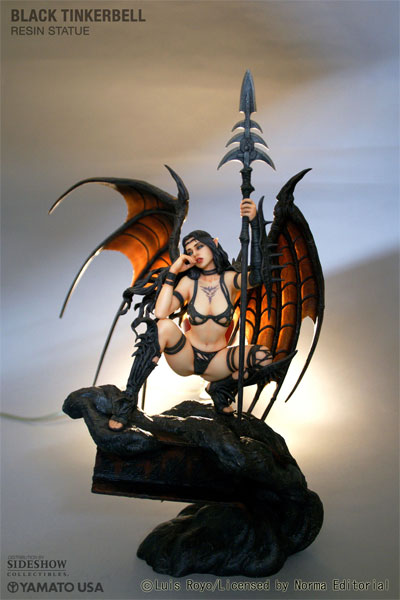 The Black Tinkerbell, who is clearly a white chick, is limited to 500 and costs $249.99. No clue on her body count, but let’s assume it’s high because who would want to collect a statue of someone who didn’t kill anyone? 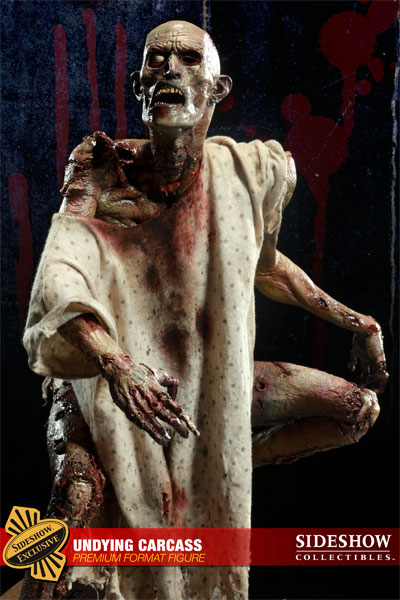 Not sure how many people this guy killed, but it appears that this Undying Carcass is indeed trying to kill someone. $284.99 and limited to 400. 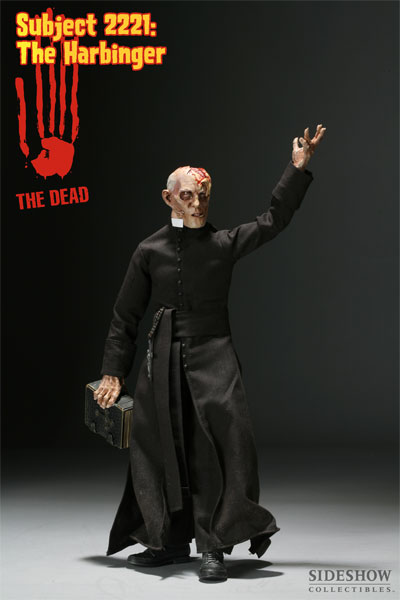 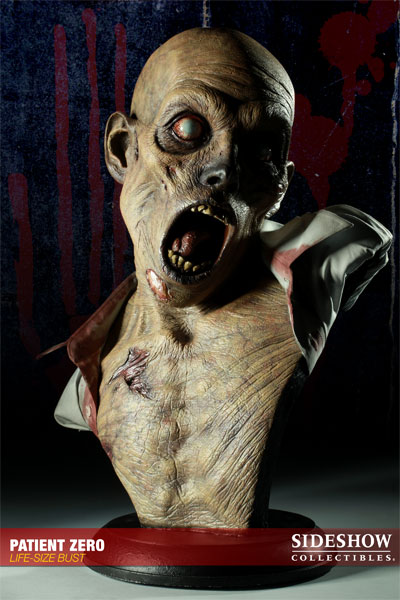 Some call it a virus, others a genetic experiment gone awry. The secrets are heavily guarded, and though it is unclear where they began or how, the first specimen to reach the masses caused a stir of panic and mayhem the world over.

The Creature from the Black Lagoon is limited to 100 and costs $500. I haven’t seen the 1954 movie so I’m not sure how many he killed, but certainly more than Vlad the Impaler. After all, look at him.

Note that this isn’t a statue. You’re buying the Giant Frankenstein Model Kit for $110. Yes, Frankenstein killed people, so he belongs in this group.

See more statues of killers from Sideshow Collectibles. Here are some cool ones, but they’re sold out.