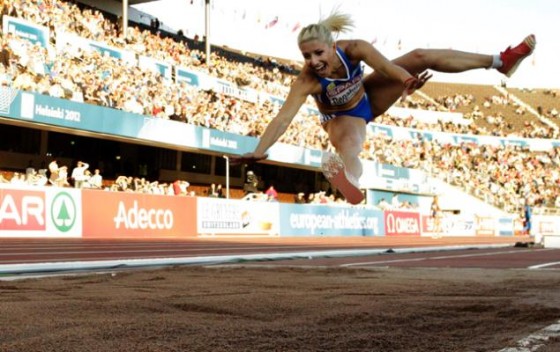 Twitter has been part of the social consciousness long enough for people with an iota of common sense to realize that expressing random thoughts or jokes via 140 characters or less can ignite a powder keg of controversy. Greek triple jumper Voula Papachristou learned that lesson the hard way after dropping this failed attempt at humor on Sunday night (translated from Greek).

“With so many Africans in Greece, the West Nile mosquitoes will be getting home food!!!”

What, no rimshot? Apparently the Hellenic Olympic Committee frowns on racist humor, because Papachristou’s comment got her kicked off the Greek team, thus prematurely ending her dream of winning a Gold medal. She delivered the standard PR written apology today, but it was too little too late.

This sucks. For a racist, she’s pretty hot. 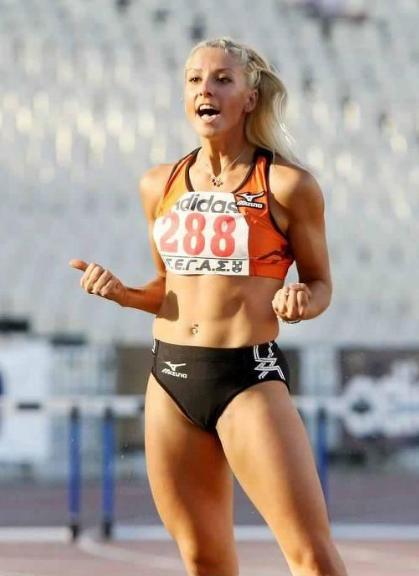 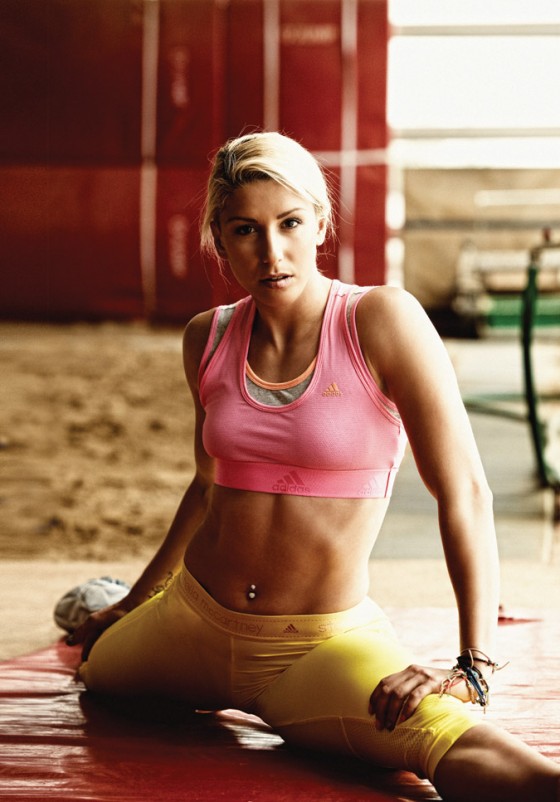