Humor > Videos > Wake the Fuck Up!

Wake the Fuck Up! 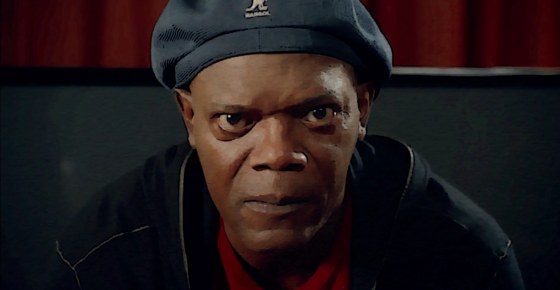 In a video that honestly looks like it was written by Dave Chappelle, Samuel L. Jackson has a message for Obama supporters, Wake the Fuck Up! It’s told like a fairy tale, and obviously meant to fire up the democratic base and get them working for Obama’s re-election :

Sorry my friends but there’s no time to snore
An out-of-touch millionaire has just declared war
On schools, the environment, unions, fair pay
We’re all on our own if Romney has his way…

The video is hilariously NSFW :

The video links to WTFU2012.com, where visitors can volunteer to support the campaign. Interestingly that page states : Paid for by the Jewish Council for Education and Research. I’m guessing they’re not Hasidic Jews. They actually got started in 2008 with The Great Schlep :