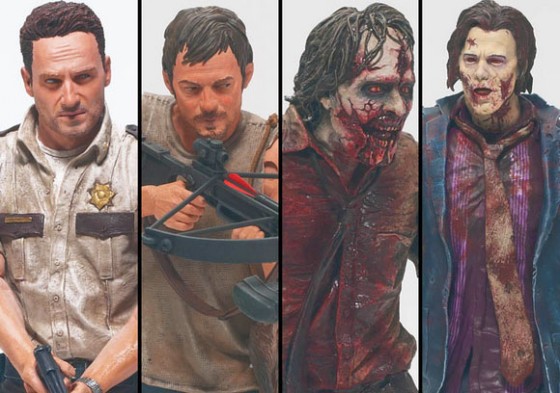 Like any successful action series or movie, The Walking Dead is the subject of an entire catalog of merchandise. One of our favorites is the action figure set by McFarlane toys. Series 1 (for season 1) is pictured above and featured Rick Grimes and Daryl Dixon. We’re not entirely sure how they decide on which figures to make, as Daryl wasn’t nearly as popular a character the first year as he was in the second, but a quick check on Amazon shows that Daryl figure currently being sold for an amazing $175. 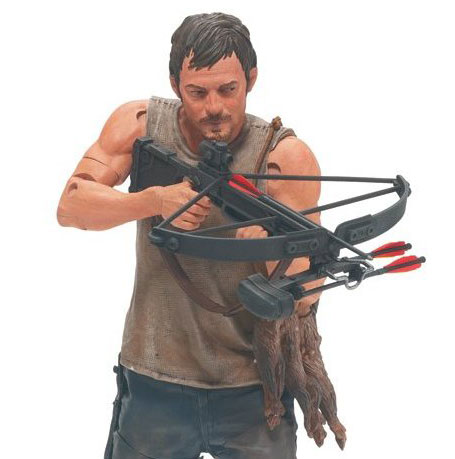 Series 2 for season 2 is still widely available, and it features yet again Rick Grimes, and (non-walker) Shane Walsh, along with some fairly memorable walkers (one even from the webisodes). 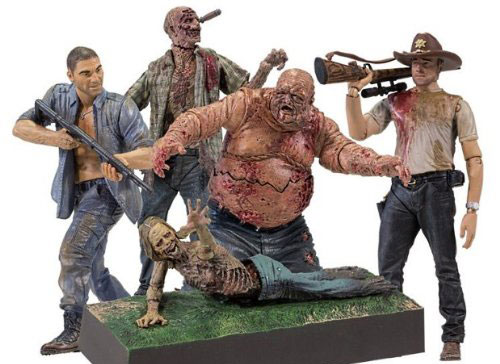 They Finally Left the Farm!

Now that Season 3 is well underway, we thought we’d do some digging and figure out who the Series 3 figures would be depicting. We were slightly surprised to see that Merle Dixon got the nod along with the not surprising at all, Michonne. I suppose their choices are based on who gets into the most action, so the Governor sipping whiskey and peg-leg Hershel wouldn’t make great selections. 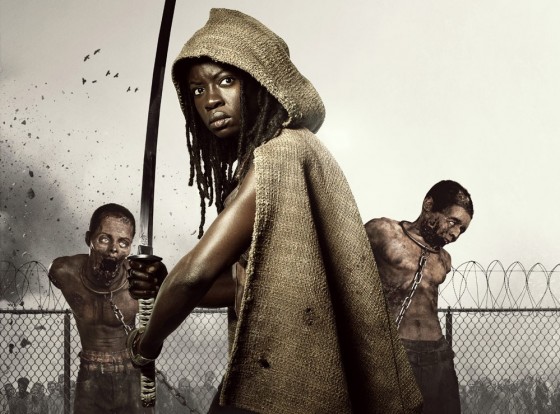