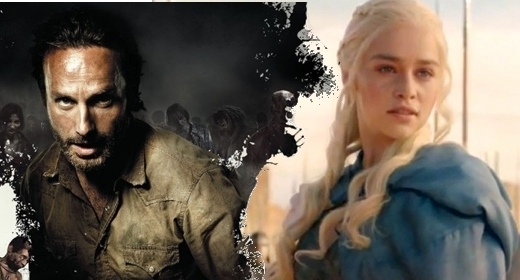 It was dueling pieces of tasty TV candy last night as Season 3 of The Walking Dead concluded, while Season 3 of Game of Thrones began. Keeping track of the comings and goings on two of the medium’s best dramas was difficult, but blissful nonetheless. The Governor lives, and so does the Onion Knight. The battle for the prison is over, but the Battle for the Seven Kingdoms rages on. Here’s how it all went down on both shows. 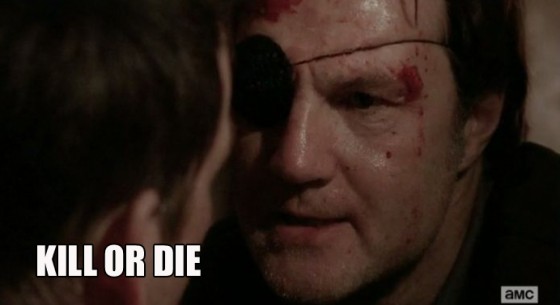 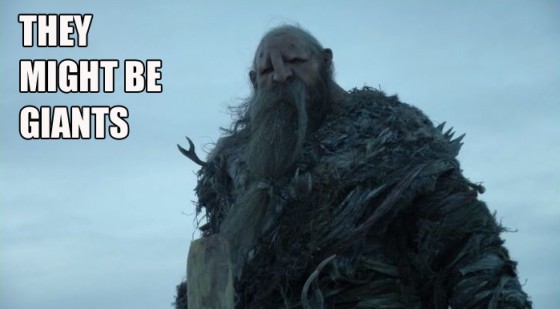 The Governor’s “kill or die” speech to Milton was frightening and prescient. The guy is certifiable for sure, but I foresee his words echoing throughout Season 4. Meanwhile, we were introduced to actual giants Beyond the Wall. Apparently they enjoy pounding stakes into the ground. 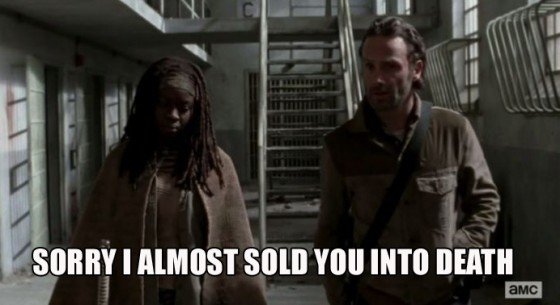 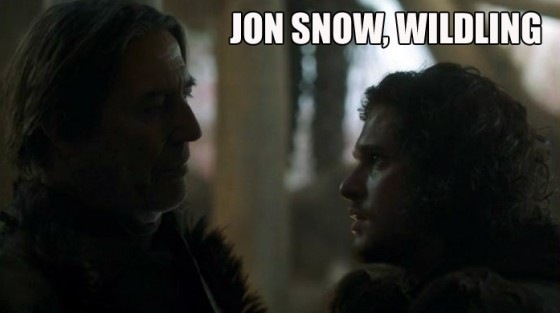 Rick apologized to Michonne for nearly handing her over to Dr. Giggles and she took it quite well. Methinks these two will enjoy sexy time next season. Meanwhile, Jon Snow officially met the King Beyond the Wall and joined the Wildlings. 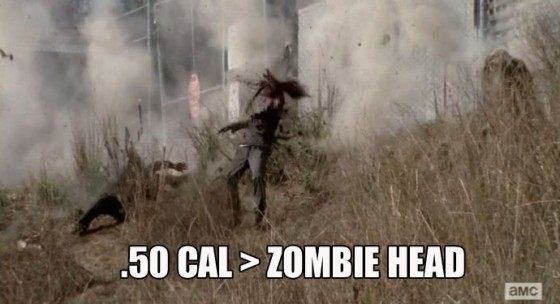 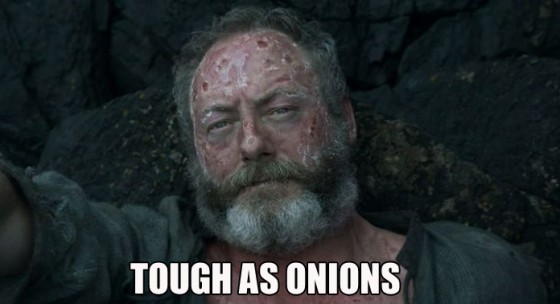 A .50 caliber machine gun makes short work of wandering walkers. However, wildfire was no match for The Onion Knight, who survived the Battle of Blackwater, save for some fingers. 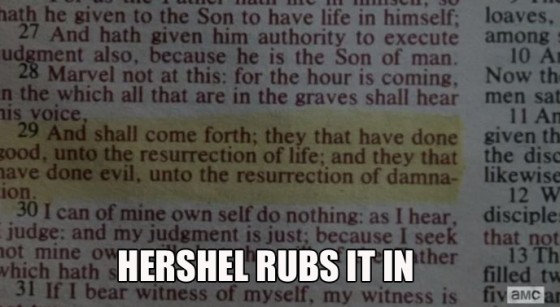 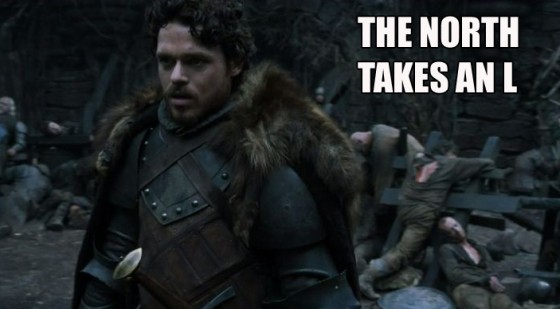 Pointed bible verse didn’t improve The Governor’s mood after storming the prison. Neither did a pile of dead Northerners as Robb Stark toured the carnage in his ongoing war with the Lannisters. 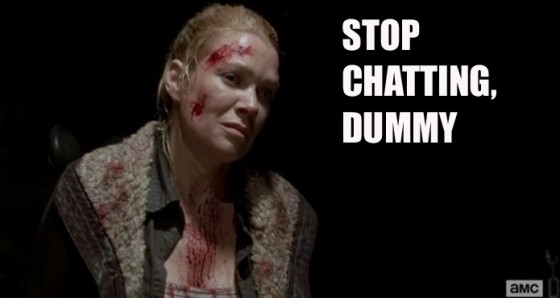 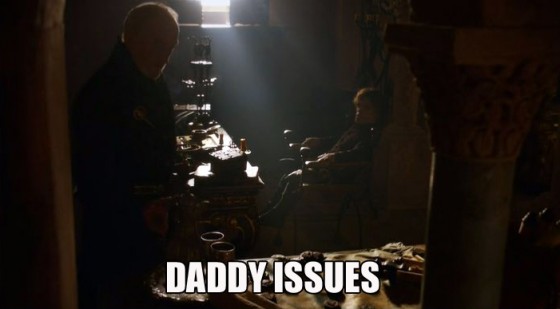 Rather than use her time to free herself from handcuffs, Andrea elected to chat with soon-to-be killer zombie Milton. Good call. At King’s Landing, Tyrion made a pitch to acquire land and title from daddy Tywin, who was less than accommodating in his insult filled rejection. 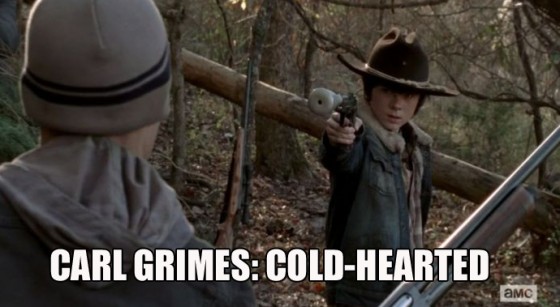 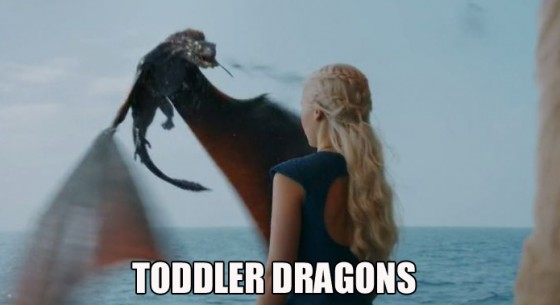 Carl is quickly becoming a product of his environment. Having zero childhood, he is adapting to a world where death and despair reigns. Daenerys’ dragons are also growing more dangerous, but they are still far from being weapons of mass destruction. 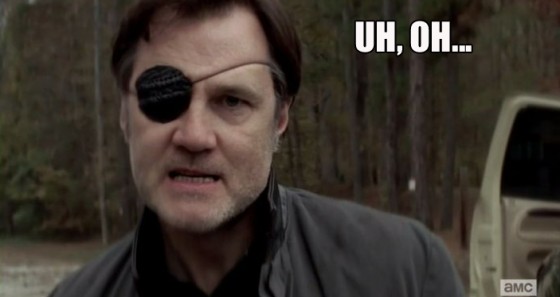 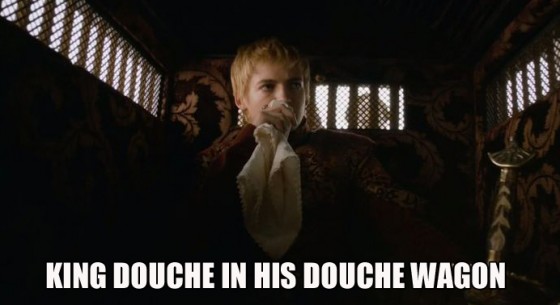 The Governor finally snapped and went all kill crazy rampage. Meanwhile, King Joffrey lived up to his rep and cowered like a pussy. 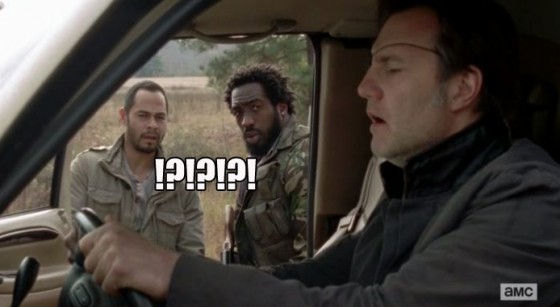 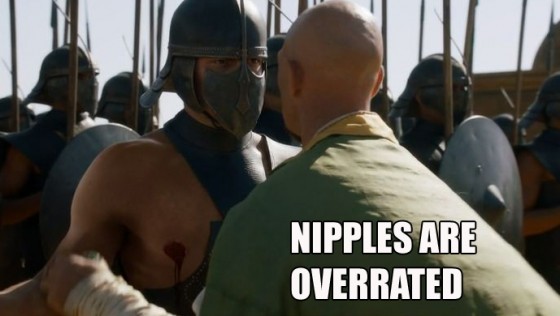 After witnessing the Gov’s mass murder, Martinez and friend are appropriately scared shitless. The slave army trader from Astapor showed Daenerys why his soldiers are the best, with or without nips. 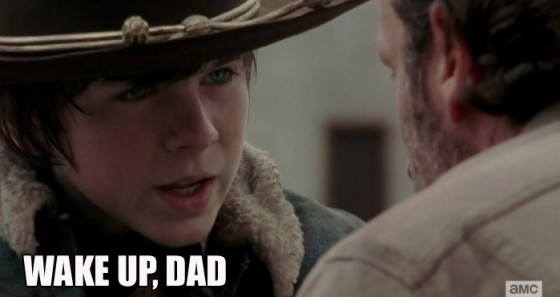 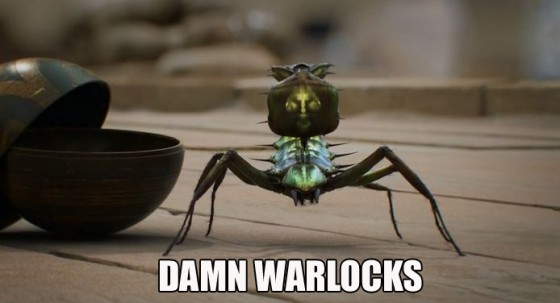 Cold-hearted Carl tried to convince Rick that it’s a “kill or die” world. Some spider creature came oh so close to assassinating Daenerys. 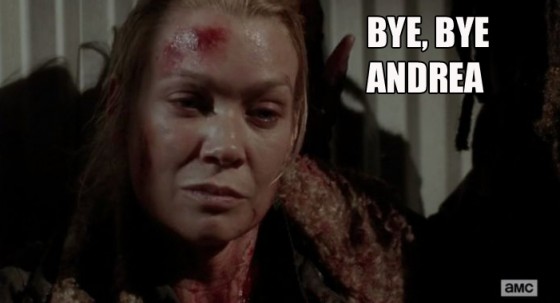 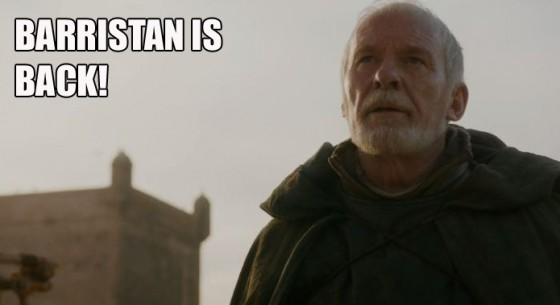 Andrea channeled her inner Dale and attempted to broker peace, but it was all for naught. In Astapor, Barristan Selmy, former knight of the Kingsguard, arrived to save Daenerys and pledge his loyalty to her and her cause.

Season 3 of Dead was easily its best, with equal parts kick-ass action and intense drama. Leaving The Governor alive was a good choice because, 1) he’s a fantastic character, and 2) knowing he’s out there somewhere adds a palpable threat to Season 4.

Unlike the opening to Season 2 of Thrones, Season 3 smoothly transitioned without a lot of new characters being introduced. It wasn’t a jawdropping episode by any means, but it served as an excellent set-up for what’s to come. My one quibble: no Arya. I’m sure that will be remedied next week, though.