Sports > Baseball > The Wall of Allegiance from New Era

The Wall of Allegiance from New Era 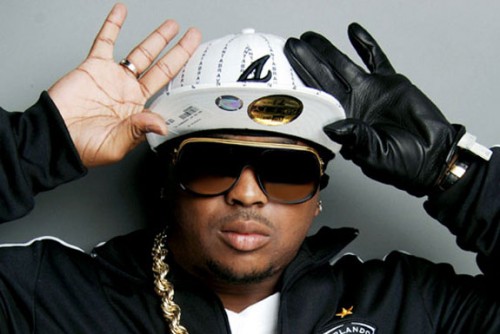 Look, we’re fans of New Era baseball caps too, and although we’re likely to shape the brim before we put it on, it’s the sticker thing where we have to draw the line. We never claimed to be hip to youth and urban culture, but leaving a sticker on a hat is a practice that we’ll definitely never understand. That is why we were happy to see the latest advertising from New Era, featuring many caps with the famous stickers removed!

This second video features Atlantic Records recording artist Stalley, who notably takes the stickers off his New Era hats because he likes a clean cap.

Finally, for those who would like to join the revolution, and remove the stickers from the official cap of Major League Baseball, we present this handy instructional graphic : 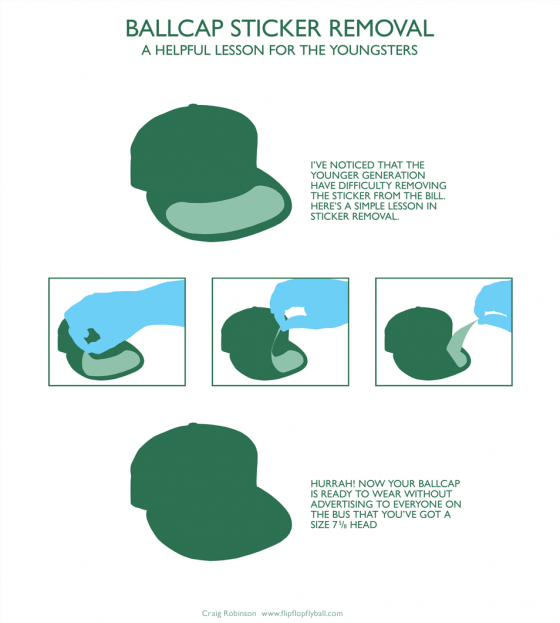 Now if we could just convince Bieber to pick one damn team and stick with them, all would be right with the world.