Casting Joker in Batman vs. Superman 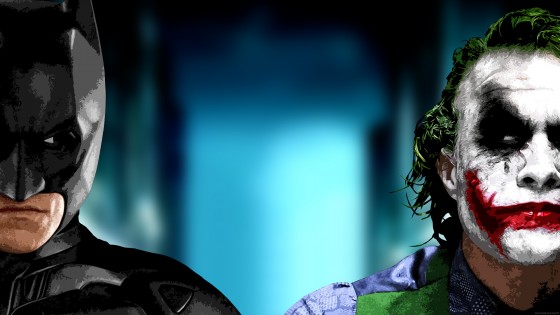 With all of the controversy surrounding the casting of Ben Affleck as Batman in Batman vs. Superman, everyone has forgotten that the really fun casting goes into the villains in any movie. Given the symbiotic relationship between Batman and the Joker, it would be almost criminal not to have his smiling face in the new movie. It actually would not hurt to have Harley Quinn as well. Movies with Batman and the Joker do the best box office of any in the Batman or Superman series, so why would you shy away from the clown suit? Since speculation is always fun, here are a few suggestions for an original casting choice for the Clown Prince of Crime. 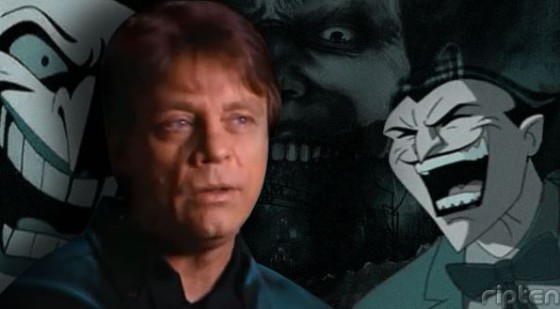 Do you want to know a very little known fact? They do actually let Mark Hamill in front of the camera when he is not playing Luke Skywalker. It all sounds a bit crazy but it is actually true. Hamill gave the perfect voice to the Joker for years. Now, it is just a matter of make-up and just allowing Hamill to be maniacal. Casting Hamill as the Joker would not only be a huge ‘Thank you’ for years of dedicated service as well as doing a lot to define an iconic character, it would also re-establish the fact that Hamill is an enjoyable presence in front of the camera as well. It is twisted, but it would also work. 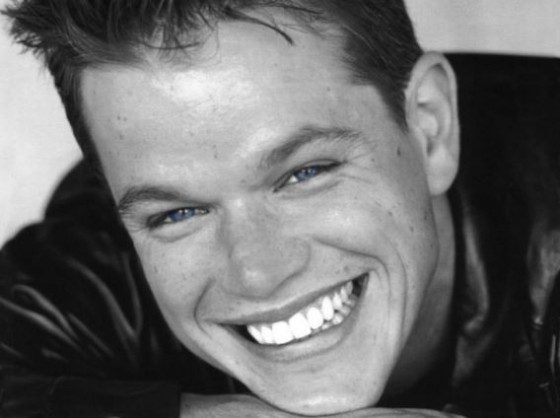 The Joker’s relationship with Batman is symbiotic. On some level, these two actually need each other. When push comes to shove, they have a vested interest in keeping each other alive. The point is that the casting would work a lot better if one actually had a deep personal relationship with the other.

Many times, whenever you think of Ben Affleck, you are also going to think of Matt Damon. Damon has proved that he can do action. Damon has also proved that he can go crazy on a moment’s notice. Damon said that he had no interest at all in playing Robin, however the chance to play the yin to Affleck’s pretty obvious yang might be tempting enough to get him involved. Besides, that smile would be unmistakable even under make-up. 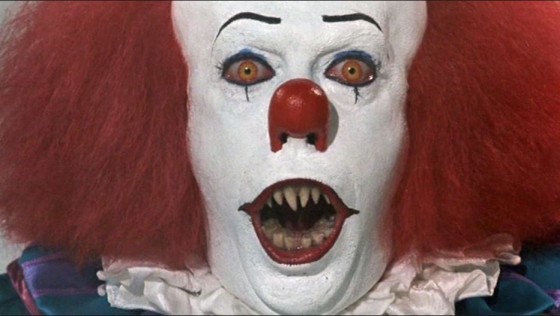 Tim Curry plays a smiling villain better than anyone in Hollywood. Tim Curry is the Joker seen in A Death In the Family. Curry would club Robin to death, get immunity for it by being a representative of Iraq, and then Superman and Batman would have to beat him. Curry is also the only one who could pull off the top hat and tails look for the Joker. Forget all of that, Tim Curry really is the Joker. If you have any doubt at, please go back and watch Curry as Pennywise in It. 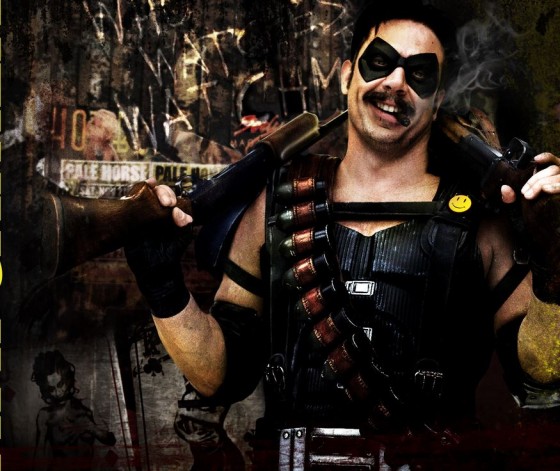 Jeffrey Dean Morgan should just submit his performance in Watchmen as an audition for the role. Heath Ledger proved that you did not even have to be naturally funny to lay a claim to the role. Morgan is in shape and could physically go toe to toe with Affleck. Morgan nailed Edward Blake / The Comedian. Morgan is also used to such fare having worked on Supernatural. The added bonus is that Zach Snyder was both the director of Watchmen and will be the director of Batman vs. Superman. Paint him up white and let him go to town. 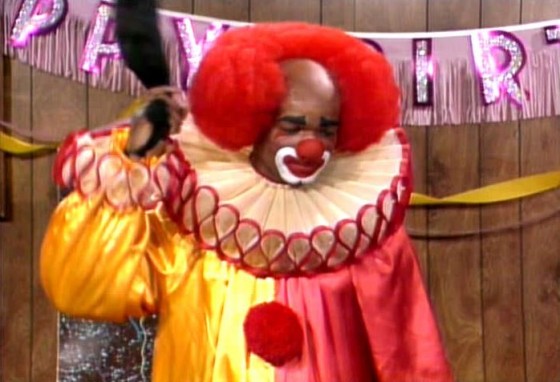 Obviously, the Joker would still have white make-up. However, if you truly want the classic Joker experience, then Damon Wayans is your man. Wayans is actually hilarious. Wayans also enjoys torturing people weaker than him. Wayans would be the most legitimately funny Joker since the days of Caesar Romero. Movies like Major Payne show that Wayans can be intimidating, funny, and violent all at the same time. That sounds like the Joker recipe. Besides, if you are going to have Jamie Foxx playing Electro, why not have Damon Wayans play the Joker? That is all we are saying here.

Woody Harrelson got his start in comedy, and he does psycho a bit to well. The fact that you could probably get Juliette Lewis as the definitive Harley Quinn is just kind of one of life’s added bonuses. Harrelson also tends to keep himself in excellent shape and has the slender body type which ideally should work with the character.

The real bonus about Harrelson is that like Kevin Costner and Russell Crowe, Harrelson seems confident and secure in who he is. Harrelson does not need to play the Joker in order to make his career. In that vein, Harrelson could just relax and enjoy the role. Woody brings a certain level of intensity to everything that he does anyway. After Natural Born Killers, Zombieland, and 2012; it would just be a matter of putting it all together. Harrelson would also ideally rock the bow-tie look in the role. 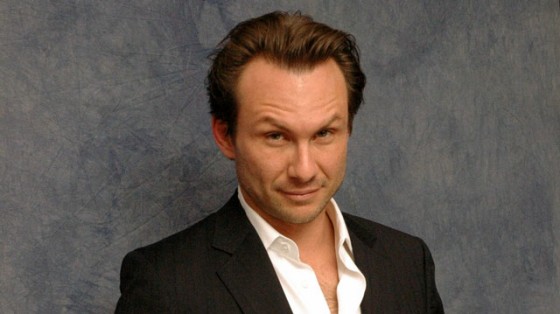 For Christian Slater’s entire career, he has had to endure comparisons to Jack Nicholson. Why not actually put them head to head in the same role?

So, once and for all, lets see Christian Slater do a role that Jack Nicholson did. Do you realize that when Batman vs. Superman is released Slater will be only six years younger than Nicholson was when he did 1989’s Batman? We are actually talking about a relatively comparable period in their careers as well. Cast him and lets put it all to rest.