Warren Sapp has troubles. Sapp told a bankruptcy court last year that his Super Bowl ring had been lost. A few weeks ago, Sapp was celebrating the ten-year anniversary of the Tampa Bay Buccaneers winning the Super Bowl. Notice, he seems to have found his Super Bowl Ring. 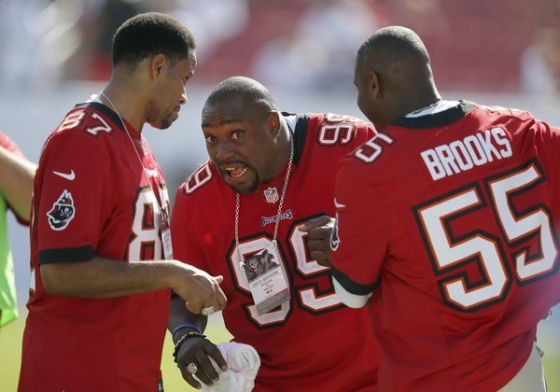 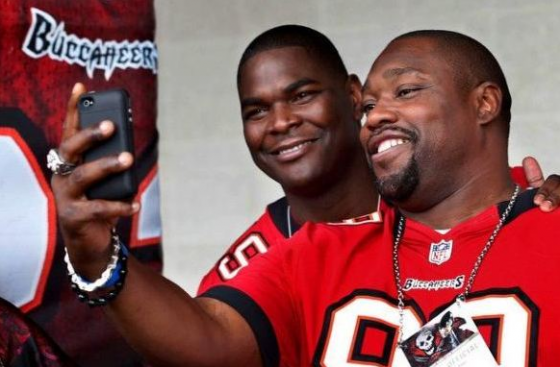 Rather than simply be happy for Sapp finding his lost precious ring, people are now jumping all over Sapp. They are saying that he is lying like they have never walked around a mall parking lot looking for their own car. It’s like they have never ransacked their own house looking for a wedding band. Hypocrites! There is a lot that could have happened to Warren’s ring without lying entering into it. Let’s look at but a few of the scenarios.

Traded With OJ For Some Bruno Maglis 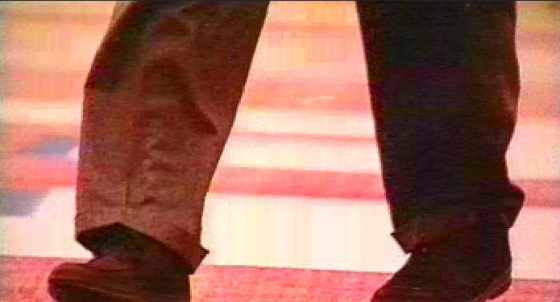 Now, we all know about O.J. Simpson's abhorrence for some "ugly ass" shoes. Warren may have simply found them to be comfortable and traded off the ring for O.J.'s collection. O.J. fell on some hard times and there was a chance for Sapp to recover the ring for legal fees. After all, they both seem to enjoy golf, football and Florida. All we have to do now is get Sapp's take on "ugly ass" shoes.'

It Was With The Coochie Mama 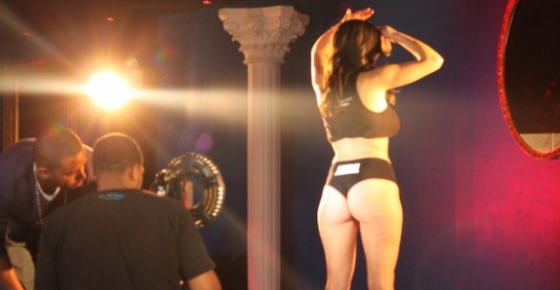 There is a very delicate series of negotiations that occur when someone who is not supposed to have your property has it. These negotiations get more difficult when the person that has said property is someone you were never supposed to be with in the first place. So, Warren may have not had the ring after he clearly had the ring before a woman came on over. Eventually, he could've negotiated the return of the ring, but still not wanted to disclose the circumstances of the ring's loss

Left The Ring In Pookie And Ray Ray’s Car 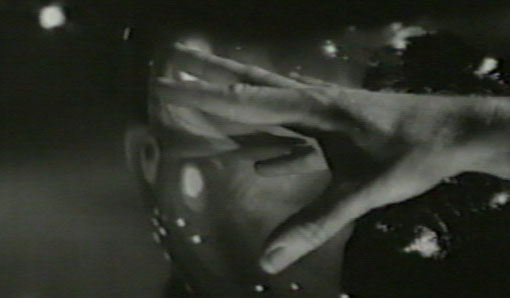 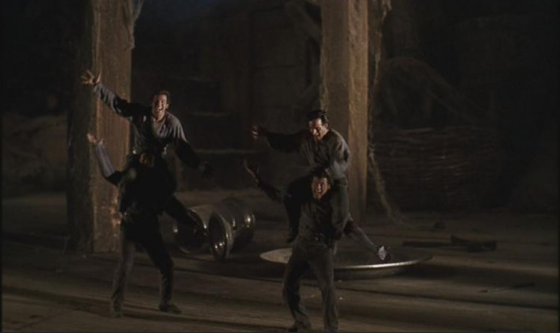 If there is one thing that we learned from Sam Raimi's Army of Darkness , it's that parasitic zombie larva intent on regenerating inside of you can come in very small packages, and are fans of Gulliver's Travels and the violence of the Three Stooges. Now, this is an oddly specific lesson, but it's one that if you need it... you really need it.

Warren Sapp may have traveled back in time to rescue the world from a zombie horde unleashed by a reading of the Necronomicon. The ring could have then been stolen by grimy little zombie larva. After defeating the zombie horde, Sapp could have realized the theft back in our time. This would have made a trip back to the past to defeat mini-Sapps necessary to regain the One True Super Bowl Ring. It could have happened. Remember, shop smart.. shop S-Mart.

Have you ever engaged a Hobbit in a riddle competition only to have them steal your ring of power? Well, Warren Sapp and his Super Bowl Ring might not have been immune to this. You know what Hobbits will try to do with your Super Bowl Ring? They will listen to some crazy old gay wizard and try to throw it into an active volcano to destroy some ancient evil.

It's not like you are going to get another crack at a Super Bowl in this day and age. Your best playing days are behind you. These hairy-footed little midgets want to throw your bling into an active volcano because you did not know what gets wetter the more it dries. Awww, hell no! This isn't happening on Warren Sapp's watch. It is Fellowship sacking time.