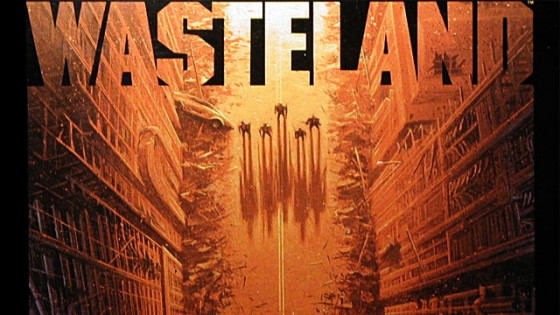 In 1988, Wasteland was released by Interplay Productions. Wasteland was set in a post-apocalyptic 2087 after the great nuclear war of 1998. Presumably,  it was a dark time when humans were left to pound each other after Skynet released the apocalypse. The entire game was programmed on less than a meg of space.

Players of Wasteland will tell you that an unusual number of petty bureaucrats survived as well as the city of Las Vegas. According to the source guide, Las Vegas made it because they were controlling the betting. You controlled a group of Desert Rangers scrounging for whatever they could possibly get.

Here’s a hint if you ever do happen to manage to somehow play the game. Don’t get too over attached to anyone that you create in this game. It just will not end well. Due to the programming limitations, instead of providing information during play, the game would refer you to read paragraphs out of a source book.

The Wasteland source book was one of the most evil tomes ever created. Before punishing piracy became vogue, there was the Wasteland source book. If….and this is a really big if… you simply followed the game, you were safe. If you were like 99 percent of the players and read the book straight through to attempt to get an advantage, you were pretty screwed. Some of the passwords that you found in the book would spontaneously change the sex of your characters on the next login. Other passwords found in the book would explode a bomb leading to an Earth shattering Kaboom. 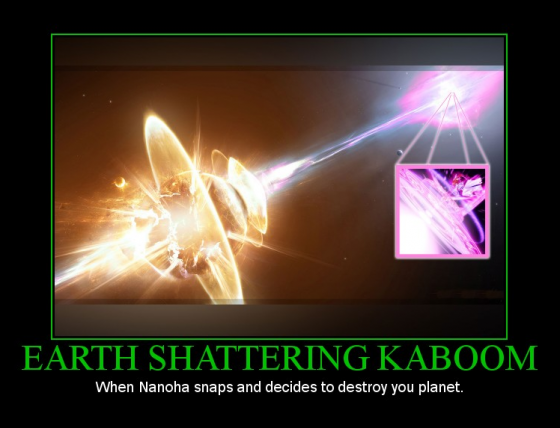 However, the most of evil part of this whole book was that fully half of the paragraphs described a secret Martian invasion on the other side of a conspiracy to keep the planet Earth down. Here’s the kicker. You could search that game for years. You could kill literally everything in the game…twice. You could level all the way up on that dust ball and even kill the hardest of the hard to kill. In Wasteland terms, the hardest to kill would be Nuns and the Monks. Lets just say that Catholic school near the end of a post apocalyptic 21st century in Nevada is not for the faint of heart. But… Martians? 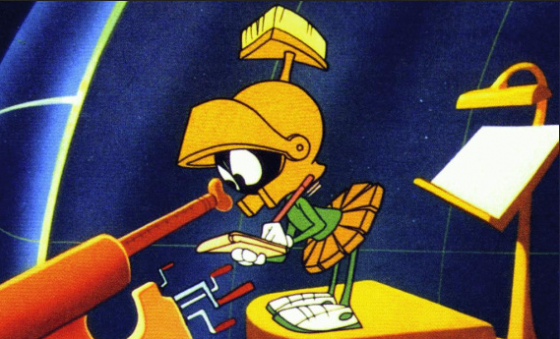 Yeah, have a lot of fun with all of that. There were no Martians. The whole thing was a misdirection just in case you decided to read the book of evil. Years later, one of the architects of said evil was revealed to be famed Sci-Fi writer Michael Stackpole. Stackpole is perhaps best remembered for his Star Wars novels including the highly acclaimed I, Jedi. Most all of the book was done to punish potential cheaters. The wild Martian goose chase was one of Stackpole’s assignments to simply make up stuff to confuse a whole generation of young gamers. After several decades, all we have to say is …well played Stackpole…. well played. 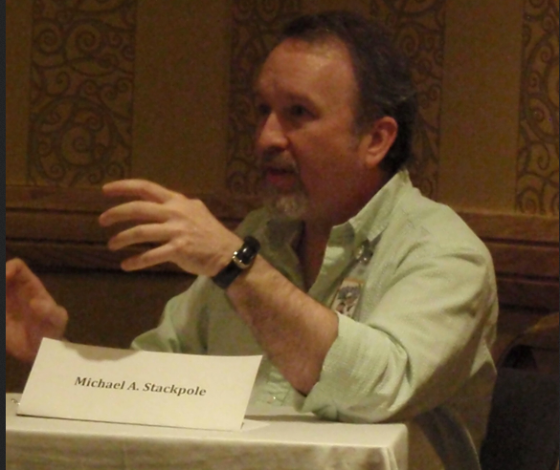