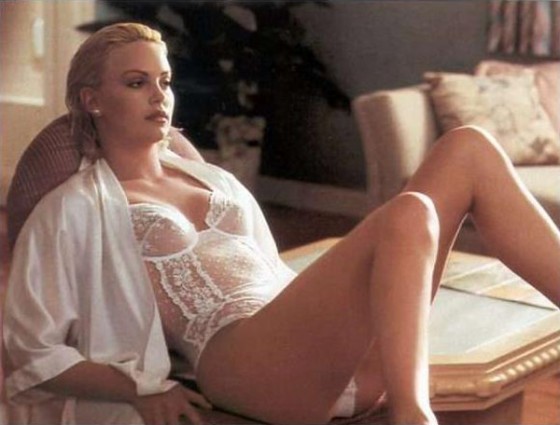 I had no idea people were still making music videos, but luckily they are because it gives us all an opportunity to watch the gorgeous Charlize Theron kick ass and rescue Killers’ frontman Brandon Flowers from nefarious ninjas. Flowers is set to release a solo album entitled Flamingo in September. To help promote its first single “Crossfire,” he enlisted Theron to spice up the video. Mission accomplished.