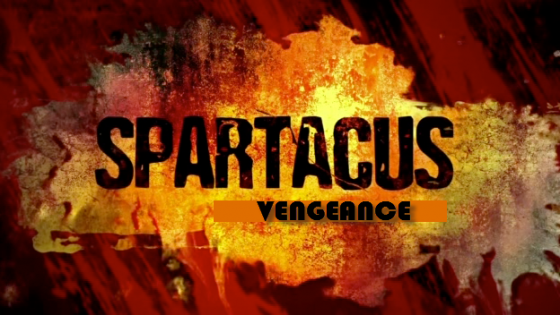 If you’re like me, then you’ve been hankering for the prerequisite heavy dose of blood, boobs and brutality that comes attached to any new season of the Starz original series Spartacus. To satisfy our violence pangs, Starz has released the opening three-minutes of Spartacus: Vengeance, which premieres January 27th with Liam McIntyre assuming the titular role after Andy Whitfield’s untimely death. If the following scene is any indication, the body count will be immensely higher this season as Spartacus and his band of gleeful gladiators ravage the Roman countryside. Enjoy.