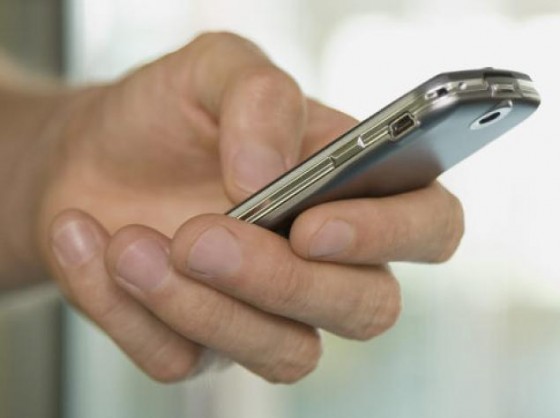 Hey, some of those open-heart procedures can last for hours. What better way to stay awake than ogling Jenna Haze getting drilled. It’s not as if the dude is an antisemitic misogynist. Right?

In her suit, filed July 31, Morris also alleged that Cercioglu, a Muslim, regularly degraded her for being female and an observant Jew. He went so far as to blast her publicly as a “dumb Jew bitch” in front of co-workers, the lawsuit claims.