WBC Players to Watch: Pool A 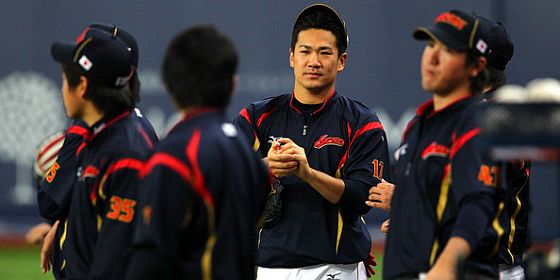 The World Baseball Classic kicks off this weekend, with players from eight countries facing off in Japan and Taiwan. For many of the international teams, the top players come from outside the major league, giving fans a chance to see some of baseball’s future stars early. We’ve compiled a list of some of the top players to watch from each of the eight squads in action this weekend. We started early today with Pool B, and now continue with Pool A, which plays in Japan starting tomorrow. 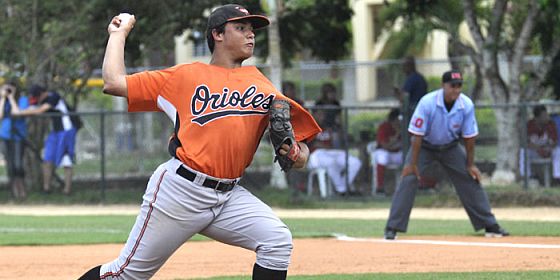 The only famous name on the roster is the manager, Barry Larkin. Yan Gomes opted out of the WBC to focus on keeping a major league job, and there really aren’t any prospects of notes on the team other than Andre Rienzo, a middling pitcher in the White Sox organization with a PED suspension under his belt.

All that said, there are still a couple of intriguing players on the Brazilian squad. 18 year old Rafael Moreno just finished his first professional season with the Dominican League Orioles and posted a decent 1.194 WHIP over 65 and 1/3 innings. He’s on the short side, at only 6′, but had a good season for a 17 year old and could earn his way to short season ball with a decent appearance in the WBC. Another player to keep an eye on is the awesomely named Iago Januario, a 6’6 infielder in the Mariners organization. He strikes out a ton (73 times in 185 2012 at bats), but when he makes contact it goes a mile. 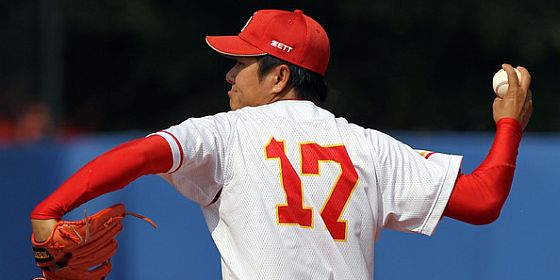 The only recognizable name is Ray Chang, though he is only likely to be known by hardcore minor league fans since he’s never sniffed the majors in eight professional seasons. The third baseman is one of only four players with any real experience internationally, along with Pitchers Jiangang Lu and Kun Chen, and Catcher Wei Wang. The team does field a number of players still under 20, including Yanyong Yang, Haifan Yang and Shu Okamura.

The discord between the US and Cuba has sadly kept young players like Yoenis Cespedes and Aroldis Chapman from joining the Cuban team, and it is always hard to tell which players might someday defect to play in MLB. The big name to watch is outfielder Alfredo Despaigne, a 26 year old power hitter in the middle of the Cuban lineup. He’s twice broken the Cuban League’s single season lineup, and has been excellent in international competition before. If Cuba advances (as expected) to the next round expect scouts from every major league team to attempt to woo him. He’s major league ready right now, and could likely start for half the teams in the league. 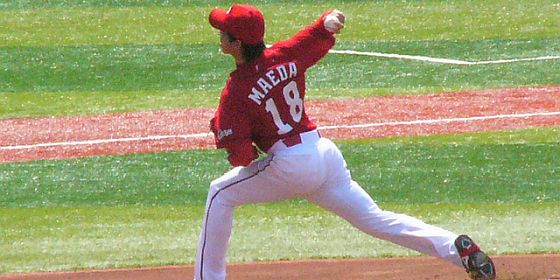 The other favorite, with Cuba, in this division, Japan is missing pitchers Yu Darvish and former WBC MVP Daisuke Matsuzaka, leaving Kaz Matsui as the lone MLB veteran on the squad. Even without their veteran pitchers, Japan is showing off one of the deepest rotations in the WBC this go round, with a number of quality starters.

Kenta Maeda is the headliner here, having posted a 1.53 ERA in his age 24 season in the Japanese Central League. He’s throws a low 90s fastball with movement, along with three complimentary pitches. He’s joined in the rotation by two more 24 year olds with four pitches: Masahiro Tanaka, who sports a mid 90s fastball, and by Hirokazu Sawamura, who offers an above average slider and slitter.