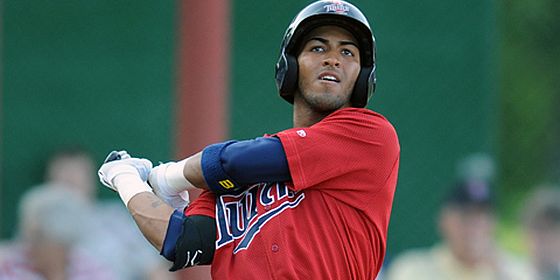 The World Baseball Classic started last weekend, but moves to this hemisphere this week with players from eight more countries facing off in Arizona and Puerto Rico. While the teams playing this weekend have more recognizable major league talent than those in Pools A and B, there are still some under the radar worth paying attention to on the rosters. We’ve compiled a list of some of the top young players to watch from each of the eight squads in action this weekend. We lead off with Pool C, containing Puerto Rico, Venezuela, Spain and the Dominican Republic.

In case you missed it last week, here are our lists from Pool A and Pool B. 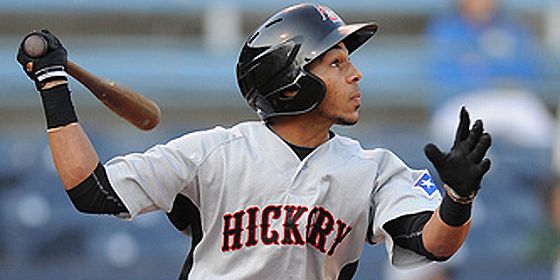 The Dominican team is loaded with talent, but short on young players. The only minor league player of note is 22-year-old catcher Francisco Peña, a AA farmhand for the Mets who also happens to be the son of the Dominican coach.

One player to keep an eye on is late addition Eury Perez, a rookie outfielder who will be trying to earn at bats in a crowded Nationals lineup this season. He’s coming off a strong 2012 campaign, where he hit .315 and stole 51 bases between AA and AAA.

The only other young player of note on the roster is a Rangers shortstop prospect, but not Jurickson Profar. Leury Garcia is a 22-year-old middle infielder without a lot of pop, but he could make the Rangers’ Opening Day roster as a placeholder under his more famous teammate makes his début. 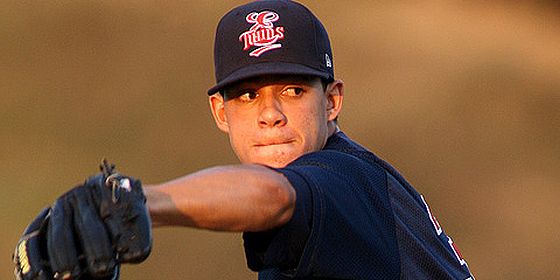 The Minnesota Twins provide a pair of sleeper prospects for the Puerto Rican team, in Pitcher J.O. Berrios and nominal Outfielder Eddie Rosario.

Rosario is the more prized player of the two, who could rocket up the prospect rankings if he can stick at 2B for the Twins. A potential power hitter, Rosario hit 12 HRs in only 95 games for A level Beloit last season. A former #1 pick for Minnesota, Rosario will likely rotate between the infield and centerfield for Puerto Rico.

While Rosario sports a first round pedigree, he’s not alone, as Berrios was the 32nd pick in the 2012 draft for the Twins. While still a teenager, Berrios had an incredibly 2012 début in Rookie League ball, going 3-0 with a 1.17 ERA and 49 strikeouts in 30 innings. An impressive début in the WBC could launch the still-18 year old Berrios in a High A début in 2013. 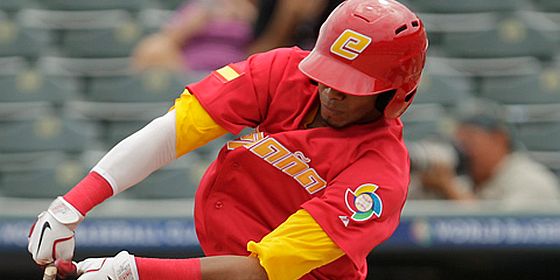 The Spanish team is the clear underdog on this side of the bracket, with only a handful of minor league players on the roster. Of those players, we are most looking forward to seeing an extended look at Rangers Outfielder Engel Beltre.

Normally a player coming off his third straight season at AA is destined to find themselves cut, but few players have the raw talent and promise of the 23-year-old Beltre. At 17 Beltre was considered an élite international signing by the Red Sox, and was included in a trade for (at the time) top closer Eric Gagne the same year. Six minor league seasons (and a suspension for throwing a trash can at fans) later and Beltre has been one of the bigger prospect busts in the last decade. If he can put it together for Spain against the solid pitching in the WBC he might finally earn a promotion to AAA for Texas and be back on the track for major league stardom. 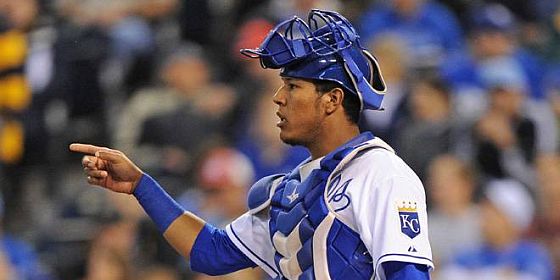 The Venezuelan side is the big boy of this bracket, with major league talent at every position. That power leaves few spots for emerging talent, so we are going to focus on a pair of young big leaguers in Catcher Salvador Perez and Pitcher Jhoulys Chacin.

Perez goes into 2013 as the Royals starting backstop, hoping to rebound from an injury-marred 2012 which saw him play in only 76 games. With Kansas City boosting their starting rotation via trade and free agency this off-season the pressure will be on Perez to show that he can handle a major league rotation.

For Chacin, 2013 represents a chance to show that he can rebound from a bad 2012 campaign. After posting sub-3.75 ERAs in his first two full-time seasons Chacin saw his ERA balloon to 4.33 and posted an awful WHIP of 1.623 while bouncing between the majors and minors. We know pitching in Colorado can take a toll on a player, and Chacin needs to prove that last season was only an anomaly.

If we are going to pick out one player who isn’t in the major leagues right now we should probably mention Francisco Rodriguez, K-Rod, who hold’s baseball’s single season saves record but is currently unemployed.