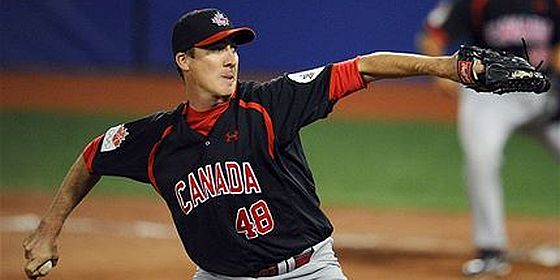 The World Baseball Classic started last weekend, but moves to this hemisphere this week with players from eight more countries facing off in Arizona and Puerto Rico. While the teams playing this weekend have more recognizable major league talent than those in Pools A and B, there are still some under the radar worth paying attention to on the rosters. We’ve compiled a list of some of the top young players to watch from each of the eight squads in action this weekend. We finish off this series with Pool D, containing Italy, Canada, Mexico and the United States.

In case you missed the rest of the series, here are our lists from Pool A, Pool B and Pool C. 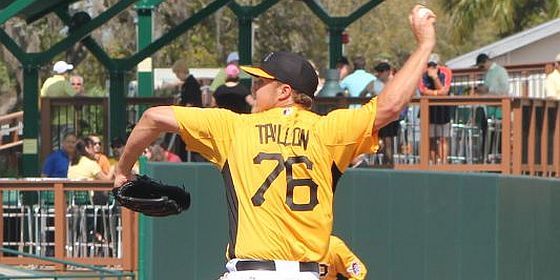 The Canadian team is headlined by a pair of slugging corner infielders in Joey Votto and Justin Morneau, along with a number of young pitchers. The biggest prospect on that young staff is 18 year old Jameson Taillon, Baseball America’s 19th ranked prospect. The righty has been in the top 10 since being drafted second overall by the Pirates in 2010, and could break into the majors later this season. Taillon has a mid 90’s fastball that tops out at 99, and compliments that with an above average curveball and slider. He had been pitching in Spring Training with the Pirates this month, and we look forward to seeing him against the loaded Mexican and American lineups.

Another player of note is Adam Loewen, who was drafted fourth overall in 2002 by the Baltimore Orioles. Originally drafted as a pitcher, Loewen converted to an outfield after injuries and ineffectiveness derailed a once-promising career. He’s yet to make it back to the majors as a hitter, and will likely spend this season in AAA Buffalo unless injuries decimate the Blue Jays. 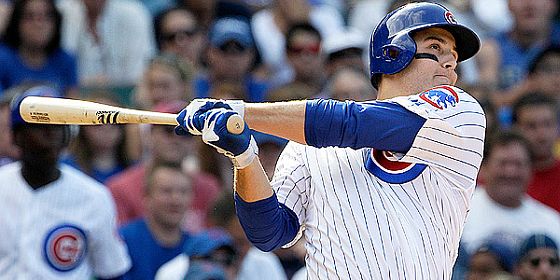 Italy might have their best player in WBC history this go round, in Cubs 1b Anthony Rizzo, who is also the youngest player on the team. Rizzo is about to start his second full season with the Cubs, after being traded by the Padres in 2012. That was actually the second time that Rizzo moved, having been the top player in the 2010 trade that brought Adrian Gonzalez to the Red Sox, and he’s lived up to that billing in the majors. Last season Rizzo hit .285 with 15 homers for the Cubs, impressive numbers in only 337 at bats for a 22 year old. 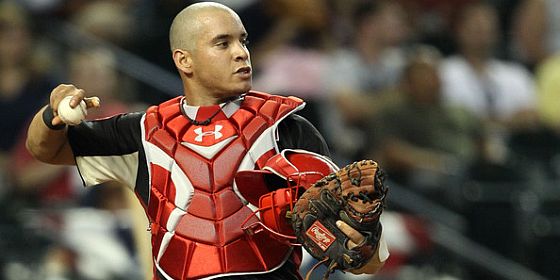 Speaking of Gonzalez, he anchors an underwhelming Mexican lineup that also includes former MLB players Jorge Cantu and Karim Garcia. The strength of the Mexican team is in the bullpen, where they sport five players with All Star potential. One young player to keep an eye on is catcher Sebastian Valle, a 22 year old prospect in the Phillies system. Valle, the Phillies catcher of the future, reached AAA last season, hitting only .218 over 22 games. He will likely get another shot at AAA to start this season, as the top 10 catching prospect packs a lot of power for his thin frame. 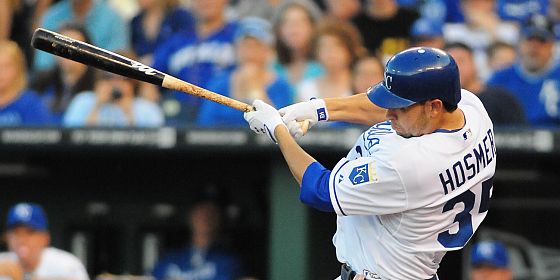 The home team and final team in our breakdown, the United States is packed top to bottom with recognizable names. In fact, it’s hard to find an under the radar player on a roster that sports more than a dozen former All Stars and a couple of former MVPs and the defending Cy Young winner.

The one young player to watch is also the final addition to the US side. Royals 1b Eric Hosmer just joined the team this week, replacing injured Yankee Mark Teixeira. Hosmer enters 2013 with a ton of pressure on his shoulders, having struggled to a .663 OPS in his sophomore season in 2012. With fellow slugger Wil Myers dealt in the offseason, the pressure is on Hosmer to anchor a Royals team that hopes to make their first playoff game in years.