Media > Movies > The Week That Was In Hollywood BS

The Week That Was In Hollywood BS 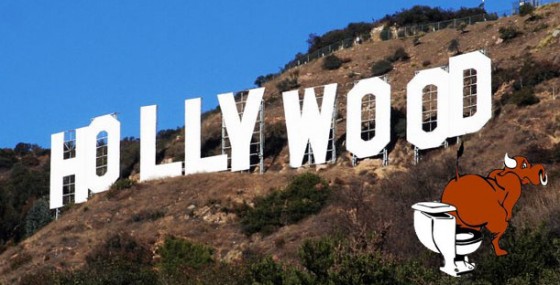 The latest Die Hard flick has an awesome title – It’s bad enough the suits over at FOX greenlit another chapter in the life and times of detective John McClane, but now we have to endure its stupefyingly awful name: A Good Day to Die Hard. Well played, FOX. I prefer The Sisterhood of the Traveling Wife-Beater myself.

Chechen Warlords are human too – People are up in arms over Hilary Swank and Jean-Claude Van Damme’s decision to attend Chechen strongman Ramzan Kadyrov’s 35th birthday bash. Evidently Kadyrov enjoys executing and torturing folks. That sucks and all, but the dude pays $500,000 to $1 million to celebs for their RSVP. Geesh, sign me up, please. I’d waterboard a bitch for that kind of coin.

The Thor sequel will be directed by a girl – In an obvious cost-cutting move, the brain trust behind Thor 2 has pegged Patty Jenkins to call the shots. Her only other big screen project was Monster, which won Charlize Theron an Oscar for Best Actress. You can’t have a chick direct a Thor movie. That’s like casting a Jew to play an athlete.

The ’80s were so gay – In an interview with Maxim, Jon Cryer refuted the notion that his Duckie character from Pretty in Pink was gay. C’mon Jon, the kid’s best and only friend was a girl who liked to sew dresses. Not to mention, he looked like this: 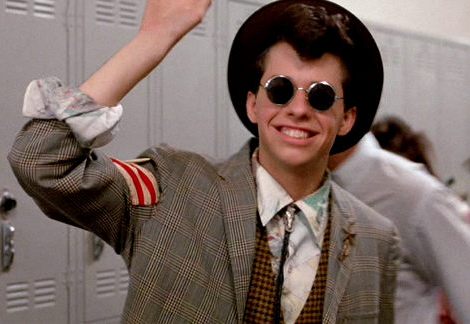 Yeah, straight as an arrow.