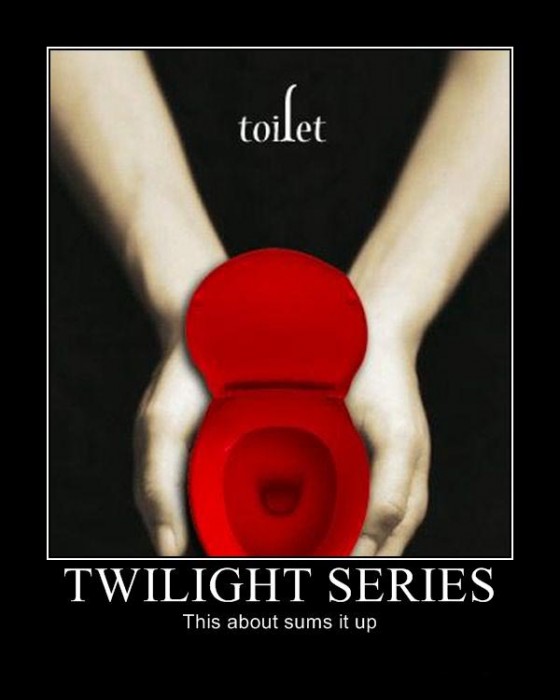 That's just the way it is, Twitards.

This weekend features something for everybody, and one of them even promises to maybe not suck!

First up is “The Blind Side”, a movie about a rich white woman who basically adopts a black guy as a pet after it turns out he’s good at football. You ever notice in these movies it’s never the rich black family helping out a disadvantaged Latino kid or something? Anyway, it’s from John Lee Hancock, so you know the sports will be good, and Sandra Bullock will probably get an Oscar nomination for it because they’re having trouble scrounging up three nominees.

Second up is “Planet 51”, a movie where an astronaut lands on an alien planet that looks suspiciously like ’50s Earth populated by mutant Shreks. That said it’s got a great voice cast and a puppy that looks like the Xenomorph from “Alien”, so it’s going to be better than anything else by virtue of that alone. Here’s the trailer.

Finally, there’s “New Moon”, which is the sequel to a movie about a creepy old man who stalks a teenage girl while wearing body glitter and threatening to kill her. Teenage girls for some reason find this profoundly romantic. And to think, we wasted all those years buying them candy and pretending to be a cool older brother.

You can find the trailer here: