Weekend Preview – I Love You, Wolfman 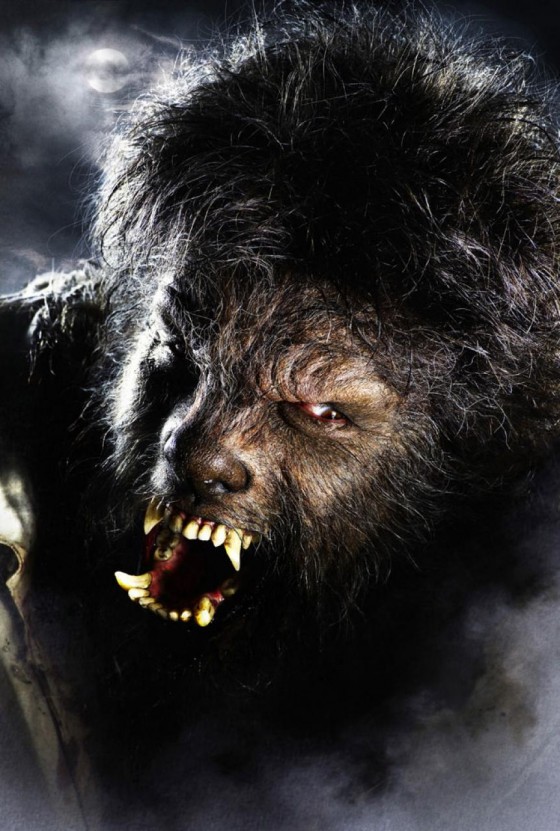 Today we have three movies coming out, two of which look almost as fun as genital torture.

First up, we have “Percy Jackson and the Olympians: The Lightning Thief”, yet another annoying attempt to launch a franchise, and it’s even directed by noted hack Chris Columbus.

Second, we’ve got “Valentine’s Day”, the obligatory romantic comedy. Instead of snarking it, we’re just going to point you towards Capone’s review on Aint-It-Cool News, because it’s the funniest review we’ve read this week.

Finally, there’s a movie that might actually be, y’know, COOL, “The Wolfman”. Admittedly, a throwback to the old Universal monsters combined with a troubled production means this thing is probably a trainwreck. But it’s got disembowellings, the perfect metaphor for Valentine’s Day.