Weekend Preview – John Cusack Ends the World for a Paycheck 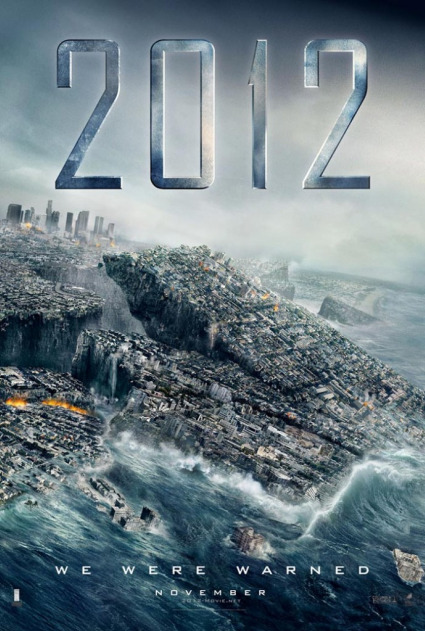 Jesus right before taking the Gold in diving.

Also coming out this week is “Pirate Radio”, which is the awesome story about how a radio station was run off of an old ship, rebelling against England and the BBC. It’d be even more awesome if this were actually a true story instead of a fabricated crock of shit, but there you go.

Personally, we want to see the two crossed. And then aliens show up and blow up all the boats. That’d be awesome.