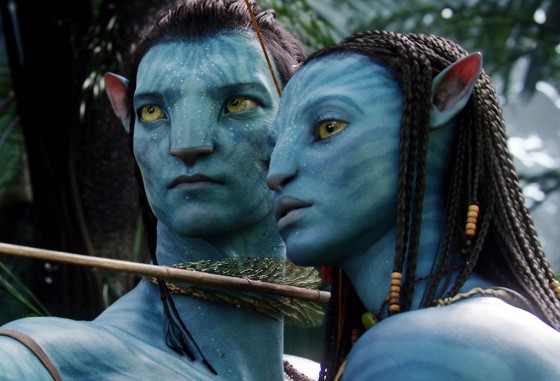 So, this weekend, it’s all about the animal fetishes.

What happened, James Cameron?  Where did you go wrong?  Or is the weed in California just that good. 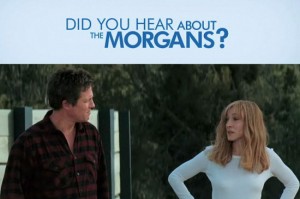 What the hell is this movie even about?

Opening also is “Did You Hear About the Morgans?”, which we have no idea what it’s about, but since it stars Sarah Jessica Parker, we’re just going to assume it’s a light romantic comedy remake of the indie film “Zoo”, which was about a dude banging a horse.  Here’s a trailer for the hot horse-banging action:

Have fun at “Avatar”, you closet furries.