The autumn wind is a pirate, and it needs to be described in 140 characters or less.

With the rise of social media and, more directly, the ever-growing popularity of Twitter it seems the Mensa members of the sports industry have fallen prey to the nerd-driven message board mentality.

One problem… the geeks aren’t sporting pocket protectors and they are debating the powers of Linux versus whatever the opposite of Linux would be (forgive me… I’m still trying to figure out why the fancy box in my lap turns on when I open it up). The message-board nerds of today don shoulder pads, they cash checks that would get your girl wet, and they debate whether to import groupies or to simply pick them up the ol’ fashioned way (at the bar/club/bathroom stall).

During a time when the NFL is normally quiet with the exception of news driven by free agency and rookie contracts, a growing number of the league’s population has taken to the 140-character megaphone known as Twitter to expound on person issues, problems, grievances, and in some cases, the uncomfortable sharing of fetish habits. When I was a kid (dating myself) you had to get the rabbit ears covered in foil and you’d spend 20 minutes doing the knuckle shuffle on the damn things to watch NFL games. When I was in college the Tecmo Bowl was, at times, better than the broadcast menu. 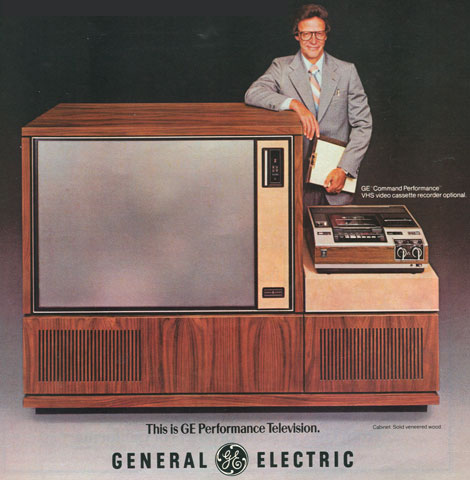 Just smack it on the side...

Now not only can I watch every down of every game of every week in digitally-recorded high definition broadcast via satellite TV or on the net, but I can also follow many of the names in the game on Twitter and I can learn new and exciting facts about their personal interests and lives.

Darnell Dockett, defensive tackle for the Arizona Cardinals, recently took offense (no pun intended, even if you are stupid enough to think it funny) to a wager, one he accepted and then announced on Twitter offering $1,000 to shower live online via UStream.

Dockett wasted no time hooking up the webcam in his komode and he turned to Twitter to promote his arrival to motion-picture fame… and the Twitter universe, as it is known to do, spread his balls to any and all that would want to watch. Needless to say the league didn’t take kindly and Dockett issued a formal apology, “I apologize to my team, all the players. I walked by individually each player and apologized,” he told the Associated Press.”It was not appropriate” and he promised such incidents wouldn’t happen again… but he also noted he would be remaining active on Twitter.

Rookie wideout Demaryius Thomas didn’t take long to piss off his new employers in Denver, using Twitter to post two simple messages that totaled seven words that revealed injury information they didn’t want to share. His first post simply stated, “Bout 2 get some xrays.” The second, coming about two hours later, stated, “Sad.” The team felt the need to clarify by telling the Post there was “100%” positive there was “nothing sad about his x-rays.” The posts were deleted and Thomas is taking it easy on the posts since. 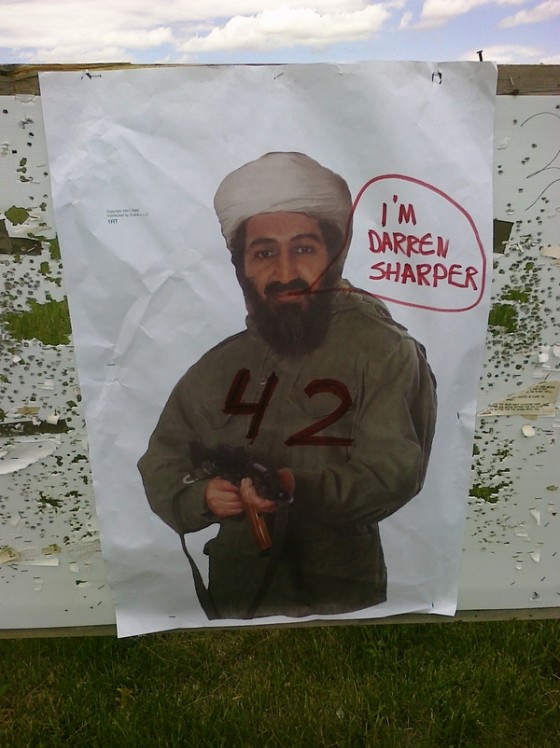 Sharper’s response (sent via Twitter): “ok homeboy you done went too far, making me out to be something that has brought this country alot of heartache.  Imma bust you right under your chinstrap from the first play on. I don’t care about the fine. F the money Imma do it for the red, white & blue.  And you’ll see me cuz I’ll be dressed in black & gold. Protect your neck that’s all the warning you get.” (Yes, that’s WAY more than 140 characters… there is an online app you can use to post the start with a link attached to see the entire message. Its mad weak, Darren. Shorten it up.) Sharper will be hearing from the league and he’ll be coughing up some duckets on a fat fine.

For those of us addicted to lurking, it is not uncommon for Tennessee superstar running back Chris Johnson (tons and tons of followers) to share sexual encounters worked on some random Florida hottie with his good friend Mike Sims-Walker, the up-and-coming receiver for the Jacksonville Jaguars. (Here’s the key to translation… if you see “insider” noted on their tweets, then yes… they are discussing what you think they are discussing, and they are more than happy to do so.) And that’s only a small portion of Twitter-focused NFL headlines from the last week or so. Whether you want to make the acquaintance of adult film star and arrange for an exchange of body fluids, organize and promote a celebrity golf tournament for your favorite children’s charity, or anything in between, chances are if you are a star of the NFL you are doing so on Twitter. And much to the league’s dismay, you and I can read about it all.

In truth the league has walked the line on this issue thus far. There are strict guidelines focused on limiting activity during game play but the NFL has yet to take a stance on Twitter use and other social media outlets for players and coaches at any other time. Read the quotes from the league reps filed in August when the NFL issued their official policy on Twitter and it sounds as if the league had faith in their players and in their teams to do the right thing.

In some cases, you might suggest that’s not working.

That’s led some teams to get strict with their players in pushing stronger language in contracts concerning social media use and potential penalties if behavior on Twitter is deemed detrimental to the franchise… and that’s what the NFL prefers. It needs to be a team issue handled by the owners who sign the checks. If they choose to fine or not fine any of these alleged violators, the league will stand in support of the owners. That’s how this tends to work.

Chances are we are witness to what will someday be viewed as the golden era of sports social media. If we’ve learned anything about the NFL owners it is their undying determination to control each and every aspect of their business that they can, and it seems only a matter of time before this illustrious window into the personal lives of the players that lie a little left or right or center is closed… one way or another. No more Darnell Dockett scrubbing nuts on UStream, no more Stephon Marbury smokin’ weed on webcast, and no more hot sauce in my bag.

Then my kids can sit around and talk about the good ol’ days when NFL celebrities showed their ass to the world and could do it in 140 characters or less.

Here are some links to other NFL-related Twitter headlines for you consideration: