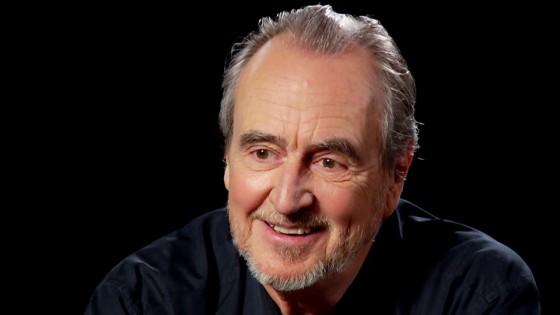 We lost another cultural icon this week when horror director, Wes Craven shuffled this mortal coil after succumbing to cancer at 76. Without delving too much into the fact that cancer is a monstrous creature with little concern for which lives it takes, I’ll just say that the sooner we can it eradicated the better. Anyway, Wes Craven… such a loss and such a personal one for me.

Before I go on, no, I never met the man so I did not know him at all. But ya know what, it doesn’t matter because I felt a personal relationship with him all because of the very first “real” horror movie I’d ever seen. Sure, I knew classic Universal monsters and yes I grew up watching scary things here and there, but it was Freddy Krueger who really kick started my adoration for modern horror. Wes Craven’s Freddy Krueger. My all time favorite horror icon. 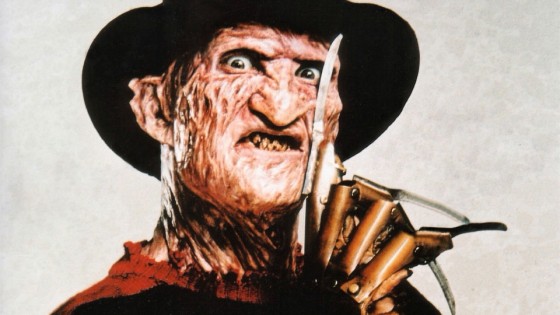 I was 12 in 1986. I knew who the recent slashers were just by hanging out with my older friend, Kerry. My parents weren’t very fond of him because he was a few years older than me and likely had a less than innocent influence on me. But I didn’t care because I looked up to him, and since I didn’t have an older sibling, Kerry was the guy. He kept me up to date on all the recent pop culture stuff, much of which was horror related. Kerry was a huge horror fan, so through him I learned about Jason, Michael, Leatherface, The Tall Man… the list went on and on. Yes, I was both intrigued and scared to death by his gory discriptions, but I always wanted to know more. 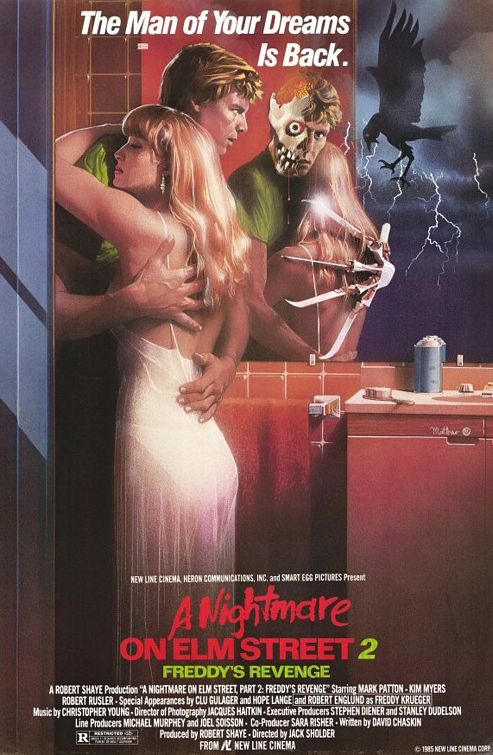 Well the time had come. It was my turn to finally get my own eyes on this kind of horror, and I was about to find out just how much I could fall in love with a horror icon. I was staying the night at Kerry’s and he had a few movies rented on VHS to break in the brand new 500 dollar VCR his family had purchased. I honestly don’t remember what the other flicks were, but the one that made me flinch a little was A Nightmare on Elm Street 2: Freddy’s Revenge. 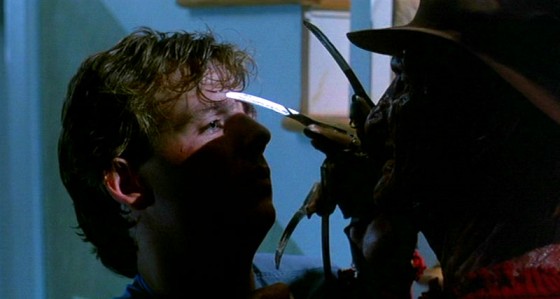 Now understand I had no idea then just how vicious Freddy was, and just how influential this movie would eventually become to my life. I also didn’t know then who Wes Craven was, what he had to do with A Nightmare on Elm Street and Freddy himself, and I certainly was unaware that he really had nothing to do with this particular sequel. But I didn’t care; I was about to get my first taste of the slasher genre whether I really wanted to or not. 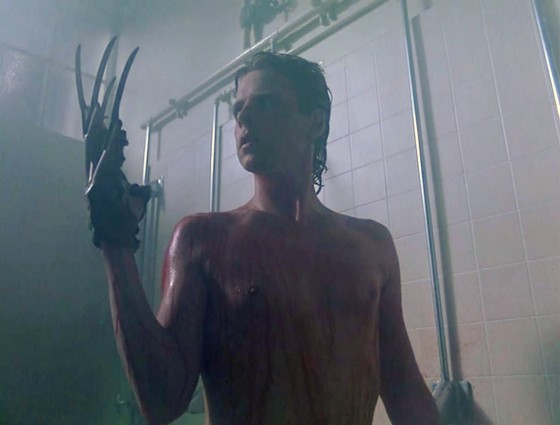 The fact was, I was scared to death. I wasn’t ready for this kind of movie! Where was I going to go if I woke up with bad dreams I was inevitably going to have? I wanted to leave because it was just too much. But the Kerry gave me an ultimatum: watch the movie and don’t turn away or get punched in the balls. Well, my mind was obviously made up. Kerry was very influential that way.

Needless to say, I watched and I really, truly can remember sitting there transfixed with a mixture of terror and excitement as though it were yesterday. Nearly 30 years ago I sat there and grinned like a fool as I absolutely fell in love with Freddy Krueger and horror. And now, nearly 30 years later, the man who made it possible for this man to become the horror fan he is has died. I’m sad, but, you know what? If I’m lucky his nightmares will live with me forever. Thank you, Wes Craven.