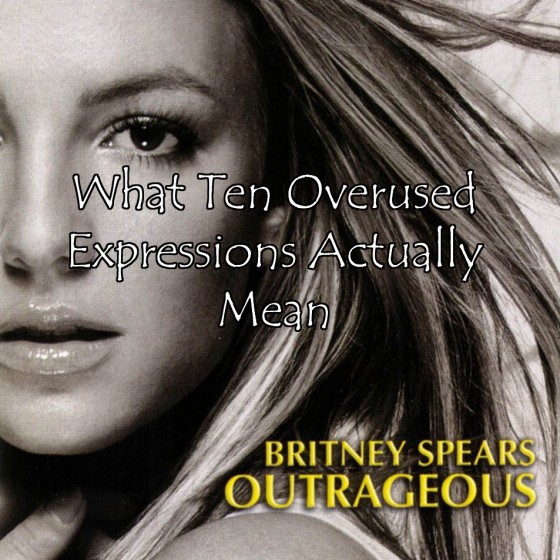 We, as humans, have a really nasty habit of over-exaggerating everything we describe. We all have a flu-like bug called hyperbole and we’ve spread it all over the World like a pandemic. Grab a local paper, pick up the newest copy of TIME, or navigate to nearly any Yahoo! headline and you’re guaranteed to find stuff like this: “Mrs. Plebney takes AMAZING strides in creating her own new eye-lash style”, and “Plebis Foon is AWESOME in Trite Love Story 2: Electric Boogaloo.”

We love to romance, over-emphasize, and fabricate the truth to the point that the story on which said heightened titles are attached have lost all meaning and have become buttered-over jokes. But people seem to love it. Would you read a story about a guy named Chuck Veeblefetzer living in South Kneebend, Iowa unless it was completely intensified that his ear wax carvings look like little woodland critters and can be bought on eBay? Nope. Anyway, here are ten words found everywhere, all the time, to describe everything. 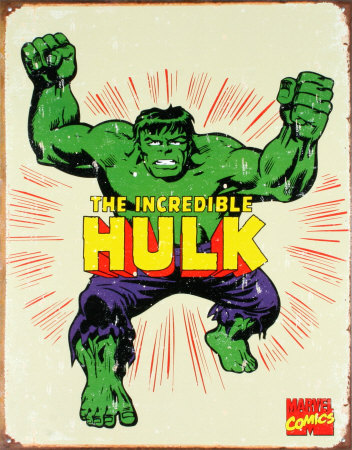 Literally meaning unable to be proved or believed. Seriously, take a look at the the root word ‘credible’, which means ‘honest, believable, probable’, and then add the negative prefix ‘in’ and you then have the opposite. So, when you’re enjoying a slice of really good mulberry cobbler at gramma’s next time, and you call it ‘incredible’, basically you’re announcing that said cobbler beyond the realm of believability. That better be a damn good dessert. 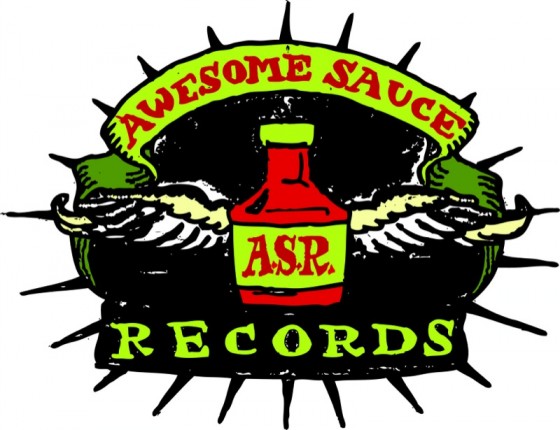 The word awesome has become literally one of the most overused adjectives today. Kids hanging out and smashing baby birds with rocks refer to the situation as, ‘Awesome!’ and even things like the length of un-mown grass can be described as, ‘Awesome!’. Basically, this particular descriptor can be used for everything and anything. Sadly, no one can really remember what the word awesome was originally used for. Wanna know? Basically, when you see someone like, oh, let’s say A God, and you are so overwhelmed with awe that you are brought to tears and felled to your knees… then you can officially use the word ‘Awesome’. 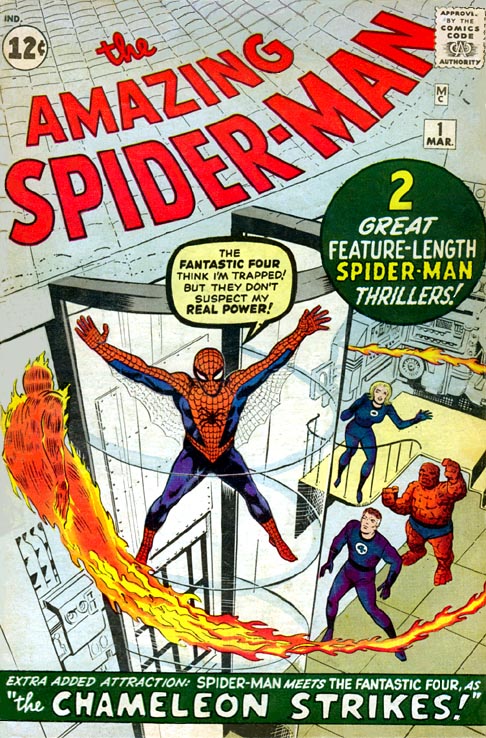 My writing ability is amazing, because I’m just as surprised as you are about it, honestly. It can be stunning, or startling, or staggering, or even perplexing! None of these words really describe a pair of shoes. Or a haircut. Unless your shoes are made out of whole rabbits emblazoned with bells and your haircut features an Erector Set and six propellers. Then, maybe, we can go with ‘amazing’ for said things. Amazing needs to be saved for things like seeing a real Vampire, seeing an entire parade actively on fire, hearing the dead speak, or tasting a wine that’s over a hundred years old. Those things are pretty amazing. 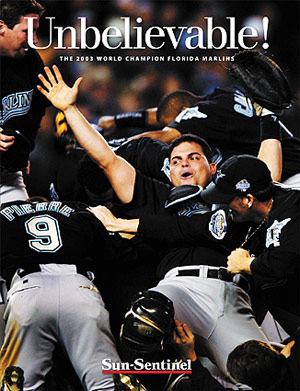 Just look at the synopsis of the definition: ‘BEYOND imagination’. Wow. That’s pretty heavy. I don’t know about you but my imagination is pretty endless and vast, so the simple fact that ‘unbelievable’ means far and outside of that… that’s pretty damn impressive. So what could really be described as ‘unbelievable’? Well, what about the writings of H.P. Lovecraft? Maybe not so much now, but for the time (’20’s and ’30’s), his creation of the C’thulhu mythos was so hard for readers to get their collective minds around that it was, in fact, unbelievable. Now you know. 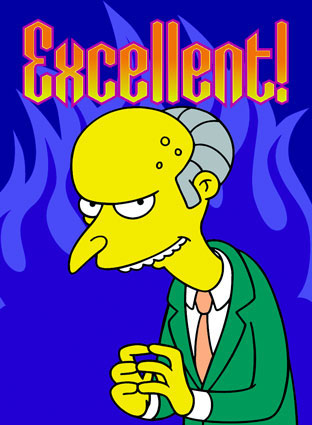 When something is superior or wonderful it’s most often described that way because it is the very best of what’s offered. If you chose a particular model out of a big group because she had the particular bits and pieces you were looking for (three tits and a tail), than she would certainly be excellent. However, if there are several judges who never seem to see eye to eye and you’re juggling between a melange of cupcakes, the one coated in horse milk frosting isn’t necessarily excellent because the jackass next to you prefers his excellent choice of the cupcake iced in Tibetan Yak drool. Excellence must be unanimous, or else it’s just better than the others. 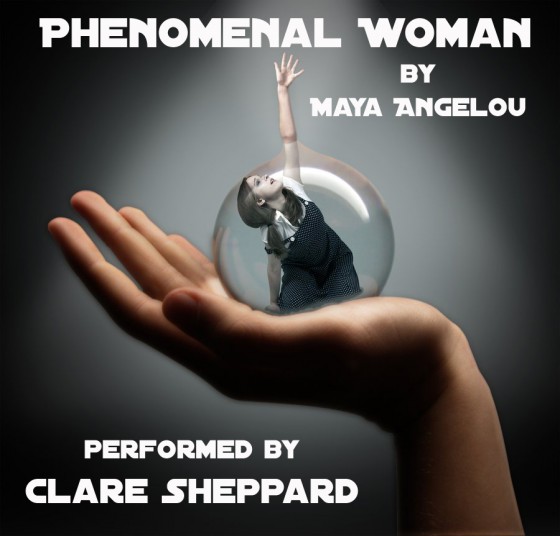 Wow. Miraculous? As compared to a miracle? An act only able to be performed by God or God’s divine influence over someone? Wow. That’s crazy. The movie Titanic? Not phenomenal. In fact, not good, but sure, a great (to some) movie. That pudding made from goat caramel? Not phenomenal. The TARDIS-like interior of Noah’s Ark? Now that, son, was fucking phenomenal. That was just bonkers! 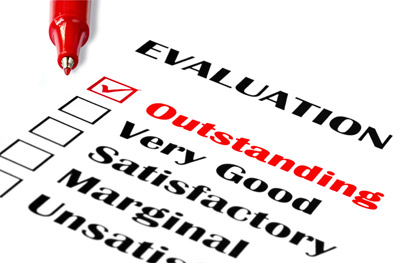 This word gets tossed around a lot. The handling on a new truck can be outstanding. The size of your neighbor’s boobs can be outstanding. And you can even use it sarcastically as in: ‘Dude, you spilled your booze all over your new Chinos! Outstanding!’ But really, none of those definitions are really correct since none of those things are truly momentous. What’s ‘momentous’? How about creating Mount Rushmore? Yes. Not, necessarily, the scene in in the remake of Psycho where you see Anne Heche’s ring piece. Although I suppose it could be. 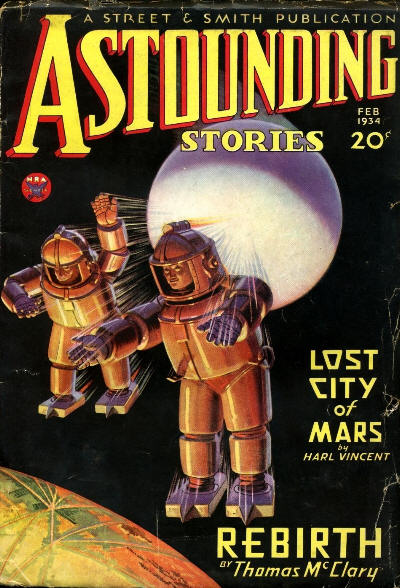 Oddly, in this case, it seems to be right on the money to call Jessica Alba’s ass ‘astounding’ because it is pretty damn mind-blowing. In any case, I’m pretty sure that’s really not what this adjective is meant to describe. Maybe the view from the very rift of the Grand Canyon on a gorgeous day when the answers to Life itself suddenly make themselves known as a single tear leaks from your eye. And it couldn’t hurt to have a frolicking Jessica Alba down there, either. 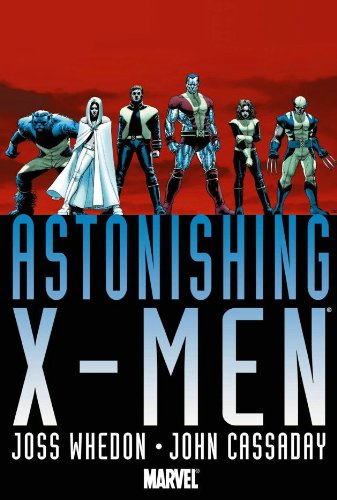 Imagine being aboard the Eagle as it landed for the very first time on the Moon. Now that would have been ‘astonishing’ because, up to that particular point, it had never been done before. Maybe picture yourself in the lab as Louis Pasteur perfected pasteurization for things like milk and orange juice. Again: Astonishing. However, seeing a vastly unimpressive Transformers 2 is not, nor has it ever been, astonishing. Similarly, The Astonishing X-Men were really only mildly impressive considering they’d already been around for ever. Let’s get it right, people. 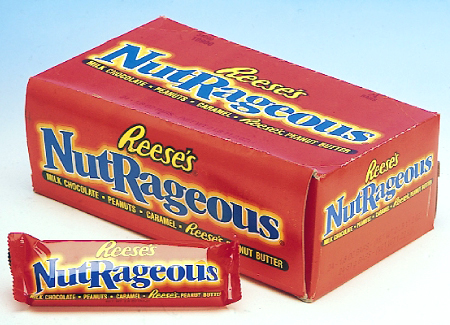 I have this as number one because, for the most part, everyone uses this as its own antonym! Certain candy or sodas are marketed as ‘outrageous’, which seems counterproductive considering Hershey probably wants its Nutrageous to sell positively and not actively make children want to vomit. Again, think of the root words here: ‘outrage’. That, kids, is outright anger! If you have outrage because someone tried to cram a shovel handle in your bung slot during an orgy, you are pissed at that cat and probably want to punch him. So, describing, say, Megan Fox’s ass as ‘outrageous’ is completely wrong. Unless you are disgusted by hotness. That’s your problem.