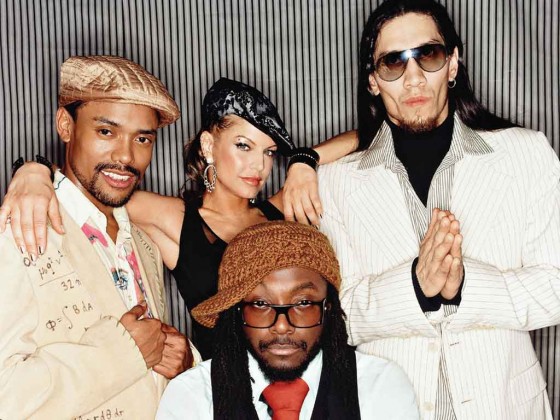 I’ve never been a fan of the Black Eyed Peas. Granted, I haven’t listened to their music, but take a look at them. The dude on the right looks a bit like Michael Jackson – after he died. And I’m sick of seeing will.i.am on talk shows spouting his political views, as if anyone cares that he is a democrat.  Sure, Fergie is hot, but recovering methamphetamine addicts are damaged goods.

And then there’s that Direct TV commercial that’s been on the air lately. Is that will.i.am on the moon with an elephant? What’s Fergie doing in the jungle? Did someone tell her there was meth there? This band is supposed to be cool? This is supposed to make me want to switch to Direct TV?