When Inspiration Gets Corporate Sponsorship

By Bill Mothershead on January 8th, 2013 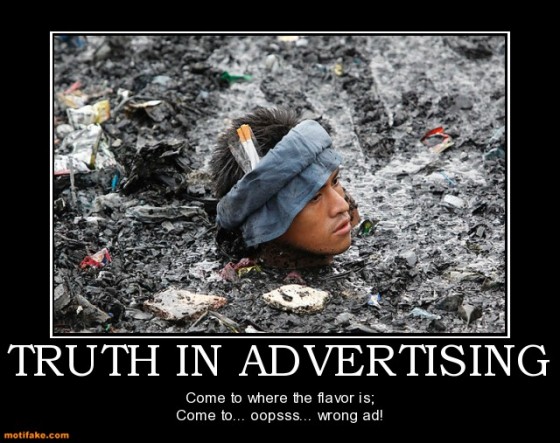 We all know that advertisers are trying everything they can to get their brand in front of our faces. With the proliferation of DVR technology, streaming and (gasp!) Bit Torrent sites, it’s getting harder for them to make sure you see their ads.

We already have an overabundance of product placement in our sports, movies and television shows. You can’t visit YouTube anymore without having to sit through a commercial before watching some poor sap take a boat oar to the plums. Even though most web content providers rely on advertising for their very existence, it’s starting to get a little ridiculous.

With that in mind, we wondered what would happen if advertisers managed to copyright all the inspirational quotes that litter Facebook and Twitter feeds everywhere. 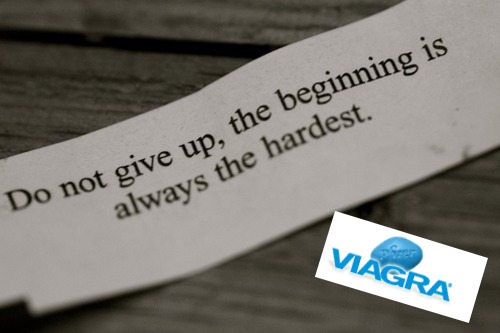 Viagra can assist you in making sure that the beginning, the middle and the end four hours later is always rock hard. 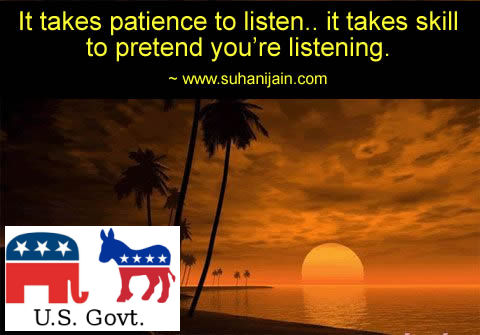 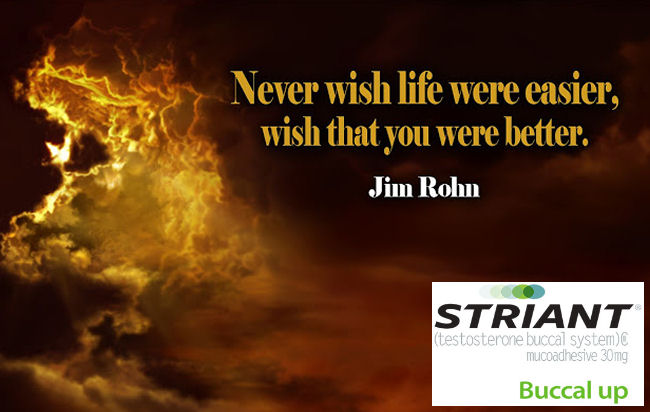 Helping professional wrestlers and body builders shrink their testicles since 2005 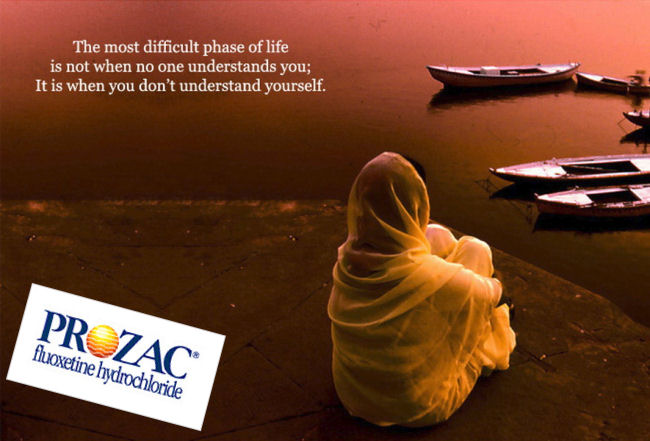 Prozac is due for a comeback. Here you see a happy patient simply not giving a shit. 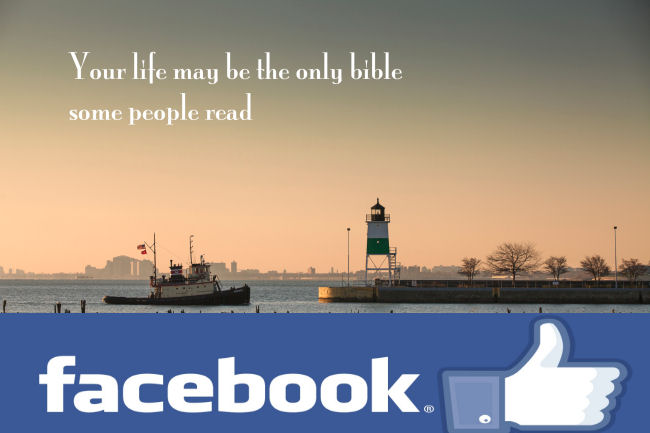 Now that they’re publicly traded they have to make money more than ever before. And before too much longer, every facet of your life will be monetized. 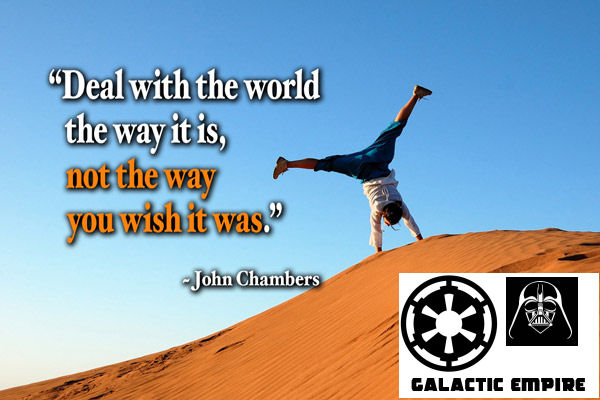 Seriously, how awesome would it be? 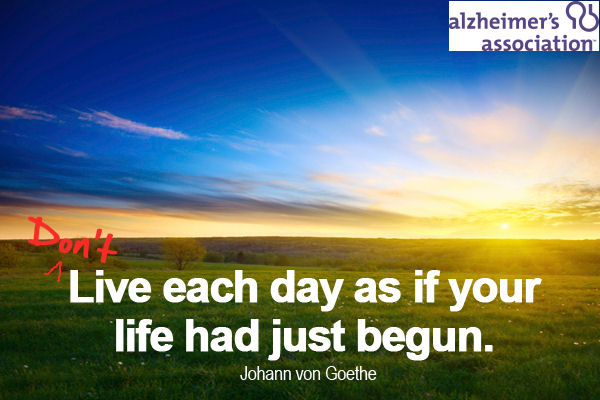 This one probably wouldn’t fly with some Americans. But give them a few minutes and they’ll forget all about it. 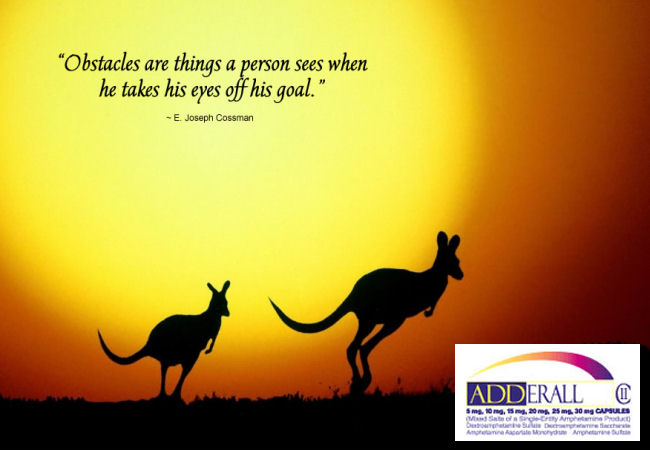 Focus in a bottle. Will probably make you fail your P.E.D. test. 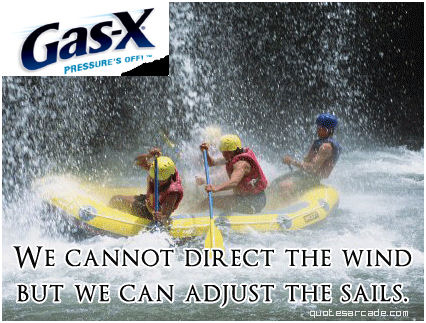 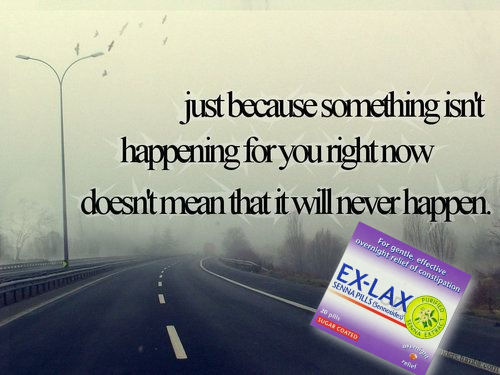