Sports > Football > When Will the Undefeated NFL Teams Finally Lose?

When Will the Undefeated NFL Teams Finally Lose? 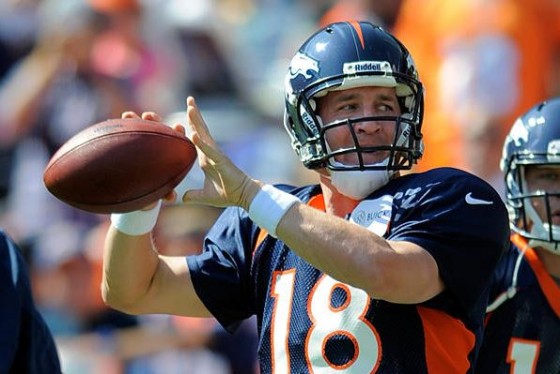 This season’s team to watch is probably the Denver Broncos, however we think some other teams will last longer with undefeated records. Below we take an educated guess on when each of the undefeated teams will lose… 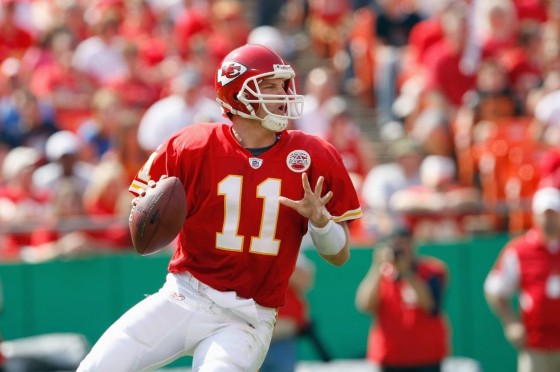 The Chiefs 4-0 start is one of the great stories in the current NFL season, since they only won two games last season. We like the fact that good things are happening not only for quarterback Alex Smith but also for head coach Andy Reid. The problem is that the Chiefs opponents have one less win total (3) than the Chiefs have victories (4). That is correct. The four teams that the Chiefs have faced have 3 victories among them. There is a good chance that there are a lot of NFL teams which could accomplish this feat against that competition.

The Chiefs are also in a division with the Chargers, Broncos, and a Raiders team which could quite frankly strike at any time. Our predicted loss is not going to even allow the Chiefs to get into divisional play. The Texans nearly knocked off the Seahawks, so they should get their statement win against the Chiefs. 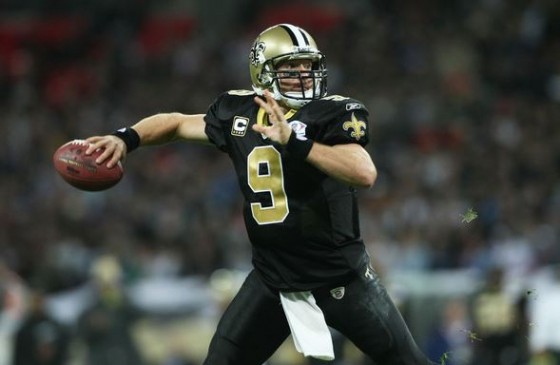 First of all, lets give credit where credit is due. This time last year the Saints were a complete mess at 0-4. They had a couple different head coaches and the Bounty Gate scandal still looming over their heads. They also were about to witness one of the most historically horrendous defensive seasons ever.

The Saints are now sitting at 4-0 and have a good shot at returning to the playoffs as well as winning the NFC South. The best part for Saints fans is that their defense under Rob Ryan now compares favorably to the 2009 squad which went to the Super Bowl.

Head Coach Sean Payton is back and there are all the earmarks for a good season. Will they remain undefeated? That really seems unlikely as their performance against the Falcons did not exactly have that “never going to lose” feel to it. 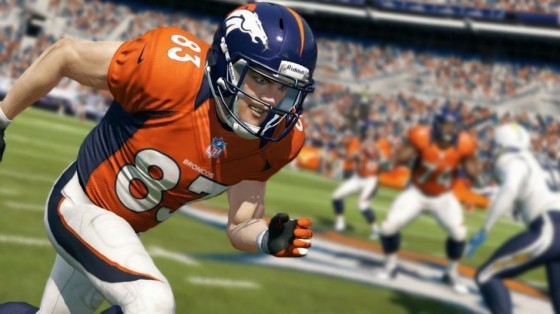 The drum beats have already started on the possibility of the Denver Broncos perfect season. After all, the Broncos nearly achieved perfection in the late 1990s. Peyton Manning has started with one of the most perfect seasons by a quarterback ever. It’s like he’s playing Madden against the computer on easy.

After a few decades, it would be nice to shut Mercury Morris up sometime before the grave. It all just depends on whether you follow older trends in superstition or current ones. Manning has weighed the pressure of a perfect season before in Indianapolis and willingly gave it up. In that vein, the Broncos would probably rather lose a little sooner rather than later. The trouble is that they have a relatively soft schedule. The teams that usually are nice enough to end these streaks (The Giants and The Dolphins) are not on the schedule either.

Recently, the team which has faced the Philadelphia Eagles in the Eagles first home game has gone on to the Super Bowl. That team this year was the San Diego Chargers. If not for Manning’s perfection, the big story in the NFL this season would be the resurgence of Phillip Rivers. That may mean that the Chargers and not the Broncos will be the eventual story to come out of this division. A victory over the Broncos would go a long way to solidifying that. 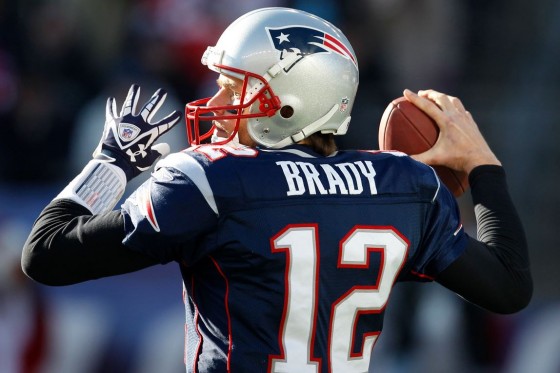 Almost everyone can agree that the New England Patriots are not what they once were. However, whenever people see the Patriots winning, they go all Lloyd Christmas and say “So, you’re telling me there’s a chance!”

The problems remain that there is still a young defense, a light receiving corps, and yes an aging quarterback. The fact remains that the Patriots have lost the last two Super Bowls in which they were in, and have not won a Super Bowl in nearly a decade. The undefeated regular season is now six years old. If you put any of those arguments on any other team, most people would say that it was a good bet that this team would not be a perennial favorite. People cannot seem to give up their man crush on Tom Brady or stop from expounding the virtues of the ‘Patriot Way.’

There is also the not minor issue that one starting tight end is recovering from surgery and the other one is in jail on a murder charge. The Patriots will be a very good as well as a playoff team, but they are not a current favorite to go to the Super Bowl. The Dolphins might actually mount a challenge to New England’s dominance of the division. There is also the fact that the favorites to go to the Super Bowl come knocking on the door in November. That team is also quarterbacked by an old nemesis who knows how to beat Brady and the Patriots. 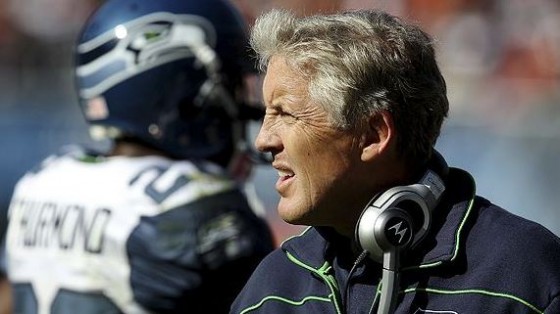 Seattle is a trendy pick to go to the Super Bowl. Seattle also has a great defense and would probably win all of their games if they were played in Seattle. As such, Seattle’s primary goal during the season will probably be to get home-field advantage throughout the playoffs. Seattle also benefits from a relatively soft schedule, so there is a lot good going on in the Pacific Northwest.

The flip side of the coin is that the Seahawks needed a 14 point comeback as well as overtime to defeat the Houston Texans. This would lead one to believe that an away game with a team that had a true vendetta would probably be the undoing of the Seahawks perfection. On the bright side, it looks like Seattle will be the last undefeated team in the NFL this year.