Sports > Hockey > Who are the Stanley Cup and Hart Memorial Favorites right now?

Who are the Stanley Cup and Hart Memorial Favorites right now? 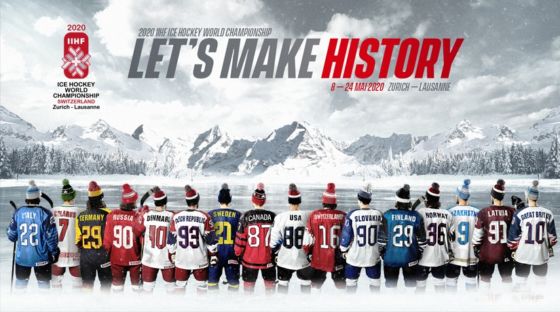 Hockey fans were anxiously expecting this year, because of the Men’s Ice Hockey World Championships. It was planned to take place in Switzerland, but at the moment, the event is canceled, due to all the COVID-19 issues.

The punters were initially thrilled because of the IIHF 2020 betting hype, but they will have to settle with other things, for the time being.

Canada was projected to be the biggest contender for the title. After suffering a major upset in the finals of the IIHF WC in Slovakia last year, Team Canada was very motivated to come to Switzerland and erase that mistake.

According to the bookmakers, their win was at 9/4. Their biggest rivals, the Russian national team, was second, 3/1, followed by Sweden and 4/1. The reigning champions Finland was behind with 11/2, and the USA sat fifth at 9/1. The hosts, Switzerland was 14/1, and many believed that this crew has the potential to make big surprises. Not to win the title, but to eliminate one of the top contenders.

Now, in the situation when there won’t be the World Cup, what choice does the average hockey fan have? 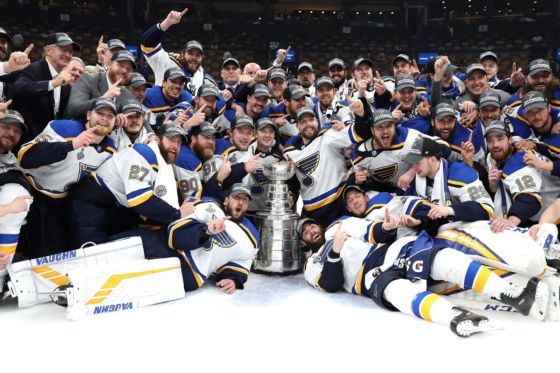 The logical solution for him would be to turn to the NHL and wait for the playoffs of the same. Last season was one of the most entertaining in history. The way the postseason developed was unreal, and that is pretty much the reason why the majority of the fans across the world consider the 2018/19 season to be the most entertaining in the last two decades. We really do hope that Eric Poole might make some art drawings about it, the way he did the intro for the 2018 playoffs.

But, what is the current situation in the NHL? What s the current position of the last year’s Stanley Cup finalists?

Right now, the NHL champions, St. Louis Blues, are the fourth candidate for defending the trophy. The odds on them winning again are 17/2. The no.1 favorite is last year’s Stanley Cup finalists, Boston Bruins, 11/2. Tampa Bay follows on the list as second, 6/1, with the Colorado Avalanche at 15/2. Just to me, mention that the Vegas Golden Knights have the same prospects as Blues, according to the bookies, 17/2. Washington Capitals are closing the first echelon of the favorites with 9/1.

The odds don’t have to mean anything, but still, they do tell us that the majority of the teams who played a significant role during the previous season are at the top of the league again. 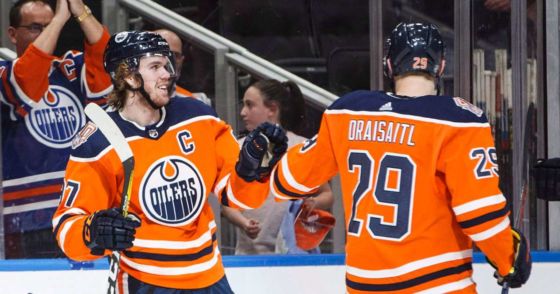 We will be shifting to the individual awards now. There is a massive battle for the winner of the Hart Memorial, and making it even more interesting, it is between two teammates.

Edmonton Oilers’ Connor McDavid and Leon Draisaitl lead the way in the lists with the equal odds right now, 2/1. David Pastrnak from the Boston Bruins follows the duo, 4/1, and the New York Rangers, Artemi Panarin is at 8/1. Another Bruins’ player Brad Marchand is 10/1. All other players who are in the race are far behind, John Carlson 25/1, Nikita Kucherov 33/1, etc.

After seeing an ending like in 2019, nobody can be sure about anything anymore. Who can guarantee that the Bruins won’t be eliminated in the first round of the playoffs? But this is precisely the beauty of the game, and also, the thing which provides the thrill for the punters.