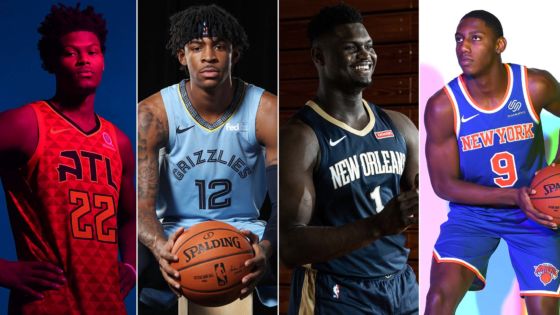 The 2019/20 season of NBA starts tomorrow and it will be a thrill to see how the season unfolds. Last season was full of drama on the court, with the Toronto Raptors finishing the season as the NBA champions. All eyes will be on them to see if they can defend their status as champions successfully. The Raptors won’t be the only ones commanding everyone’s attention, however; several rookies will be getting their first taste of regular NBA season action when the season starts, and fans will be following to see how they progress. Who will be the Kia Rookie of the Year 2019/20? Here are a few of the top contenders. 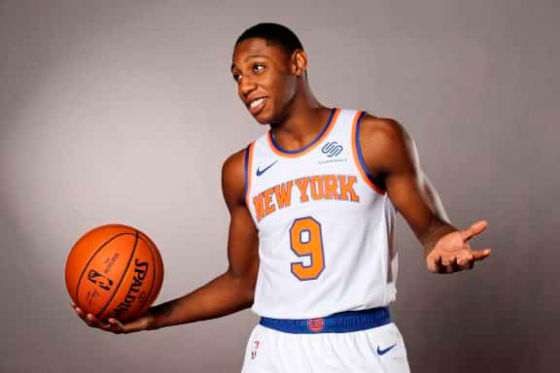 This will be music to the ears of the New York Knicks fans, who have been wanting to see Barrett join the team for a long time. The 2019/20 season is the perfect time. They’ve been looking for a franchise player, and Barrett is expected to step into the role. No one is expecting Barrett to be a top scorer in his first few games of the season with the Knicks, but he had been working on his shooting, dribbling and general movement before the draft. Practice always makes perfect, which could make Barrett a serious contender for the Rookie of the Year. Unfortunately for him, though, the next man on the list will give him stiff competition for the title. 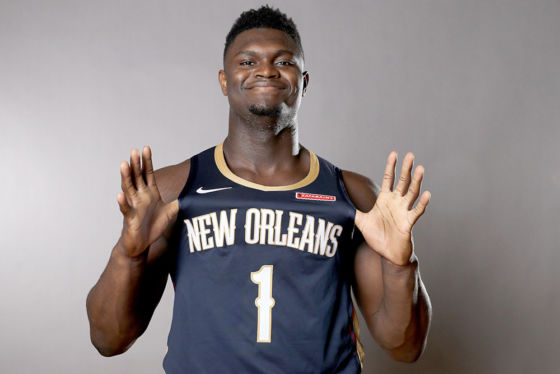 Zion Williamson’s game has earned comparisons to LeBron James since his school days, which is no small praise. There’s very little question of this unique small forward not starting from the first day of the 2019/20, so if you’re going online to place a bet on one of the various betting sites out there, your money could look good on Zion for Rookie of the Year. He has the skills and the physique to go far in the NBA, and with the Pelicans saying goodbye to their star player, Anthony Davis, the team will be hoping he can turn things around. He very well could. 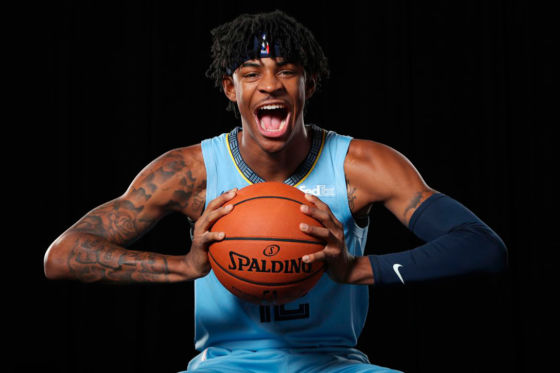 In his rookie season with the Memphis Grizzlies, the athletic point guard will put heavy pressure on defenses. His passing skills are fabulous and his game IQ top notch. Opponents are going to have a tough time: Morant led the nation in assists, transitions and turnovers. He’ll also be getting into the lane plenty to earn free throws, layups and runners. Shooting from outside may be his downfall, however, which may or may not affect his chances of claiming the Rookie of the Year title. He’s another major favorite. 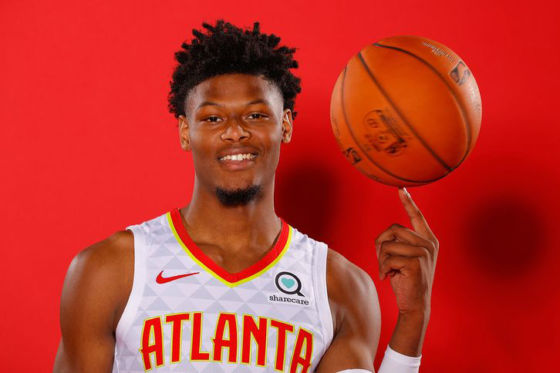 Cam Reddish oozes talent, and the rest of the contending rookies for the title have some real competition on their hands. He has a long frame, is athletic and boasts a stellar outside shooting ability, which the Hawks will be looking to capitalize on in the new season and really drive the team forward. They’ll also be relying on him to strengthen their defense, due to his versatility and anticipation skills. Just one more thing… he also played alongside Zion and R.J. at Duke and still managed to make a name for himself, despite the spotlight being on them. 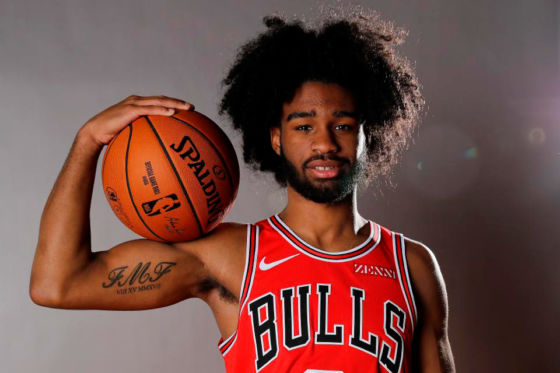 Coby White has a super ability to enter a game and inject speed and shooting into an offense. One of the major issues with White is his streakiness. He can catch fire and bang in the baskets like there’s no tomorrow, or he can stay cold and struggle through the game. You just never know with him. This inconsistency also applies to his facilitation skills, since he can read high-level passes and make off-ball screens, but he’s also prone to turnovers. Could he be Rookie of the Year this season? It’s never out of the question, but he’s got some work on his hands if he’s going to go up against the likes of Zion and R.J. for it.

The rookies above have captured the attention of NBA fans and pundits alike. Who will be the 2020 Rookie of the Year? Zion looks to be the favorite, but even then, it’s still too close to call, but one thing is for sure: NBA is definitely going to win this season, with these guys lighting up the court.