Sports > Football > Ten College Football Coaches About to Break Out

Ten College Football Coaches About to Break Out 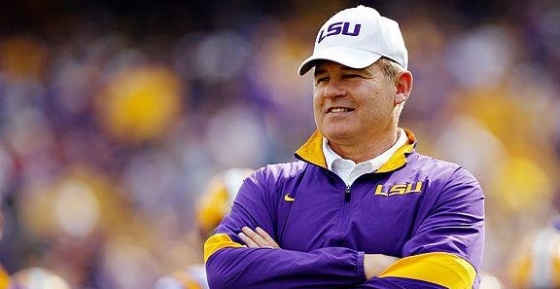 After LSU fired their head football coach, Les Miles, the sports world has been debating over who might be the replacement in Death Valley. Many names have begun surfacing and it shouldn’t be too difficult for LSU to find someone that can handle both the pressure of coaching in the SEC and the LSU fan base.

The SEC has become the best, and most financially stable, conference in all of college football. It is the conference any head coach would want to earn a job. They have great recruiting, unlimited pocketbooks, and the best fans in sports.

That brings us to our own discussion on who are the best head coaches in college football ready to make that big jump to the next level of their career. These are guys who are doing such a great job today that they are either ready to move into a head coaching job, from an assistant job, or maybe just to switch from a small conference like Conference USA to the SEC. Here are the best head coaching candidates ready to cash in on their successful careers. 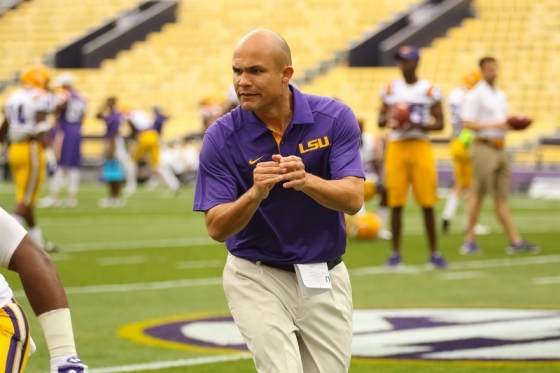 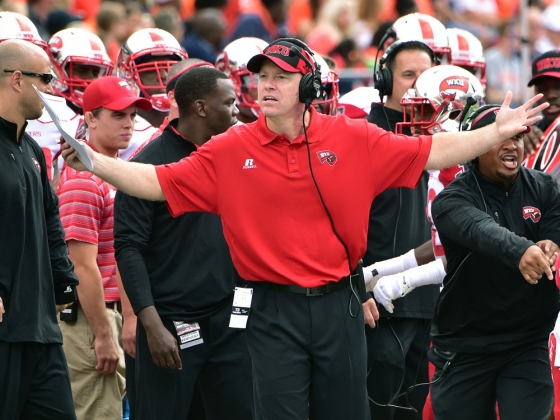 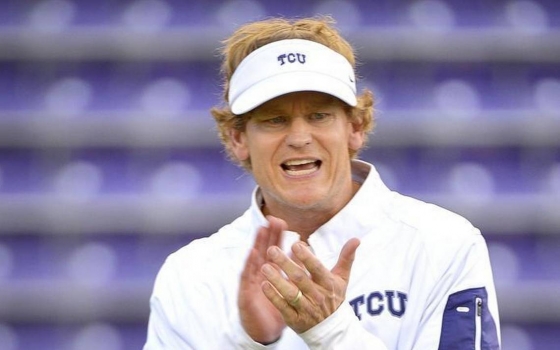 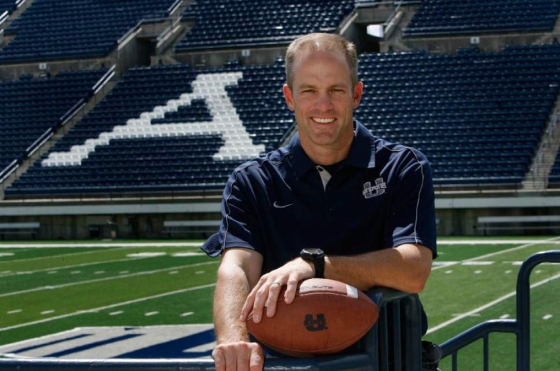 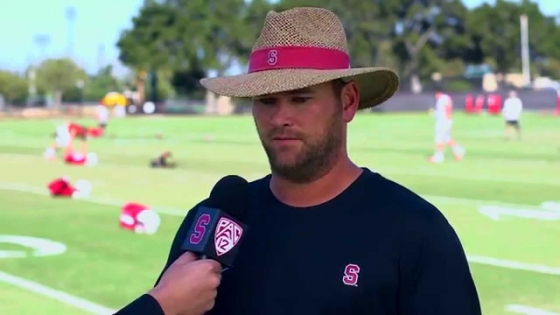 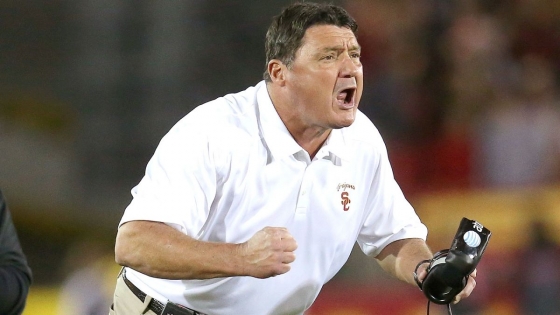 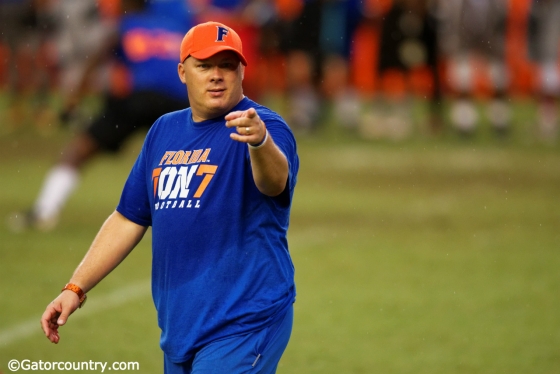 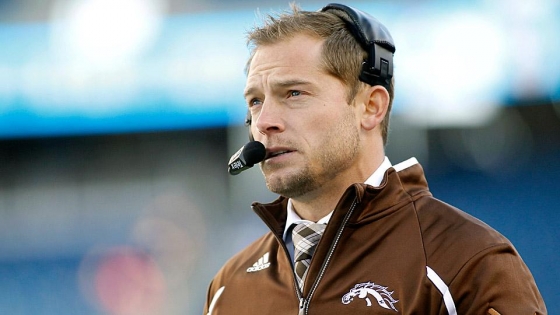 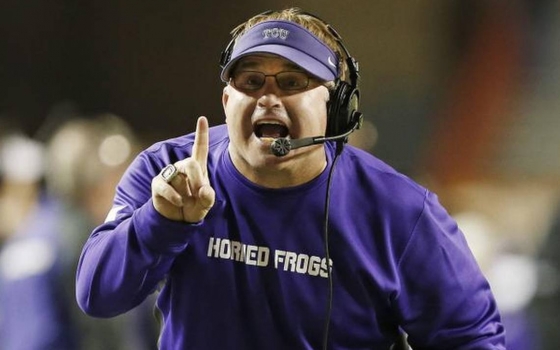 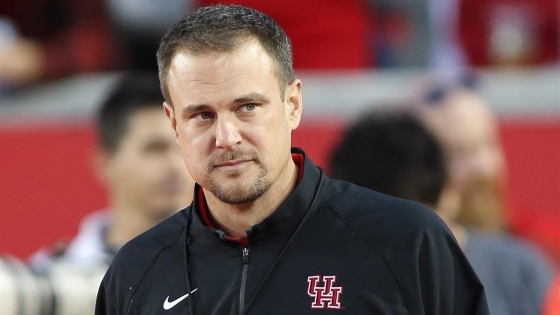