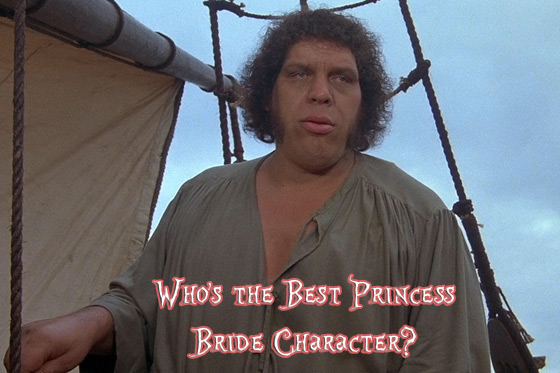 We all have fond memories of watching The Princess Bride. But when we grew up and watched the movie again, we wanted to fast forward past the lame parts. You know exactly what I’m talking about. Fred Savage, Buttercup and Westley. The only thing interesting about them was that Buttercup grew up to be Jenny in Forrest Gump and Westley cut off his foot in Saw.

After eliminating those guys, and also Grandpa and Farm Boy, we’ll let you vote on only the good characters. Without them, the movie would’ve stayed in the ’80s. Now, let’s read and VOTE ON YOUR FAVORITE AT THE BOTTOM. 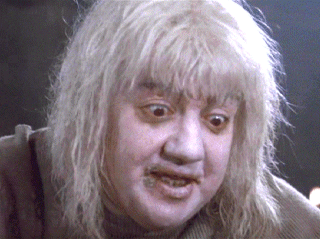 The Albino has a very small role in PB and seems to come right out of a Mel Brooks film, but he got more laughs in a much shorter period of time than Westley, so we’ll put him on the ballot.

Like the Albino, the Ancient Booer has a very small role, and still gets more laughs than Westley. So we’ll put her on the list. Anyone else think she and the Albino could hit it off? 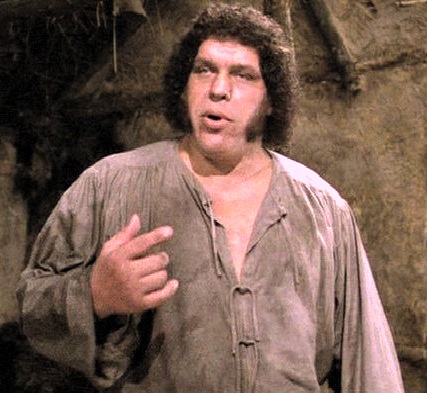 Fezzik really isn’t that funny, but Andre the Giant trying to act like the character Fezzik is hilarious. 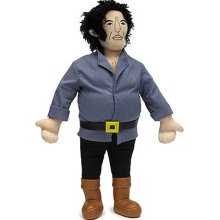 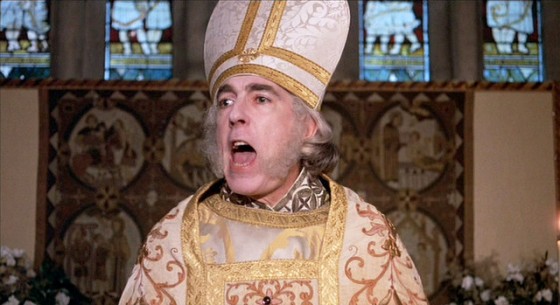 Of all the quotable lines in PB, this one takes the cake, even more than “inconceivable.” No couple who grew up on this movie can possibly get married without thinking of this scene. 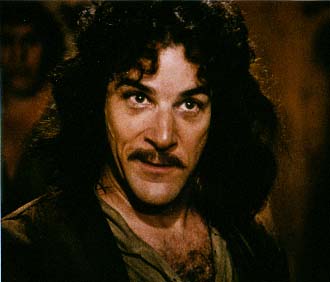 Montoya isn’t overly funny but his determination to find the six-fingered man, his repetition of dialogue, and the goofy accent make for a good character. Interesting things about actor Mandy Patinkin: He’s an American Jew, not a Spaniard, and he’s the one who got Kelsey Grammer the role as Dr. Frasier Crane on Cheers. 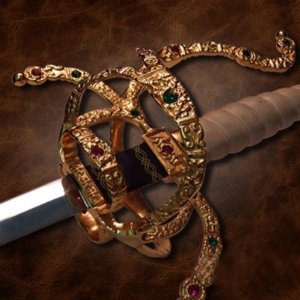 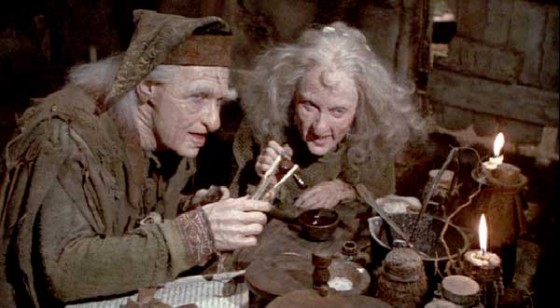 Like other characters, Miracle Max stole the show during his scene, but it was really Billy Crystal playing himself. In hindsight, the jokes weren’t very funny, but he was still funnier than Westley.

“Have Fun Storming the Castle” T-Shirt 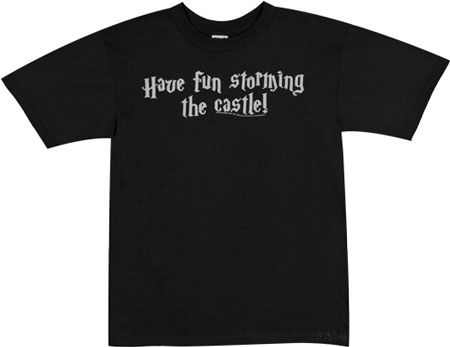 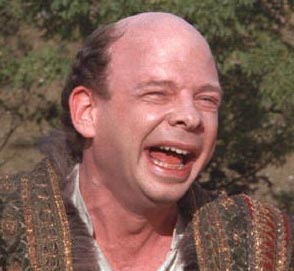 Wallace Shawn was yet another scene-stealer, and he forever linked the word “inconceivable” to this movie. No child of the ’80s who saw this movie can ever again utter the word without trying to mimic Shawn’s voice.

Vizzini and Fezzik, Together Forever 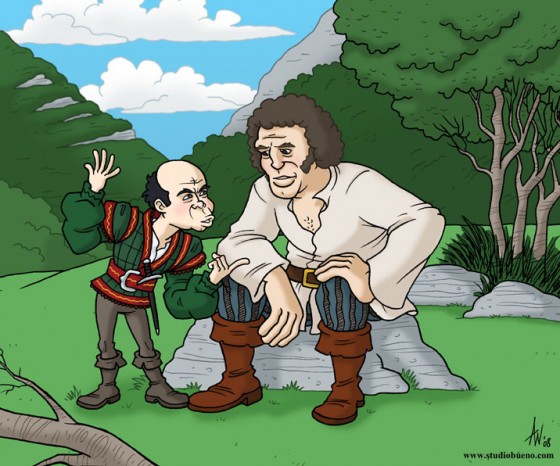