Media > Celebrities > Who’s the Best “That Guy” in Movies?

Who’s the Best “That Guy” in Movies?

Editor’s Note : With the passing of James Rebhorn on Friday, many articles on the Internet are referring to him as a famous “That Guy” in film, which he truly was. Sadly that eliminates one more person off this list that we originally created back in 2010, which we republish today in honor of James…

In Hollywood, not everyone can be a handsome, charismatic leading man like Brad Pitt, Will Smith or Jonathan Lipnicki. That’s where the character actor comes in. You may not immediately recognize character actors by name, but every time they pop up on screen, your first thought is “Hey, it’s THAT GUY!”

While it’s probably not what those guys set out for when they got into acting, the movie world just couldn’t exist without THAT GUY. He’s the guy who plays the nerdy scientist who helps out James Bond, or the sleazy lieutenant to a crime boss, or a dickhead prison guard. And most importantly, he’ll never get the girl. Some THAT GUYs have gone on to bigger and better things, like Paul Giamatti and Philip Seymour Hoffman, but those cases are few and far between.

So the question is, who is the best THAT GUY in movies? Here are the nominees… 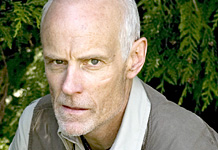 You’ve seen Matt Frewer pretty much everywhere, from Honey, I Shrunk the Kids to the TV adaptation of The Stand and, more recently, in the updated Dawn of the Dead, Watchmen and in guest roles on pretty much every nerd-oriented show on cable.

JK Simmons has always been on the verge of going from “that guy” to full fledged B-list star, thanks to turns in movies like Spider-Man and Juno, wherein he plays a crotchety newspaper editor and a guy who pretends not to get annoyed by obnoxious teenage hipsters, respectively. Now that’s talent. 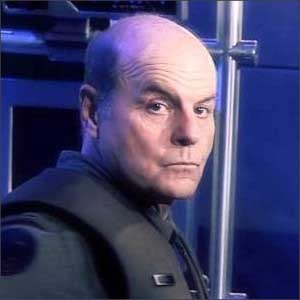 Now there are a couple of reasons why Michael Ironside is one of those “that guys” whose name you actually know; the foremost reason being the fact that his name is Michael freakin’ Ironside, which scientists agree is one of the most badass names in history. He’s also got a badass voice, and he’s appeared in movies like Top Gun and Starship Troopers, meaning he’s a hero to men everywhere. 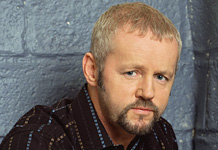 David Morse is another “that guy” who has always seemed to be on the verge of breaking out with roles in movies like The Green Mile and Disturbia, and he was a standout on the HBO miniseries John Adams, in which he played George Washington. The big, imposing Morse has even gotten a few shots at headlining TV shows, but for the most part has been relegated to the star’s buddy. It’s okay, David Morse, you can be our buddy anytime. Just look at those sad puppy dog eyes. 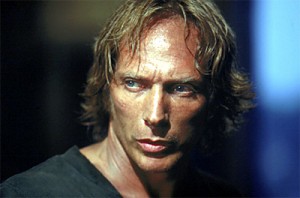 On a list of recognizable guys, William Fichtner might just be as recognizable as any. He’s been in movies like Black Hawk Down, Crash, Armageddon, The Perfect Storm, Blades of Glory and even had a memorable – albeit brief – appearance in The Dark Knight. For whatever reason though, he’s just never really been able to escape “that guy” status, probably because people think of him as “that guy who looks like a horse.” 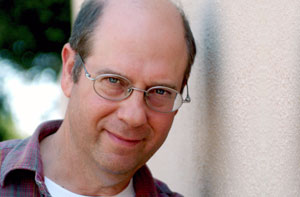 Chances are you’ve seen Gunaxin favorite Stephen Tobolowsky in dozens of movies and TV shows, but we’re willing to bet that when you see his face the first thing that pops into your head is “Needlenose Ned Ryerson.” BING! In fact, even now Tobolowsky can’t seem to escape the role made famous in Groundhog Day, as his character on the show Glee is even named Mr. Ryerson. Well, it’s better than being remembered for appearing in Freddy Got Fingered, we suppose. 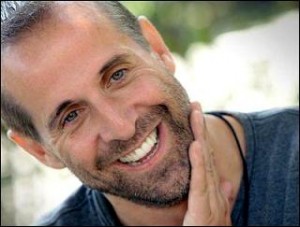 And the award for “that guy” you’d least want to run into down a dark alley goes to…Peter Stormare! Or as we like to call him, the dude who shoved Steve Buscemi into a wood chipper in Fargo. A Coen brothers favorite, Stormare is also the second person on this list to have appeared in the show Prison Break (along with Fichtner). The Swedish actor is one of our favorites for playing the Nihilist in The Big Lebowski, of course, and apparently is contractually obligated to be in every movie ever. Don’t believe us? Go look at his IMDb page and note that he’s got 10 projects slated for this year and already four for 2011. We’re exhausted just reading that. 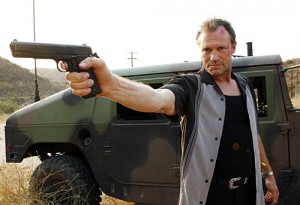 Michael Rooker is one of our favorites not just for his appearances in Mallrats and Tombstone, but also for being “that guy” in Cliffhanger who spent most of the movie being pissed at Sylvester Stallone for trying to save his girlfriend, while he just sat there and watched. Seriously, it was some of the most ridiculous anger and bitterness we’ve ever seen and would have been the most absurd thing in the movie were it not for John Lithgow’s performance as the villain. 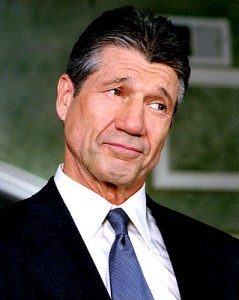 Probably best known as “that guy who wasn’t Kevin Bacon in Tremors” and “that guy who was also in the sequel but wasn’t the dad from Family Ties,” Fred Ward has been kicking around Hollywood for quite a while. He’s been in movies like Escape from Alcatraz, The Right Stuff, Road Trip and The Player and more recently has apparently become an expert at playing guys named Frank. Such an expert, in fact, that his character name has been Frank in three of his last four projects. 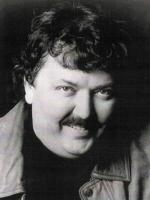 Personally, we like to think of Mike Hagerty as the illegitimate lovechild of John Candy and George Wendt, with John Ratzenberger’s mustache thrown in for good measure. Just to hammer that home, he appeared in both Brewster’s Millions with Candy and Cheers with Wendt and Ratzenberger. This guy started acting in the mid ’80’s and has better than 80 credits to his name, which is amazing considering how few photos of him are available online. Of course, maybe that’s for the best. Anyway, you might know him from Overboard, Wayne’s World or that one episode of Seinfeld where he buys a bunch of coats from Kramer. Yep, that’s about as good as his resume gets, folks. 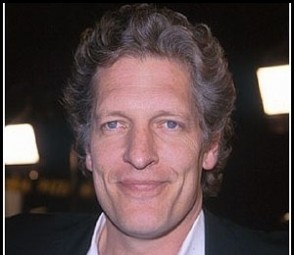 You wanna know how awesome Starship Troopers was? Well in addition to reportedly being the favorite movie of one Tom Hanks, it also featured not only Michael Ironside but Clancy Brown, one of our other favorite “that guys.” Brown has 171 projects listed on IMDb. You read that right — 171 projects, including The Shawshank Redemption, Highlander, Lost, as well as the upcoming Cowboys & Aliens, and he’s voiced many a character in both cartoons and video games. Most notably, of course, is his role as Lex Luthor in Superman: The Animated Series. 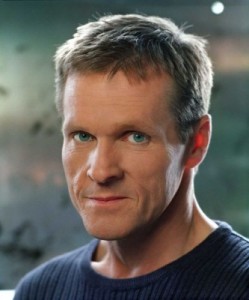 Hey, how about another Shawshank alum for you? You might also remember him from Bill and Ted’s Bogus Journey, wherein he played the Grim Reaper and was about the only good part of the movie, or Die Hard 2, wherein he played the villain and in an early scene we were subjected to viewing his naked backside. Actually, let’s try not to remember him from that. Sadler has recently been in the spotlight in some high profile TV projects, including a guest spot on Fringe and a sizable role in The Pacific. 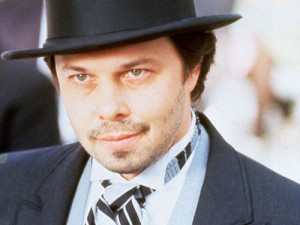 If you’re like us, you’ve probably noticed “that guys” tend to flock together in movies. Well, Curtis “Booger” Armstrong is no exception, having appeared with Vincent Schiavelli in Better off Dead. Of course while that was an absolutely classic performance from Armstrong (“This is pure snow! Do you have any idea what the street value of this is?!”), you no doubt know him as Booger from the Revenge of the Nerds series. We’re still basking in the glory that is Booger’s ability to belch, and the skill with which Armstrong makes us love the little creep. 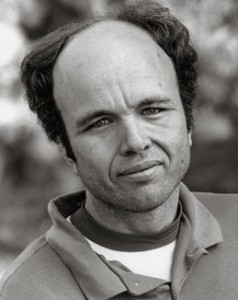 And we round out the list with a “that guy” whose brother has been on the A-List pretty much since birth. And it’s because of that brother that Clint Howard has appeared in so many high quality films, as big brother Ron apparently feels the need to insert him in every movie he makes. Not that we’re complaining of course, because despite his cheesy horror movie pedigree he’s actually not a bad actor. He’s also the reason the MTV Movie Awards no longer give out a Lifetime Achievement Award. The award, of course, was supposed to be a joke, but Clint took it so seriously and was so appreciative that after his acceptance, MTV decided they could never top that and decided to retire the award.

So that’s our list of the top “That Guys” in Hollywood, so we want to know from you: Who is the best of the best…of these other guys?