Sports > Basketball > Why Hasn’t Jay-Z Been Involved in the Melo Trade Talk?

Why Hasn’t Jay-Z Been Involved in the Melo Trade Talk?

The circle of friends?

The Carmelo Anthony trade saga has reached LeBron-like heights over the past couple of months, with the Denver star reportedly being the main roadblock in a potential deal.

Anthony’s situation is tricky, as he becomes a free agent after this season and could leave any team he was traded to without an extension. He’s stated that he will only sign an extension in a trade to the New York Knicks, who are currently a playoff team thanks to newly acquired free agents Amar’e Stoudemire and Raymond Felton.

From the Denver Nuggets point of view, the New Jersey Nets easily have the best pieces to complete a deal for Melo, the only problem being his lack of cooperation.

The Nets are a team with young talent, and a player of Anthony’s caliber would instantly turn them into a playoff contender. With new billionaire owner Mikhail Prokhorov, the sky would seem to be the limit.

The Nets also have another famous albeit less-talked about part-owner in hip-hop mogul Jay-Z, who has already established a close relationship with LeBron James. 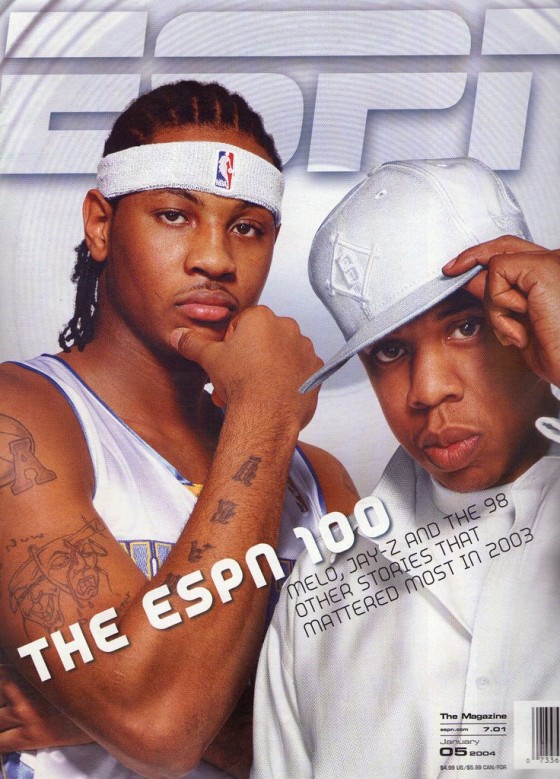 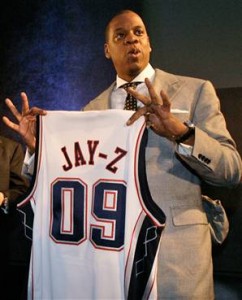 He knew he couldn’t talk LeBron out of signing with Dwyane Wade and Chris Bosh in Miami, but the rapper may have been the only reason James even considered the Nets on his final list of teams.

With Melo sitting around, the only thing hindering Jay’s team from this potential blockbuster trade is a consensual decision between player and team… and we are JUST getting news that Jigga is finally stepping in.

Jay-Z could have very well contacted Melo behind the scenes well before now, but why not go public to try and form a relationship? If Jay-Z can tell him in full confidence that, with him, New Jersey is a winning situation, I think Melo changes his mind and joins the Nets.

Maybe Prokhorov wants to handle this himself, but if I’m the Russian billionaire, I would have insured Anthony knows Jay-Z has his back. Celebrities have more influence in sports than they know.