Why Theo Fleury Was Angry 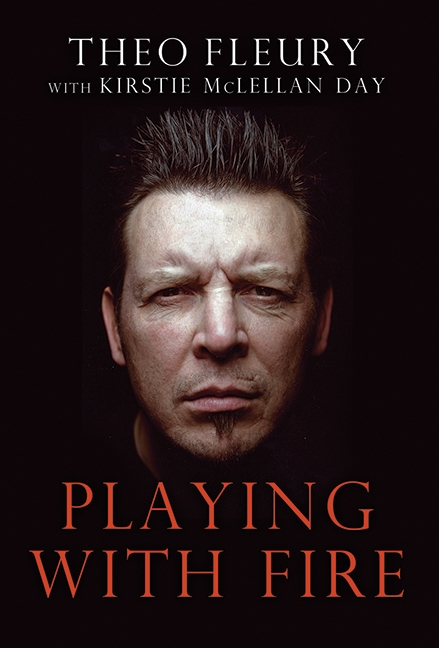 Theo Fleury was the perfect fantasy hockey player, because he scored a ton of goals and got plenty of penalty minutes, which actually counts for points in fantasy hockey for some reason. But when he was with the New York Rangers late in his career, he seemed to always be getting in trouble, particularly with cocaine and substance abuse issues. One time, instead of skating to the penalty box, he left the arena. In 2003, Fleury was involved in a drunken brawl with bouncers at a strip club in Columbus, Ohio. There are many other stories, many other incidents.

As a hockey player, Fleury had a fabulous career, helped the Calgary Flames to their only Stanley Cup victory in his rookie season, and made millions. So what was the problem? Why so angry, Theo?

Fleury, and also teammate Sheldon Kennedy, had been repeatedly molested by one of his junior coaches.

Fleury’s new book, Playing With Fire, is available on Amazon, with a forward by Wayne Gretzky.