Why Your Team Isn’t Winning The NBA Finals – Western Conference 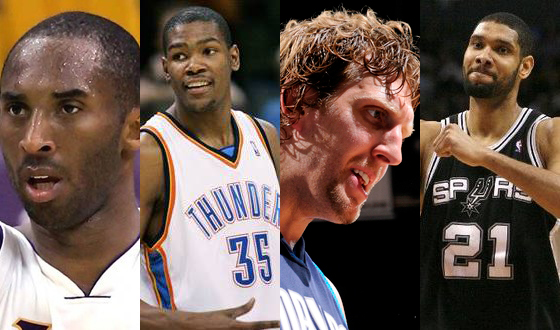 The Best in the West?

Time to spread the hate to the other conference (make sure you also check out the Eastern Conference Edition). Let’s jump into each of the best sets in the west and discuss their fatal flaws. 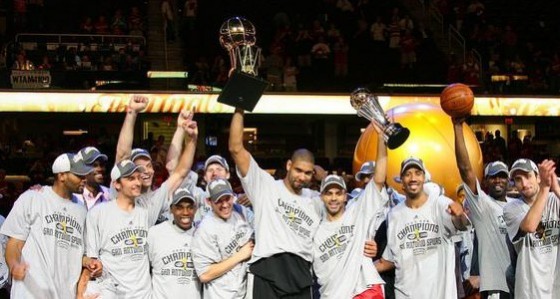 Even though they are doing a better job of distributing minutes to younger players, it is the old guys who drive this team and you have to worry about them breaking down. Tony Parker is now out 2-4 weeks with a strained calf (hide your wives, fellow Spurs) and the possibility is always out there of the fragile Manu Ginobili having his terrific season interrupted by another injury. The Spurs have been playing at an incredible pace but can all their graybeards (or red-beards in Matt Bonner’s case) hold up? 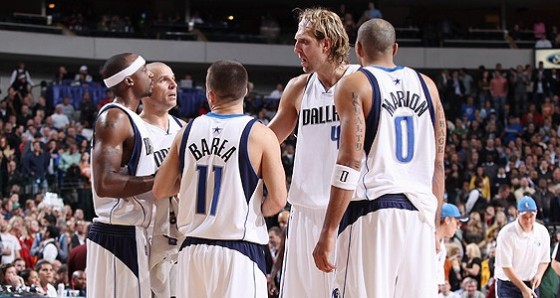 You know David Stern doesn’t want to hand Mark Cuban the trophy at the end of the year. This team felt one move away from being able to make it through the West’s gauntlet and they never made it. Yes, they seem to have a found some defense this year but they do have enough support for Dirk on the outside come playoff time? Beyond that, you always have to worry about Tyson Chandler’s health. 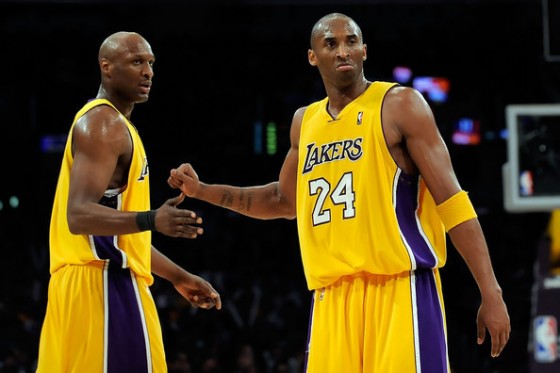 I never like picking against the Black Mamba, I don’t care how exhausted he looks at times, you know he will be ready to pick it up come playoff time. The reality is however, it is extremely difficult to win three straight championships in any sport, never mind the NBA these days in a loaded Western Conference.

Ron Artest is also a ticking time bomb. Nobody needs to hear another rap song put down by him if they win another championship. 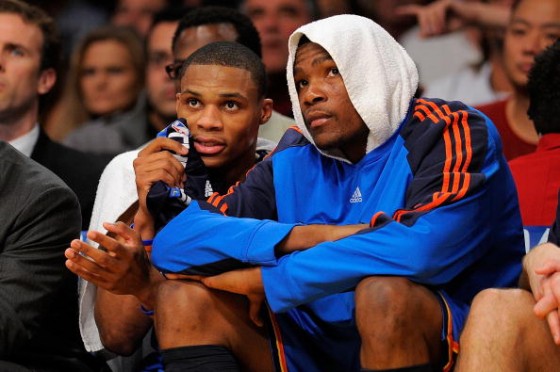 They made a bold move to acquire some necessary size and toughness by giving up Jeff Green for Kendrick Perkins. Also don’t underestimate what Nate Robinson could bring off the bench, remember the damage he did at times in last year’s playoffs? I still think they could be a touch too young to out last one of the above teams in a seven game series. It still feels like OKC is a year away. 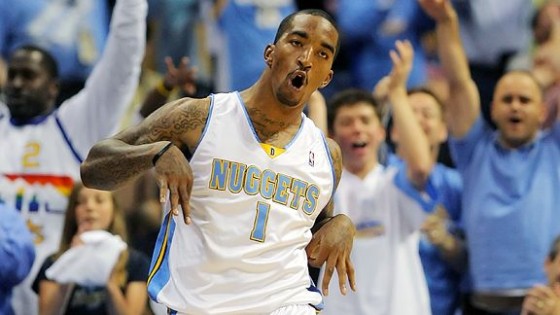 It is admirable how well they have played since the Carmelo trade but I’m not buying into the Ewing Theory for them yet. When it gets into the playoffs, they are going to miss ‘Melo and Chauncey Billups in a big spot. They don’t have enough on this roster to get through the Western Conference.