Sports > Football > Where Will the ‘Honey Badger’ Go?

Where Will the ‘Honey Badger’ Go? 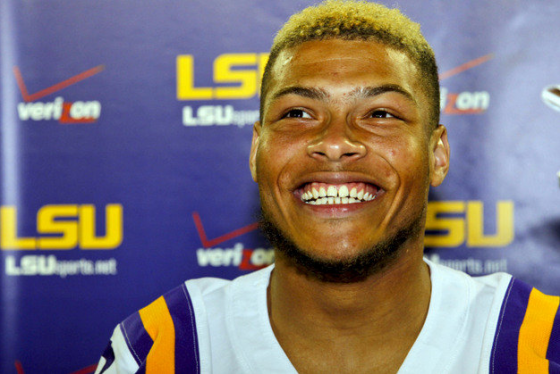 Tyrann Mathieu, aka the “Honey Badger,” has declared for the NFL draft. Mathieu was a Heisman trophy candidate as defensive back for LSU in 2011. He also has a problem staying off of drugs, allegedly. After being caught with other former LSU players doing drugs, allegedly, Mathieu decided to take his talents to the NFL. Last year, Mathieu would have been graded as high (and we use that term theoretically) as a second-round pick, Now, he could go anywhere. Safe money says Mathieu will be between a fourth- and sixth-round pick. There is one catch… some team has to be willing to give him a job. We have a few ideas about which teams that might be. 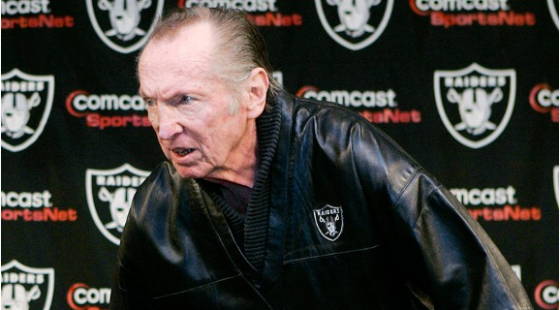 The leading impediment to the Oakland Raiders drafting Mathieu is the death of Al Davis. Otherwise? Al would have made him a first-round pick. Arrest record? Kicked off your college team? Heisman Trophy finalist? Davis might actually rise out of his grave for this one. While he is getting misty eyed for the great silver and black of old, Davis will probably also fire his general manager, his head coach (out of habit), and his son (just for the hell of it.) 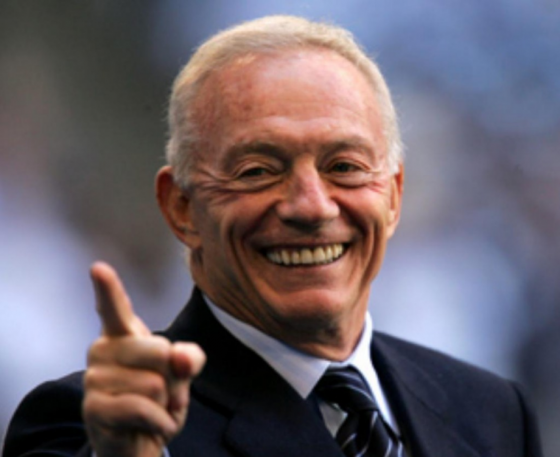 In the late 1990s, Cowboys owner Jerry Jones passed on Randy Moss over "character issues" such as drug use and legal troubles. Moss proceeded to light up the Cowboys throughout his career. Being the emotional heir to Al Davis as well as a billionaire general manager, Jones decided to do away with the sound practice of looking at character issues and bet on every troubled but talented prospect that came down the pike. Jones bought in on projects like Adam "Pacman" Jones as well as recent pick Dez Bryant. Jones would not see Mathieu as a potential problem. Jones would see the team he has already assembled as a support group. 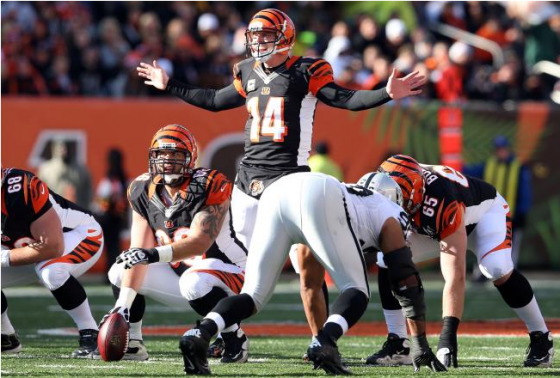 The Cincinnati Bengals did everything their power in the 2000s to become Raiders East. They meet the criteria. Mike Brown is another owner/general manager who would be willing to give himself permission to try out Mathieu. The Honey Badger can look to Pacman Jones as a mentor in this situation. The Bengals had so many arrests a few years ago that the NFL offered to step in and help the organization. We saw this offer as one step away from stepping in and selling your franchise for you. Even though they are one of the primary reasons for the NFL's personal conduct policy, we can definitely see the Bengals revisiting their old ways. 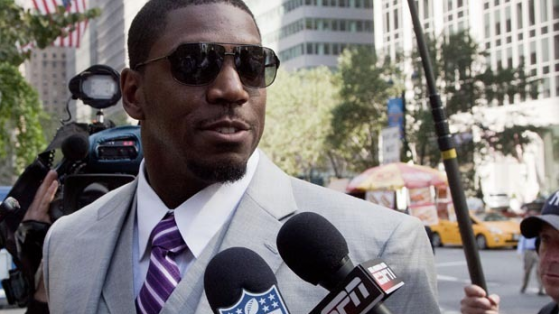 The state of Louisiana for decades has had two favorite sports: football and dirty politics. In New Orleans, Bountygate was not the problem. Getting caught for Bountygate was a huge problem. The players implicated in the scandal are literally "Secular Saints." The same state that elected Huey Long and David Duke can absolutely tell you there was a Bounty scandal and no players participated. They will not allow the dirty politics to get in the way of football. To that end, Mathieu is a native as well as favored son. Mathieu nearly got LSU a national title. Fans would be proud to have him line up next to Jonathan Vilma and defend him as long as he was a productive player. 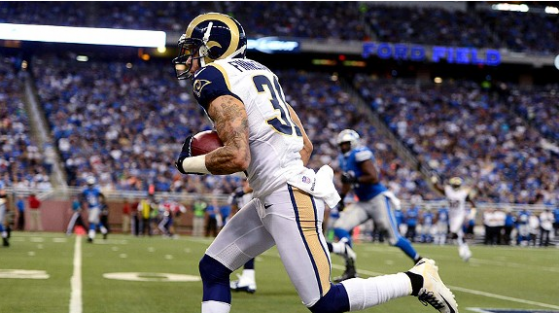 The reason the Tennessee Titans of the 2000s do not get more pub for their troubled but talented players is that everyone else was simply more egregious. Under Jeff Fisher's watch, the Titans rolled the dice on Pacman, Cortland Finnegan and Albert Haynesworth. This did not stop when Fisher moved to St. Louis. Fisher brought over Finnegan and hired Bountygate architect Gregg Williams to run his defense. The Fisher regime is a dark horse, but they would have no problem using a late rounder on the Honey Badger.