You Will Never be this Excited While Playing Borderlands 2 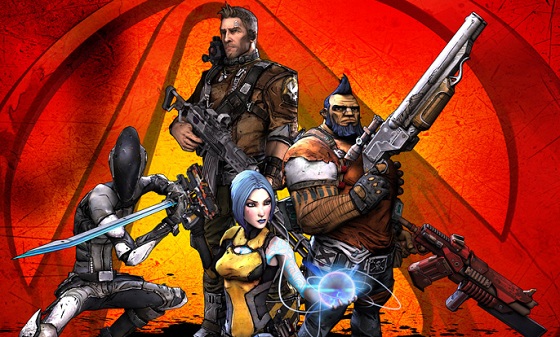 If you haven’t been playing Borderlands 2 in the last few weeks you’re either not a gamer or you know how addictive it is and your future self has pre-emptively slapped you in the balls several times to stop you picking it up.

Due to a combination of optional mission, multiple characters and millions of guns, chances are that no two people alive have had exactly the same experience playing the game. The millions of guns mentioned take the form of “loot” which is the sweet nectar that keeps people coming back for more. You can play the game over and over again and still not get the coolest items, which is both a brilliant and crafty move on behalf of the creators. Since they know that most people would shit a lung and dropkick their mother for a chance at a rare item, they included the gold chest. Which contains a whole bunch of randomly generated super rare items and it can only be opened if you have a key that they can choose to give you.

It’s the closest video games have gotten to sex trafficking, you can get what’s in the box elsewhere, but if you’re willing to pay, you don’t have to work for it. 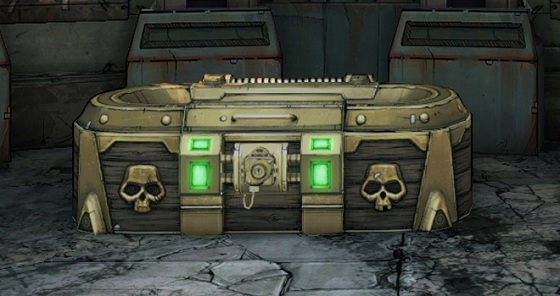 Seeing as how chance and desire are only normally combined this well when people play strip Monopoly, the chest has gained a level of fame, with the choice about when to open it being an art form in itself.

Then you have these guys, who through a random glitch so unlikely three lottery winners dropped dead to balance out the universe, got infinite free stuff out of the chest for a full minute.