Where Will Peyton Manning Go? 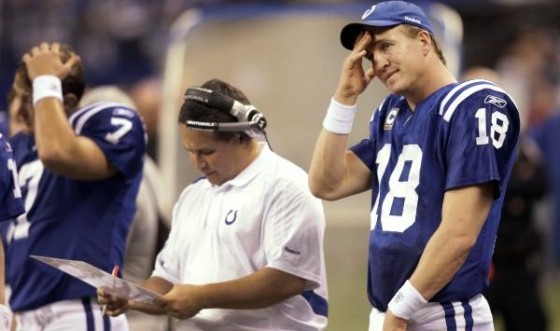 It has finally happened: Peyton Manning will no longer be the quarterback in Indianapolis. The Colts have decided to most likely draft Andrew Luck and head in a younger direction.

So, what will happen to Peyton? There are a few teams who sorely need an upgrade at the quarterback position, even if it is a 35-year-old player with neck issues. Let’s look at the teams most likely to offer the older Manning brother a contract.

The Dolphins are probably the leader in the Manning sweepstakes right now. They certainly have a need for a quarterback, and they've also definitely shown interest in Manning. Miami didn't offer starter Chad Henne a new contract, so it seems like they're ready to bring a new signal-caller aboard. Peyton would be able to throw to Brandon Marshall and toss screen passes to Reggie Bush. With Bush and Daniel Thomas in the running back depth chart, the Dolphins would be a great choice for Manning, as he wouldn't be solely relied on to produce points like he was in the Colts offense, which had a non-existent running game. Also, the weather's really nice. 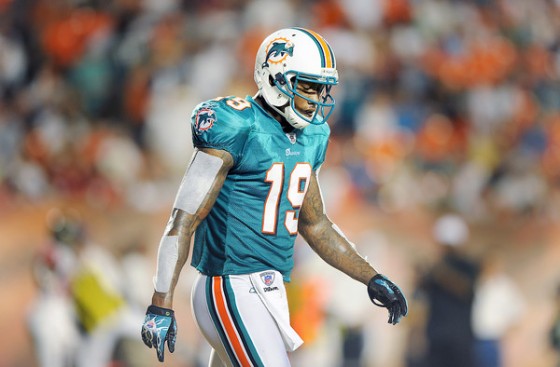 The Jets have surfaced as a possible destination for Peyton, but I'm not sure how likely this situation is. On one hand, Rex Ryan isn't getting to any of his predicted Super Bowls with Mark Sanchez as QB. The Jets defense has been solid, but the offense would be significantly better with a more competent, experienced quarterback. Yes, what I'm saying is Sanchez sucks.

On the other hand, the Jets have dealt with bringing in a veteran quarterback before. Remember this guy? That was a pretty fun season for Gang Green. It ended up with then-head coach Eric Mangini getting fired after the team's 8-3 start turned into a final record of 9-7. Ryan might not want to take that kind of risk, especially since the fans' complaints will get louder if he doesn't get the team to at least the playoffs next season. 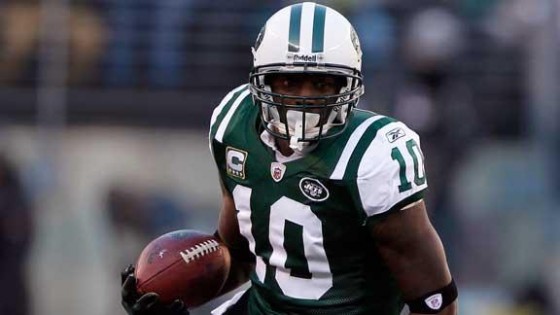 The Seahawks will not find success if Tarvaris Jackson continues to be their quarterback. That's not a bold statement, it's a fact. The defense is very good, and the offensive weapons like the newly-extended Marshawn Lynch, Doug Baldwin, Ben Obomanu, and Sidney Rice are great, but the QB position is dreadful. Jackson and Charlie Whitehurst combined give you a half-competent QB.

Out of all the possibilities, Peyton would have the most positive effect on the Seahawks. By adding him, they would turn from an average team to a contender in the relatively weak NFC West. Hell, they'd have the potential to be better than the 49ers. 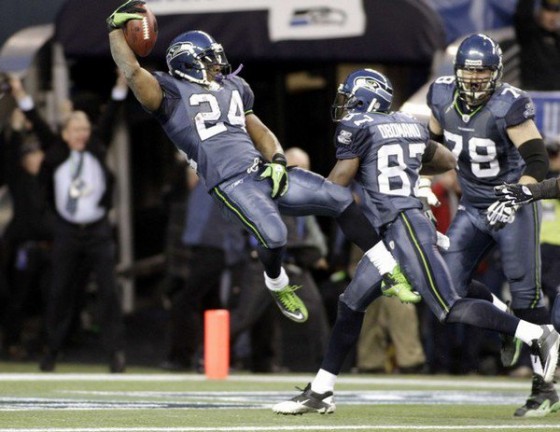 A talented (yet injury-prone) running back duo of Beanie Wells and Ryan Williams, and Larry Fucking Fitzgerald. Manning could play in optimal weather conditions and work in a fun offense where he just basically throws to Fitzgerald all the time. That would be fun as hell and make the team more watchable. The Cardinals defense will probably suck, which means more throwing for Peyton! Kevin Kolb hasn't shown anything worthy of his dumb Cassel-tastic contract and John Skelton (as much as I like him) isn't a #1 QB. Maybe Arizona's impatient enough since they were in the Super Bowl four seasons ago. Kurt Warner revived his career with the Cardinals; maybe Manning can do the same. 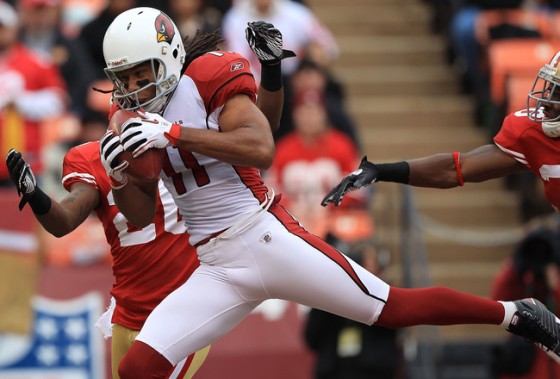 If they don't feel like giving up a ton in order to move up in the draft and get Robert Griffin III, the Redskins could always pay a bunch of money to Manning. Then he will be crushed after the Redskins less-than-stellar offensive line has to deal with the pass rushes of the Eagles, Giants and Cowboys for six games. Manning's neck would probably be turned to mush again, and it would be really sad. Don't do it, Peyton!!! 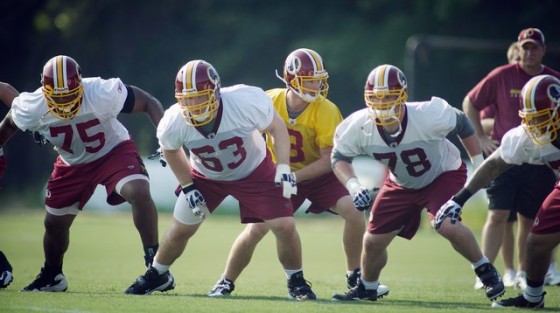