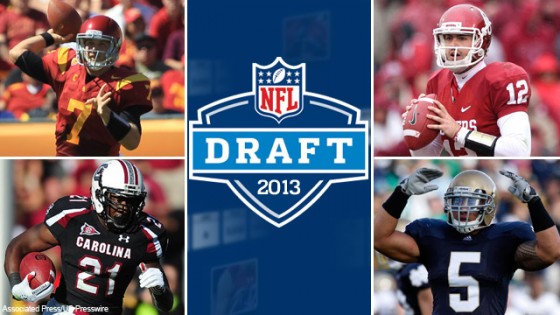 The NFL’s annual all you can eat buffet known as the Draft begins Thursday in primetime at 8pm. Being a self-diagnosed draft junkie, I will be firmly planted on what the ladies refer to as my “supple buttocks” to watch every damn minute of what amounts to an extravagant and at times downright silly three-day guessing game.

It’s equal parts awesome and maddening. I mean, the gentleman tasked with building Super Bowl champions are the same ones who selected Braylon Edwards, “Pac-Man” Jones, Troy Williamson, Erasmus James, Matt Jones and Fabian Washington BEFORE Aaron Rodgers in 2006. So, it’s prudent to take every decision they make with a planet-sized grain of salt. Mistakes will be made. Blunders will be perpetrated. Franchise crippling guffaws will occur.

In other words, a dump truck worth of WTF moments and side-splitting hilarity will ensue. I can’t wait. Understanding that the entire process is the polar opposite of an exact science, here’s what teams shouldn’t do if they want to walk away from the carnage winners.

Draft a Quarterback in the First Round

When unnamed league sources are floating around terms such as “crappy” and “underwhelming” to describe the 2013 quarterback class, one of two things is afoot: 1) they are pants on fire liars, or 2) they want nothing to do with the likes of Geno Smith, Ryan Nassib, E.J. Manuel and Matt Barkley.

Here’s all you need to know about this class of would-be clowns: the Chiefs traded for Alex Smith, the Jaguars gave the atrocious Blaine Gabbert a vote of confidence, the Raiders traded for Matt Flynn, and the Eagles paid human bruise/turnover machine Mike Vick $10 million to stay another year. These four teams hold the top four picks and each is still desperate for signal-caller help, but none are likely to go QB in round one.

To be fair, no quarterback group is going to match the production of Andrew Luck, RG III and Russell Wilson from 2012. Perhaps we’re being too hard on Geno and Co. Maybe they are being castigated for the wrong reasons. They shouldn’t be judged for who they aren’t. That said, whichever teams pull the trigger on this ship of fools will be sailing the seas of failure. 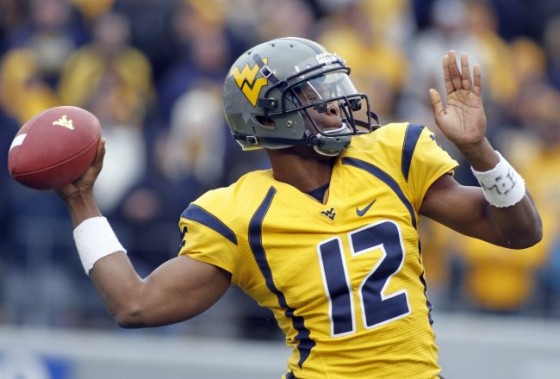 The Patriots are masters at running suicides up and down their and every other team’s draft boards. It might not seem like it, but there is a method to their madness, even when they waste picks on bozos like Ras-I Dowling, Taylor Price and Ron Brace. Just because they scored big on Rob Gronkowski and Aaron Hernandez, doesn’t mean tight ends should suddenly be coveted, especially when Tom Brady isn’t the one throwing to them. Jason Witten led the position in 2012 with 110 catches. Sure, he’s awesome, but he was also a third-round pick. So was Jimmy Graham. Brandon Myers caught 79 balls for 806 yards and he was a sixth-rounder.

Tyler Eifert could be great, or he could end up being Greg Olsen average. Meanwhile, a player like Travis Kelce can be had two rounds later at a much cheaper price. The Pats succeed because they devised a system that works for them. Rather than feebly attempt to mirror Belichick’s bravado, the dregs of the league would be better suited finding their own path. 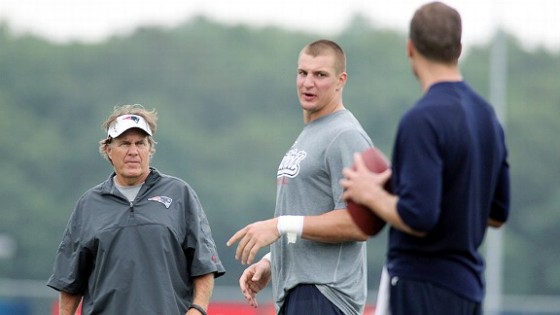 Forget about Manti Te’o’s delusions of online dating grandeur for a moment. He’s a moron and a fibber and a nerd, okay, whatever. My lasting image of him is a slow, out of shape ninny getting steamrolled and/or whiffing every time Eddie Lacy and T.J. Yeldon got near him in the BCS title game. Weird how dominating Navy, Purdue and Wake Forest doesn’t properly prepare one for an SEC powerhouse. Te’o is a certifiable headcase for sure. But he’s also a mediocre talent at inside linebacker who doesn’t deserve to be chosen in the first round. No matter how much cain his fake-dead-girlfriend-from-California-who-he-never-met-and-is-actually-a-guy raises. 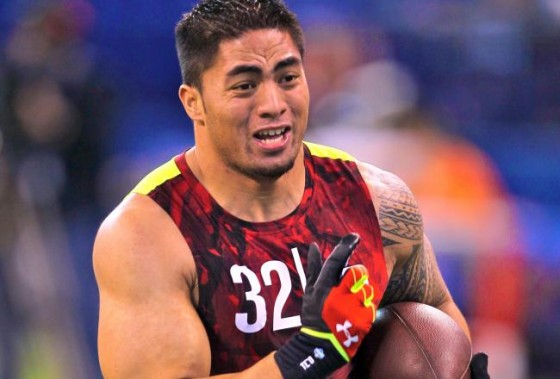 This should be obvious in a post-Herschel Walker/Ricky Williams world, but alas, a handful of panicky Petes will almost assuredly do the unthinkable this weekend and engage in some good ol’ ill-conceived wheelin’ ‘n’ dealin’. It happens every draft and it’s one of the things I look forward to most, along with Jon Gruden’s nonsensical and pointless colloquialisms.The Jets got an early jump this week when they shipped Darrelle Revis to Tampa for the 13th pick on Thursday and a conditional pick in 2014. The same Darrelle Revis, by the way, who is 27 years old, and a three-time All-Pro, and the 2009 Defensive Player of the Year. The only way the Jets can top this kind of magic is if they land Kyle Brady or Johnny Mitchell with one of their two first-rounders. Between them and Jerry Jones, always expect the retarded. 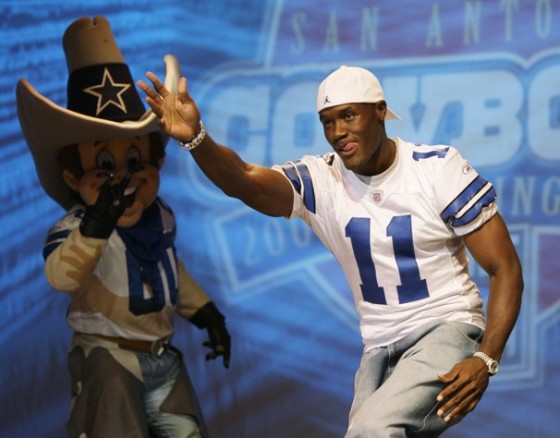 A running back might not, and shouldn’t, come off the board until round two. I view this particular class of backs as to toss ’em in a hat bunch. The differences between Eddie Lacy and Stepfan Taylor are negligible. Neither is remotely close to Trent Richardson in skill, and yet both could become solid starters for at least a few seasons. Hell, Kerwynn Williams has a chance to outproduce the lot and he probably won’t be taken until the late fourth or early fifth. Anyone besides the true gurus know a damn thing about Alfred Morris this time last year? Didn’t think so. All he did was rumble for 1613 yards and 13 touchdowns as a sixth-rounder. Arian Foster went undrafted. 54 teams passed on Ray Rice in 2008, and Jamaal Charles heard his name called 18 picks after Rice. The pattern doesn’t lie. 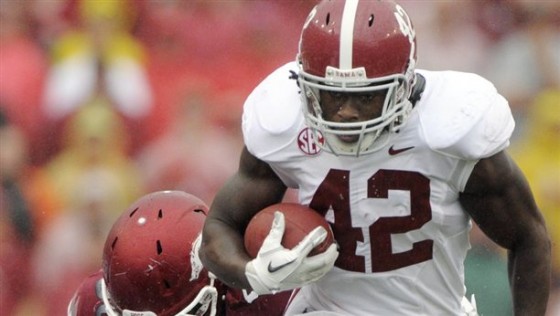 There you have it. Draft responsibly, folks. And remember, it’s pretty much darts on a board in all 32 war rooms. But that’s what makes it so much gosh darn fun.