Media > Television > Win the 13th Season of The Simpsons

Win the 13th Season of The Simpsons 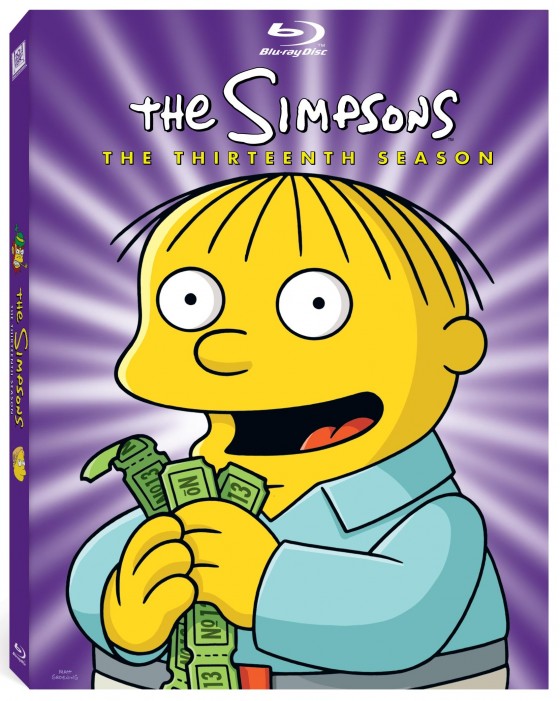 The 13th season of longest-running animated comedy series and prime-time entertainment in television history, The Simpsons, arrives on Blu-ray and DVD on Tuesday, August 24.

The Simpsons: The Complete Thirteenth Season is packed with special features including deleted scenes, audio commentaries for every episode, featurettes, storyboards, animatics, easter eggs and much more.  The Blu-ray release also includes specially created menus with additional animation that does not appear on the DVD. The hilarious thirteenth season features 22 episodes including two noteworthy standouts: the Simpsons’ trip  in “Blame It On Lisa” and Homer’s foray into medicinal marijuana in “Weekend at Burnsie’s.”  Once again, a talented line-up of guest stars lend their voices including Ben Stiller, Reese Witherspoon, Richard Gere, Pierce Brosnan, Matthew Perry, R.E.M. and the legendary Paul Newman.

We have a copy on DVD for one lucky Gunaxin reader. To enter, just follow the simple steps below :

What country do the Simpsons visit in the episode “Blame It On Lisa”?