Humor > News > How Not to Win an Argument With Your Girlfriend

How Not to Win an Argument With Your Girlfriend

If you’re wondering why we’ve put a picture of The Walking Dead up there, well, it’s because the show plays a key part in this story. Also it’s an awesome show with zombies. You should check it out, not many people know about it.

One of the best parts of the show is that it has brought the idea of a zombie apocalypse roaring back into the public view. So what does this have to do with winning an argument?

A few weeks ago, a gentlemen got into a heated argument about the realism behind the show with his seemingly unbelievably patient girlfriend. When she remarked offhand that the concept of a zombie apocalypse was a little far-fetched, Jared Gurman wasn’t having any of that and valiantly leaped to the defense of the show.

Now, arguing is all about expressing your opinion or views in a logical manner, which Jared accomplished by being such an ass about the whole ordeal that his girlfriend demanded he go home. No sex for you, Jared. 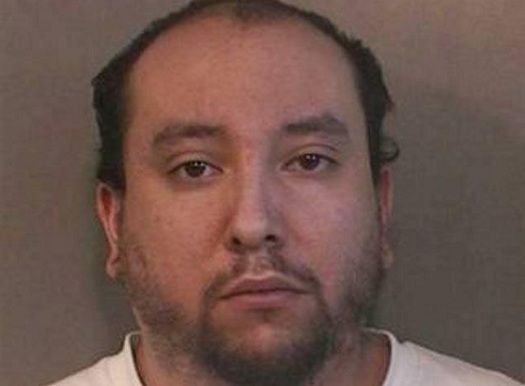 To be fair to Jared, he could get anyone he wanted to. Image source.

For most guys this would be when they’d send an apology text, play some Halo and microwave a Hot Pocket. But Jared really felt he was right and no amount of being told he was being an asshole was going to stop him from sending his girlfriend a bunch of abuse.

Yep, despite his girlfriend kicking him right the hell out of her house and firmly closing her nether regions, Jared kept on pushing the issue by sending her increasingly abusive and explicit messages. Because that’s how you talk to women.

But Jared wasn’t done, oh no, not by a long shot. The content of his messages became so violent that his girlfriend actually drove to his house to see if he was okay, only to find him standing in front of his house holding a rifle with a killer look in his eyes. 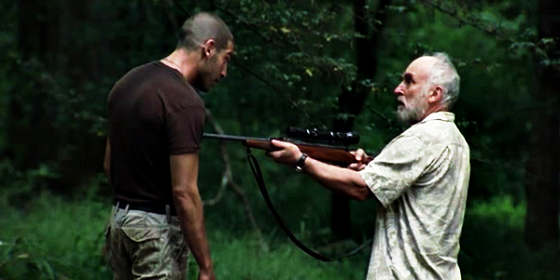 You know what’s coming next, right? Jared shot his girlfriend, not fatally of course, because of course the guy who thinks a zombie apocalypse is possible is a terrible shot.

Jared was promptly arrested for being a huge bag of dicks. Just remember the next time you argue with your girl and she gets upset, you can always console her with the fact you didn’t shoot her.