Gadgets > Games > How to Win a Fight on Xbox LIVE

How to Win a Fight on Xbox LIVE 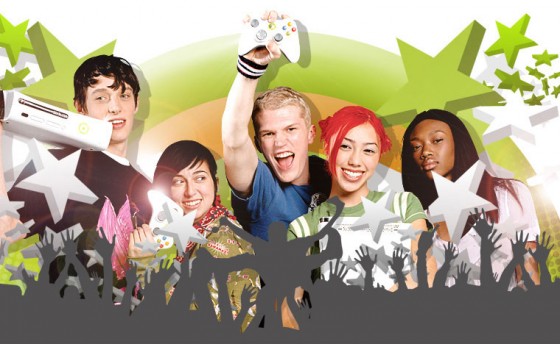 That’s not me in the middle, I swear.

According to roughly 50 percent of the players on Xbox LIVE, I’m pretty gay. Forty percent more think I’m a pussy, and the rest of them probably just have so much debilitating rage coursing through their bodies at the mere sight of my presence online that their brains shut off in a temporary hate coma, and thus say nothing. 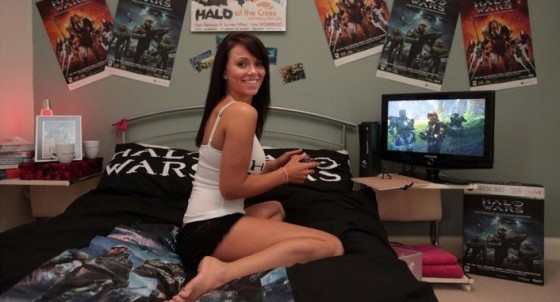 Girls are so mean.

Xbox LIVE has changed a lot since I started playing back when Halo 2 came out, but the players haven’t changed one bit. You still have the mindless verbal abuse, the senseless hate, and the teabagging. So, so much teabagging. I never knew what I was supposed to do with women until the first time I saw an armored man crouching over another armored man, and now when my girlfriend asks me if I want to do something different tonight I say sure, you can wear the Elite costume instead. I’m not a complete asshole. 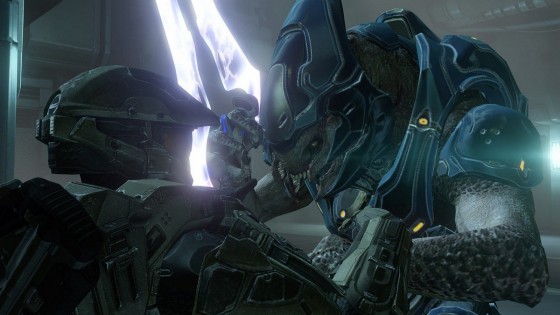 “Oh yeah that’s it baby. Now, which one of us is pretending to be dead?”

Well for the past few years, due to work and some bullshit other adults like to call ‘being an adult,’ I’ve been on hiatus from LIVE, but now Halo 4 has drawn me back in like a well-aimed punch to a terrorist, and I’ve come to find that a whole new generation of players has discovered the joy of swearing at strangers. And the one takeaway that I’ve learned during the past week or so is that, apparently, I’m pretty gay. But luckily for me, my mom also made sweet love to DongeyKong29 at his house last night, so maybe she’s more open-minded about stuff like this than I thought. 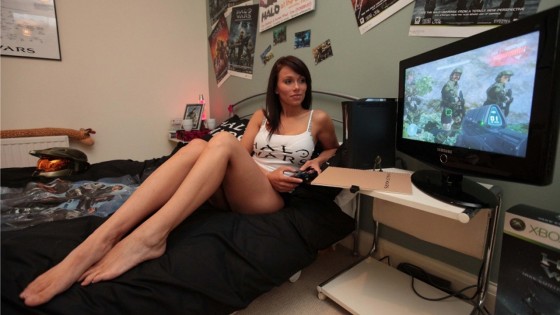 But no matter how much I dislike it, it’s never going to stop, so what can you do about it? Well you could always stop playing, but since that’s not going to happen the only thing to do is fight back, and win. And with that I bring you my master list of “How to Win a Fight on Xbox LIVE and Walk Away With the Satisfaction That Everybody In That One Game Knows, Knows, That You Totally Have the Biggest, Pwningest, Dick in the World.” The Editor shortened it.

If you're going to lay claim to your dickly majesty on the internet, you have to act the part. If there was a Venn diagram with "gamers" in one circle and "assholes" in the other circle, the overlap would be a perfect circle. So the only real way to triumph over a gamer is to be an even bigger asshole. Don't wait for the fight; take the initiative and start it yourself. 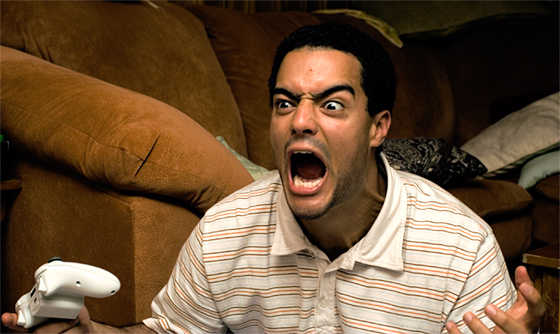 As soon as you get into a matchmaking session, single out one person and politely explain, in detail, which blunt objects would be a perfect fit for their colon. The other players will likely commend you for your swift action in quelling the upstart asshole, at which point you can start explaining how your dick is magnificently bigger than everyone else's, to the agreement of all.

The only thing teenagers and hate crime perpetrators respond to is other teenagers and professional athletes, so it's time to tab up Urban Dictionary and metaphorically call your driver's ed teacher to tell him you'll be late (and also that he's a thundercunt, maybe. Your call. None of this is happening in real life, so get that practice in!). 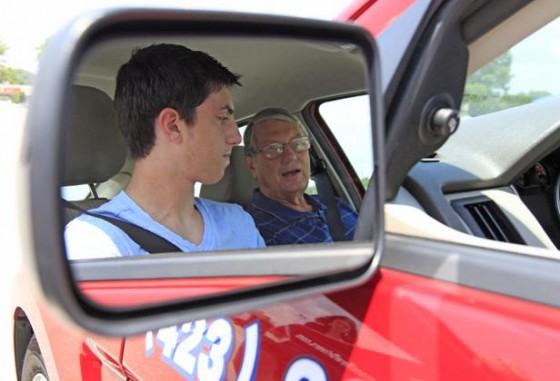 Now the next time you're called out on your obvious mistake of being alive, turn that verbal lashing into an opportunity: "I'm gay?? Well no I'm not, because you're gay." Real scientists have shown that this argument is effective in exactly two environments: Online gaming, and that room in hospitals where you go pick up your baby. So even if you're not busy denying your son's existence, you can still make use of it. Oddly enough, these same two environments are also where you're statistically likely to have the biggest dick, so don't let anybody forget it! 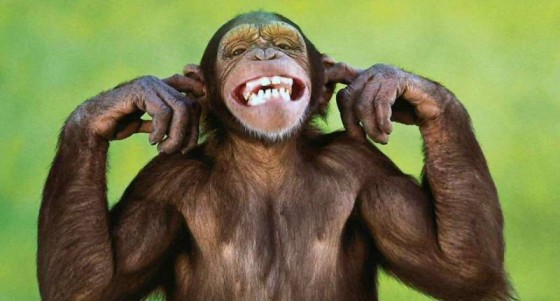 Haha. What? Sorry, next point.

If you're anything like me, you think that Lost was the most mindmeltingly awesome show on TV until Season 3. You probably like the smell of cheese, but only for awhile. And if you're anything like me, you also lose the tiniest fraction of hope for humanity every time the phrase "bad kid" is used anywhere outside the context of reprimanding a toddler. I like to imagine that in an alien language on some distant planet, the utterance of those exact syllables in that order translates to "throw hammers at me until you run out of hammers, but first let's walk to that hammer factory over there." 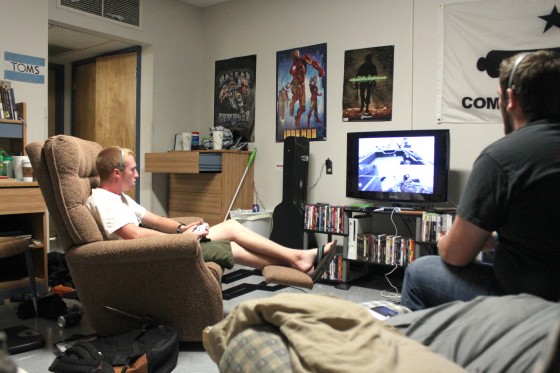 They have no idea the wrath they have unleashed upon themselves.

It's a crime which should never go unpunished, and for that we're going to need some help. CIA help. Spy help. And really, tracking someone down so you can launch venomous spiders into their house with a potato gun (or whatever) is an acceptable response to any insult, so don't be afraid to use it. I'm going to leave the particulars up to you, but if you want to win a fight on Xbox LIVE, this is the only way to resoundingly declare your superiority over that guy who called you a "retarded jewbiscuit" when you accidentally shot him in the back during Capture the Flag. 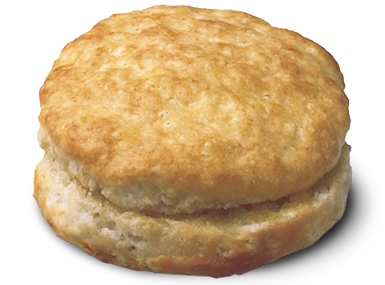 "You've insulted my people for the last time!"

And don't forget: Make sure you brief the CIA agents on your dick size ("big") before the mission begins. Because you know, chicks ask about that kind of stuff.